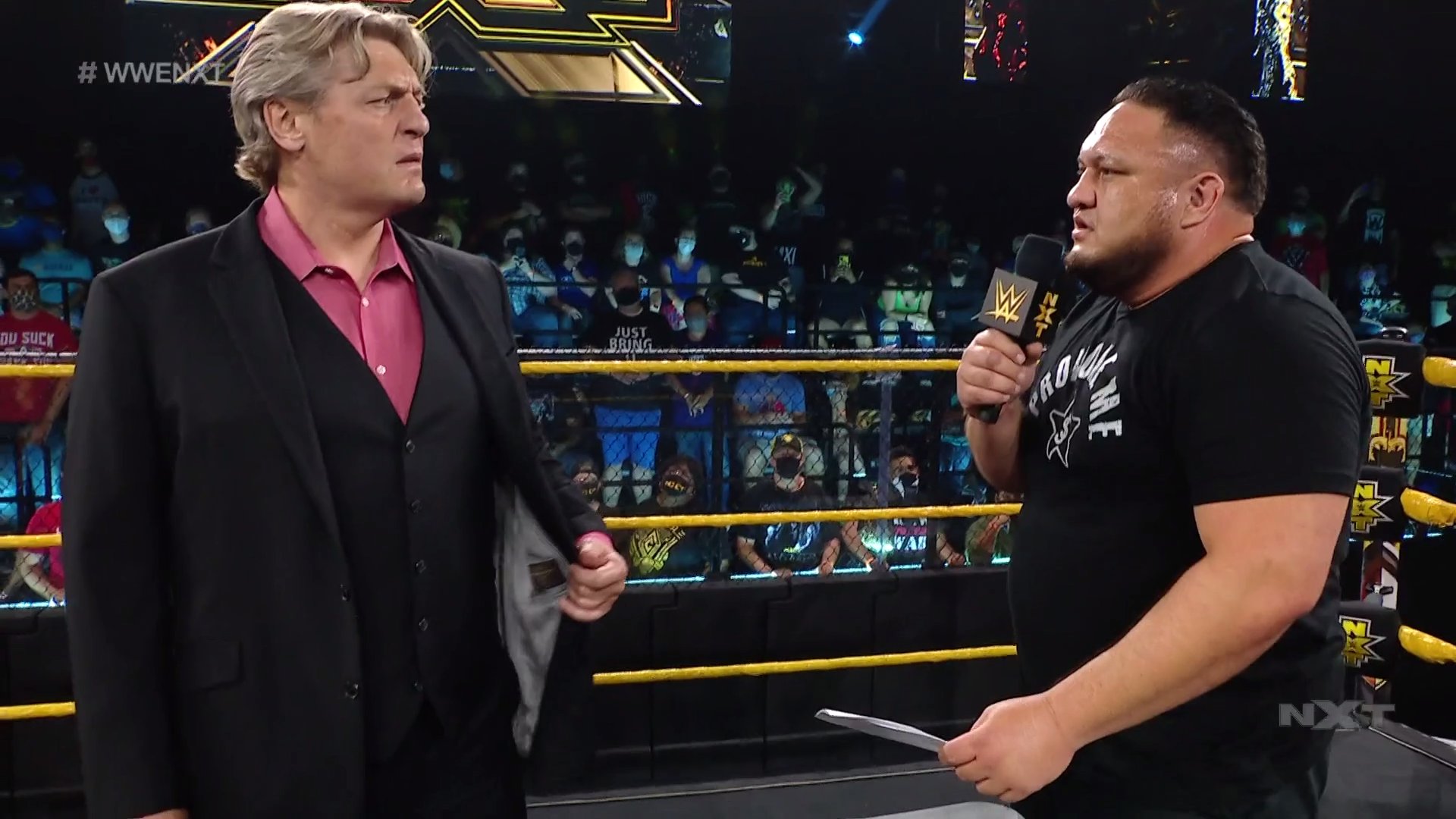 WWE held the episode 465 of NXT Live at Capitol Wrestling Center in Orlando, Florida, in whose Main Event, Adam Cole defeated Bronson Reed with Superkick and The Last Shot in a Single Match.

At the end of the match, Kyle O’Reilly appeared to attack Cole.

Carmelo Hayes advanced to the next round of the NXT Breakout Tournament after beating Josh Briggs with Flying Leg Drop.

The NXT General Manager William Regal authorized Samoa Joe to wrestle, for which The Destroyer will face Karrion Kross at NXT TakeOver 36 having the NXT Championship on the line