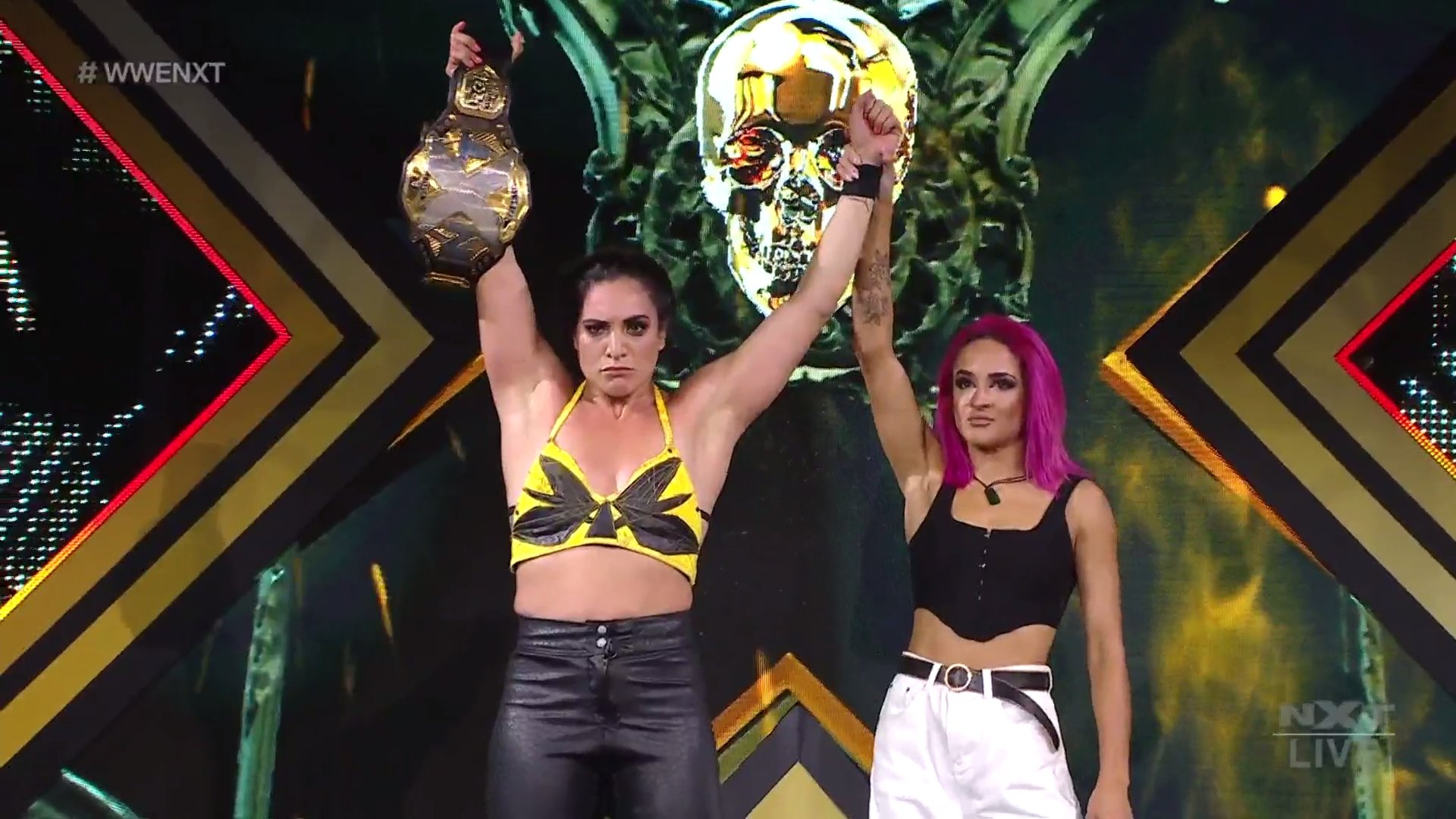 WWE held the episode 464 of NXT Live at Capitol Wrestling Center in Orlando, Florida, in whose Main Event, Raquel Gonzalez retained the NXT Women’s Championship after beating Xia Li by pinfall with Chingona Bomb in a Title Match.

In the final segment of the show, Karrion Kross attacked the NXT General Manager William Regal, Samoa Joe ran to help him but the NXT Champion fled with his act unpunished.

Odyssey Jones advanced to the next round of the NXT Breakout Tournament after beating defeated Andre Chase by pinfall with Spinning Side Slam.

Franky Monet defeated Jacy Jayne by pinfall with Road To Valhalla in a Single Match.

It was announced that NXT TakeOver 36 PPV will take place this coming August 22 at the Capitol Wrestling Center in Orlando, Florida, during SummerSlam weekend.