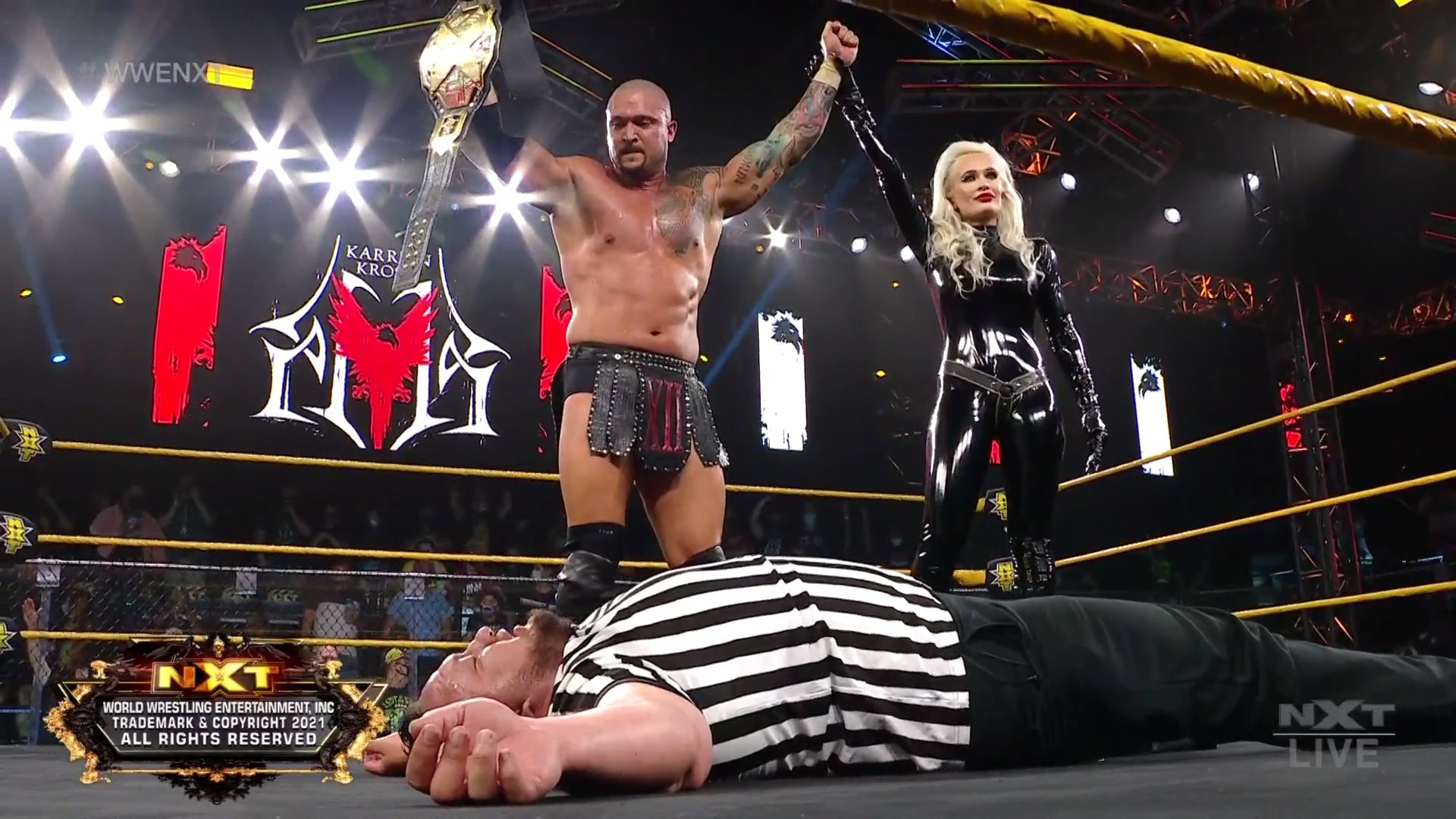 WWE held the episode 463 of NXT Live at Capitol Wrestling Center in Orlando, Florida, in whose Main Event, Karrion Kross retained the NXT Championship after beating Johnny Gargano in a Title Match with Samoa Joe as special referee. At the end of the match, Kross attacked Samoa Joe until he was lying in the ring.

Duke Hudson advanced to the next round of the NXT Breakout Tournament after beating Ikemen Jiro with  with a Big Bossman Slam.

Santos Escobar defeated Dexter Lumis with Phantom Driver in a Single Match. At the end of the match, Hit Row faced with Legado del Fantasma.