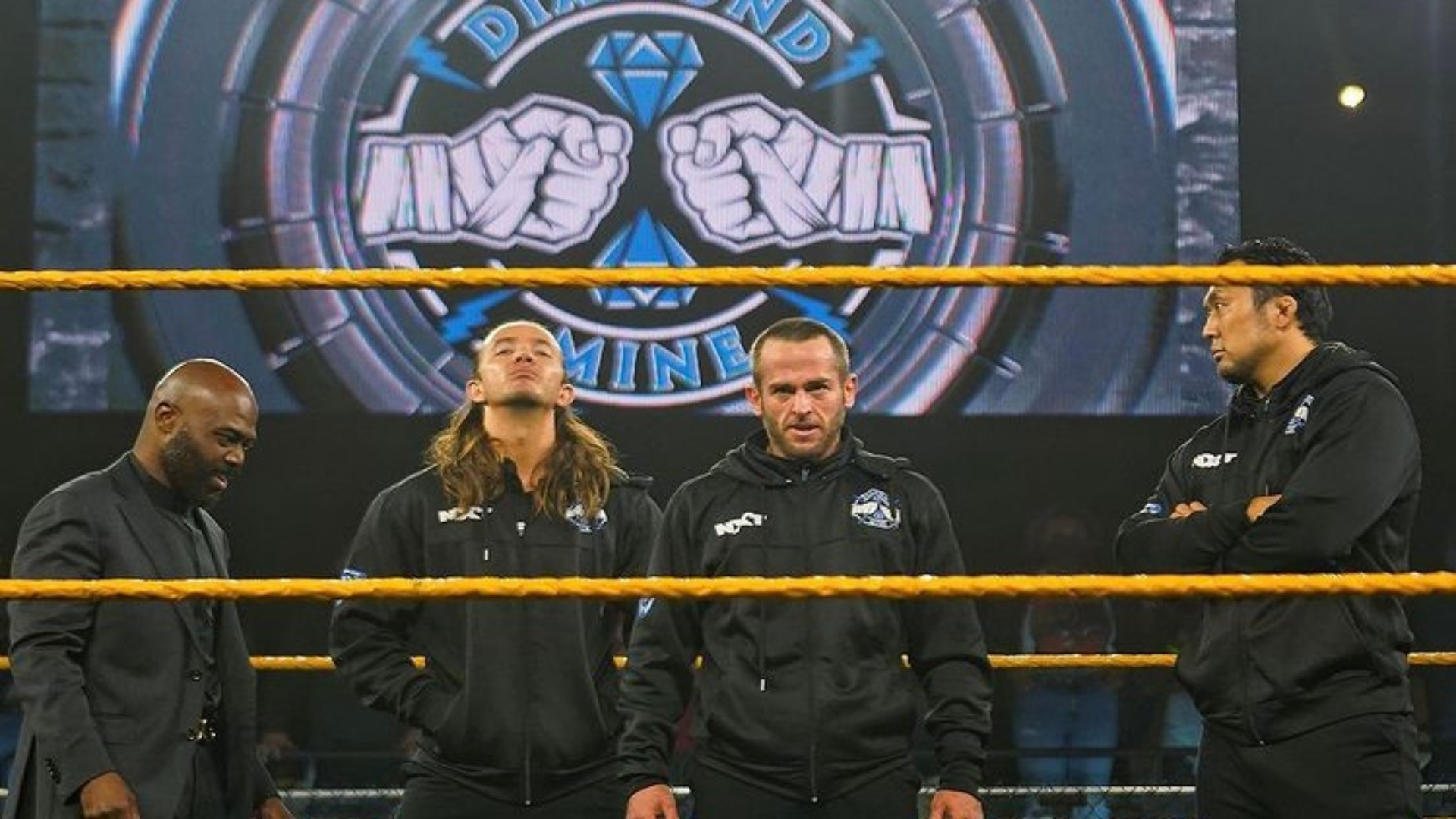 Roderick Strong is back and reveals as the leader of Diamond Mine. (PHOTO: WWE)
WWE Event Review

WWE held the episode 460 of NXT Live at Capitol Wrestling Center in Orlando, Florida, in whose Main Event, Kyle O’Reilly defeated the NXT Cruiserweight Champion KUSHIDA with a small package in a Non Title Match. At the end of the match, both wrestlers showed respect, but O’Reilly was intercepted by Adam Cole at ringside. As the security team tried to separate them, Roderick Strong appeared to attack KUSHIDA, revealing himself as the leader of the Diamond Mine alongside Malcolm Bivens, Tyler Rust, and Hideki Suzuki.

MSK will defend the NXT Tag Team Championship against Tommaso Ciampa and Timothy Thatcher in a Title Match at NXT the Great American Bash.