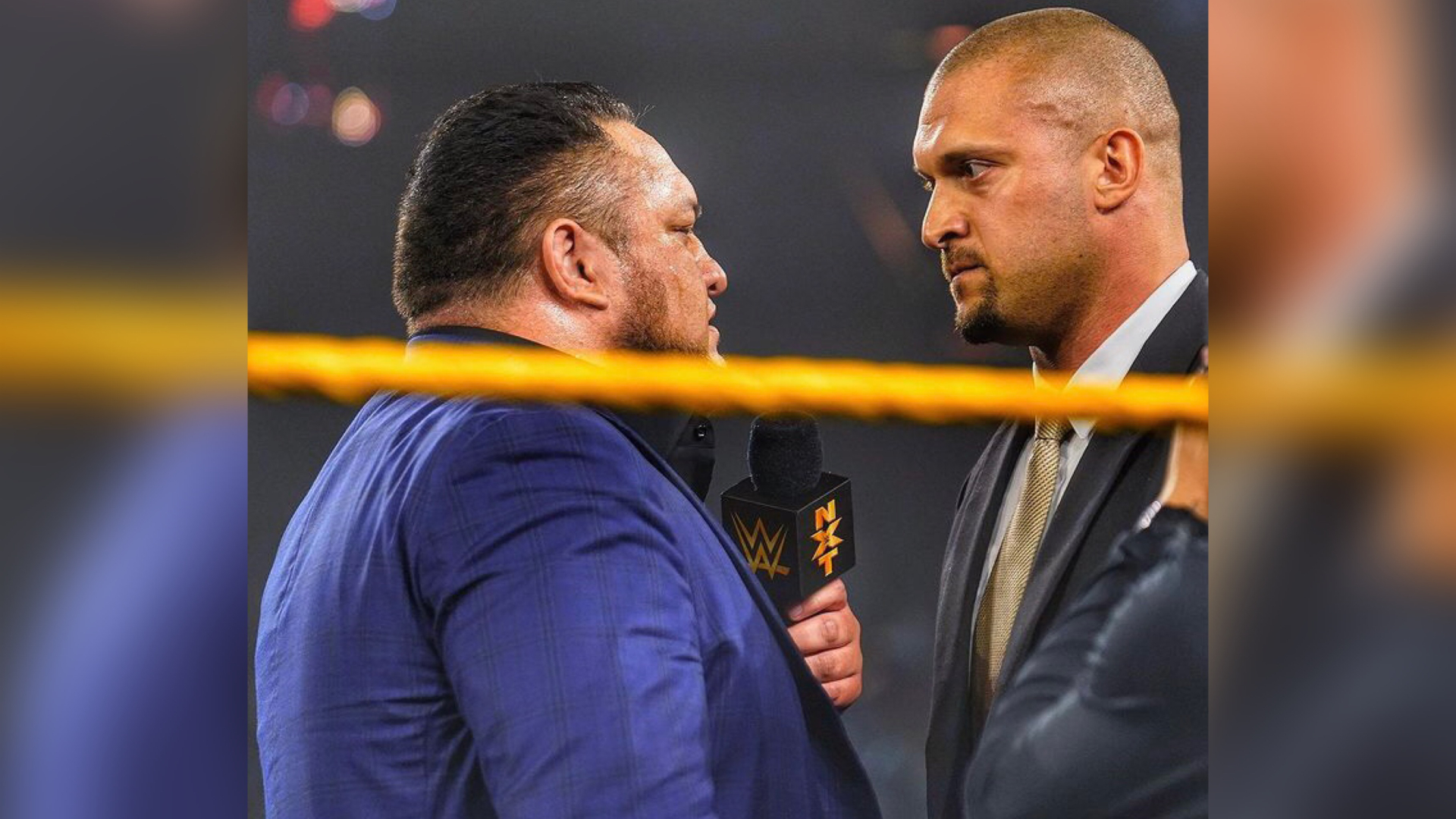 KUSHIDA got his fourth successful title defense as NXT Cruiserweight Champion against Trey Baxter in an Open Challenge Match. KUSHIDA won after punishing Trey Baxter with Hoverboard Lock until he was surrendered.

In a promo, Santos Escobar mentions that what happened at NXT TakeOver: In Your House was an accident, which is why he maintains his goal of winning the NXT North American Championship from Bronson Reed.

In the first segment of the show, Samoa Joe returned to NXT joined the management of the brand. The NXT General Manager William Regal accepted if Joe met two conditions: never wrestle again and not hurt anyone unless provoked.

As the shoe progressed, Joe applied the Coquina Cluth to Adam Cole who was attacking Kyle O’Really.