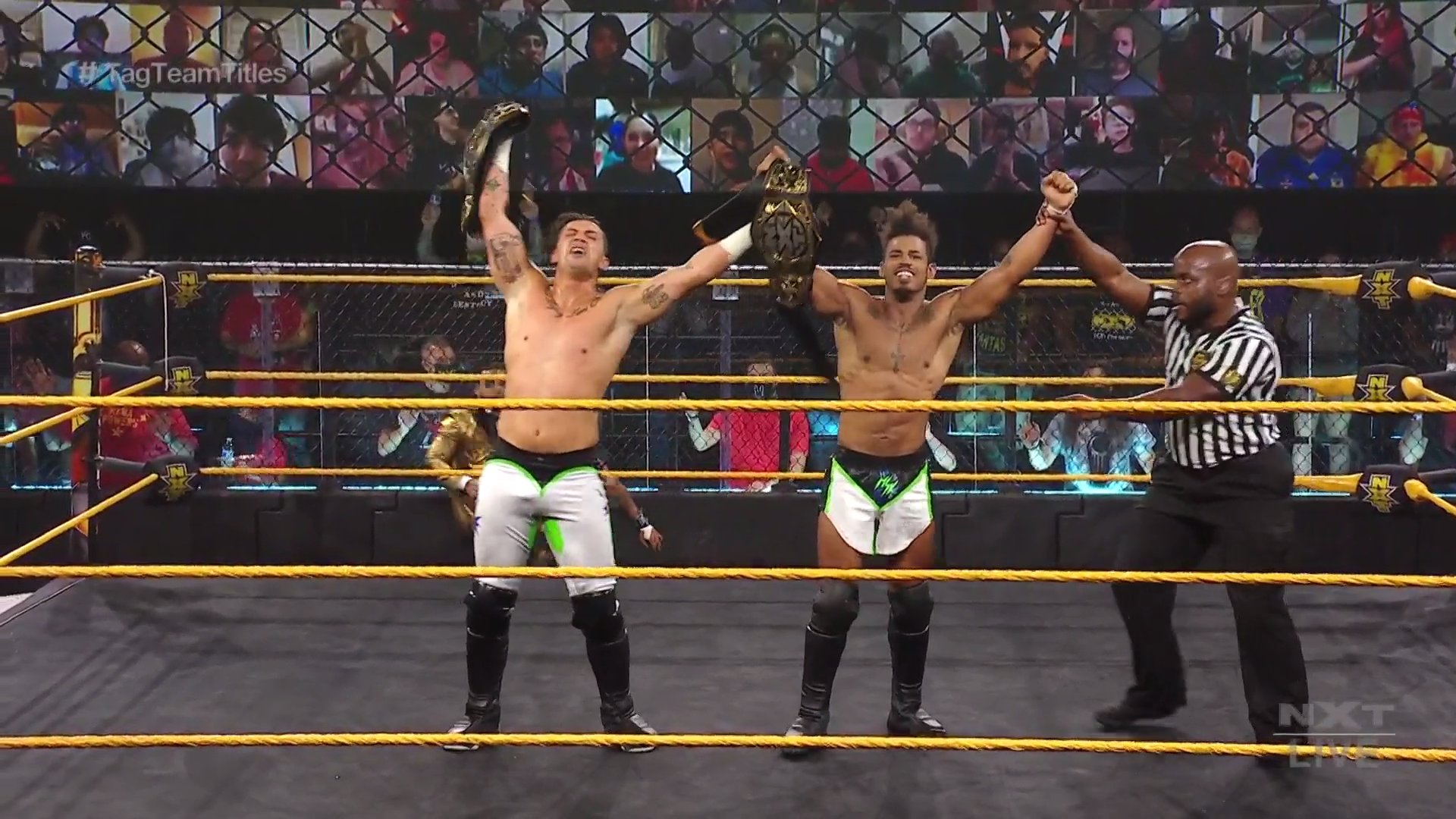 WWE held the episode 457 of NXT Live at Capitol Wrestling Center in Orlando, Florida, in which Main Event, MSK retained the NXT Tag Team Championship after beating Legado del Fantasma. Santos Escobar was intervening in the match, but Bronson Reed stopped him.

KUSHIDA got his third successful title defense as NXT Cruiserweight Champion against Carmelo Hayes. The champion won the Title Match by submission after applying a Hoverboard Lock.

The NXT General Manager William Regal made it official that Karrion Kross will defend the NXT Championship against Adam Cole, Pete Dunne, Kyle O’Reilly and Johnny Gargano in a Fatal 5-Way at NXT TakeOver: In Your House. This is because in the #1 Contendership Triple Threat Match for the NXT Championship between Johnny Gargano, Kyle O’Reilly and Pete Dunne ended in no contest due to Adam Cole intervening to attack the three wrestler.