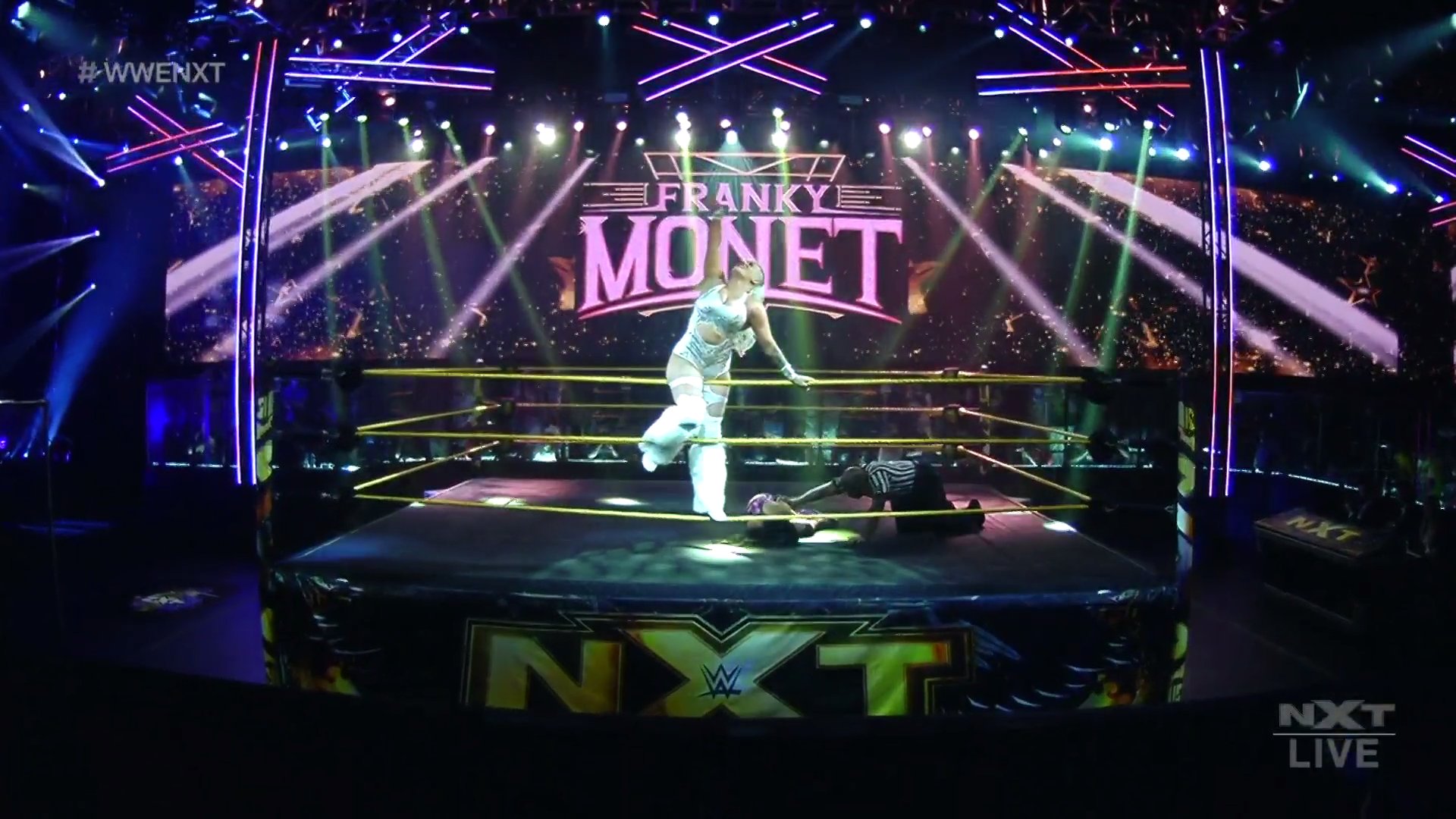 WWE held the episode 456 of NXT Live at Capitol Wrestling Center in Orlando, Florida, in whose show Franky Monet had her debut NXT ring defeating Cora Jade in a Single Match. Franky Monet won the match after applying an Implant Buster.

In the Main Event, Karrion Kross retained the NXT Championship after beating Finn Bálor in a Title Match.

In one segment, Bronson Reed talked about winning the NXT North American Championship, when he was interrupted by Santos Escobar and Legado del Fantasma, indicating that this title is his next goal.

Next Week, Raul Mendoza and Joaquin Wilde will face MSK for the NXT Tag Team Championship. 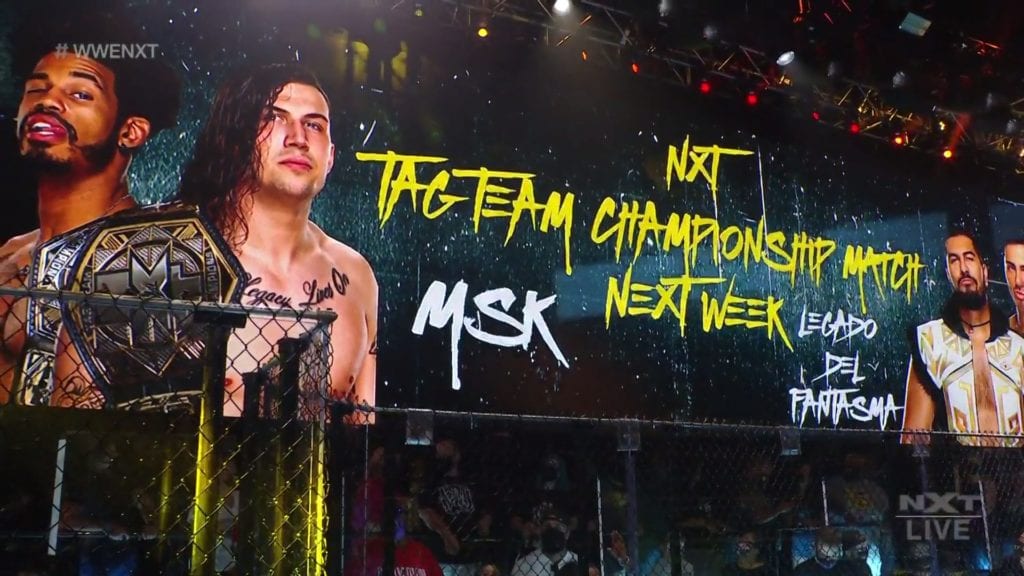 In the first match of the evening, Shotzi Blackheart & Ember Moon defeated the NXT Women’s Champion Raquel Gonzalez and Dakota Kai in a Tag Team Match.