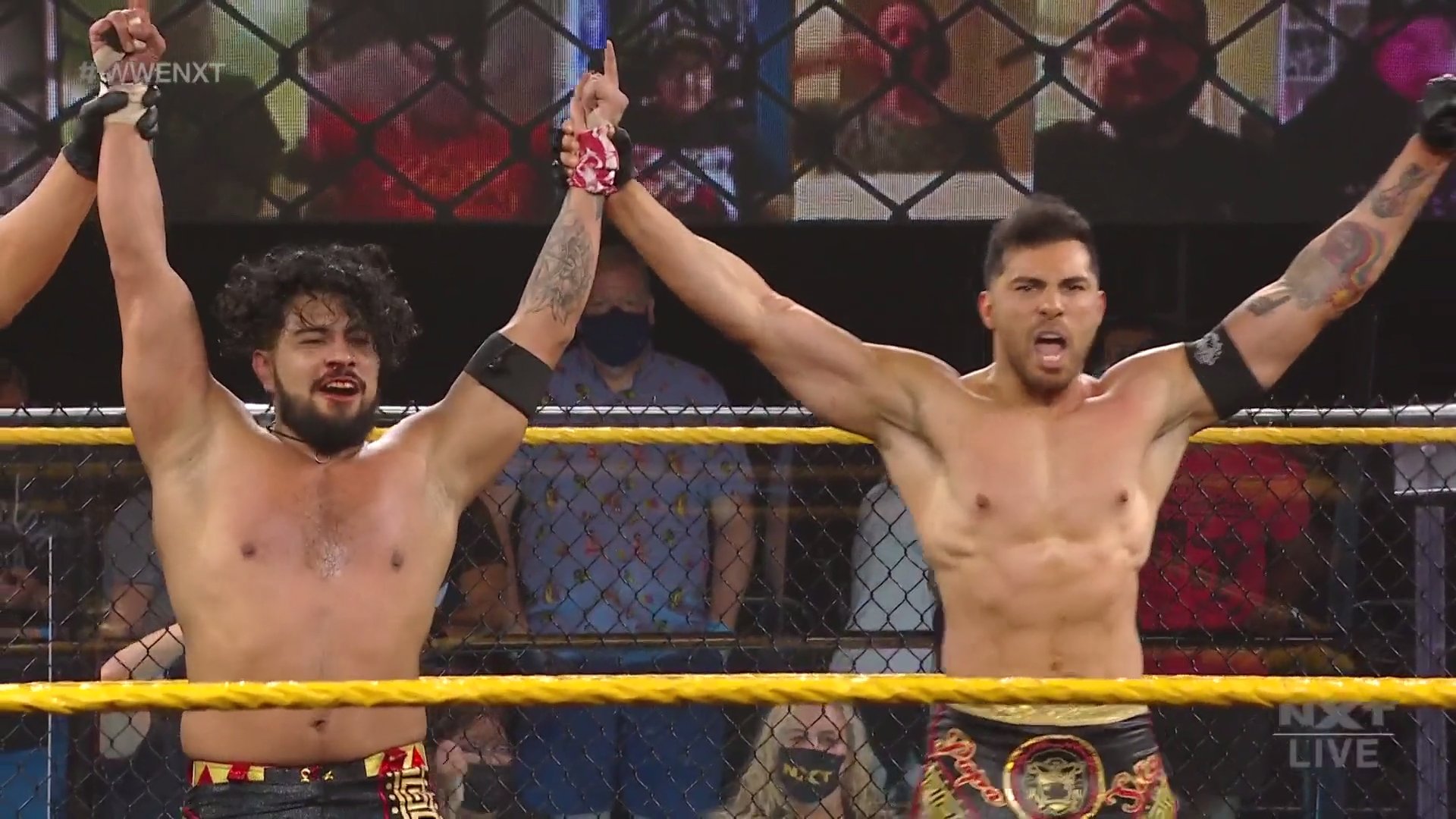 In the Main Event, Bronson Reed won the NXT North American Championship after beating Johnny Gargano with a Tsunami Splash in a Steel Cage Match.