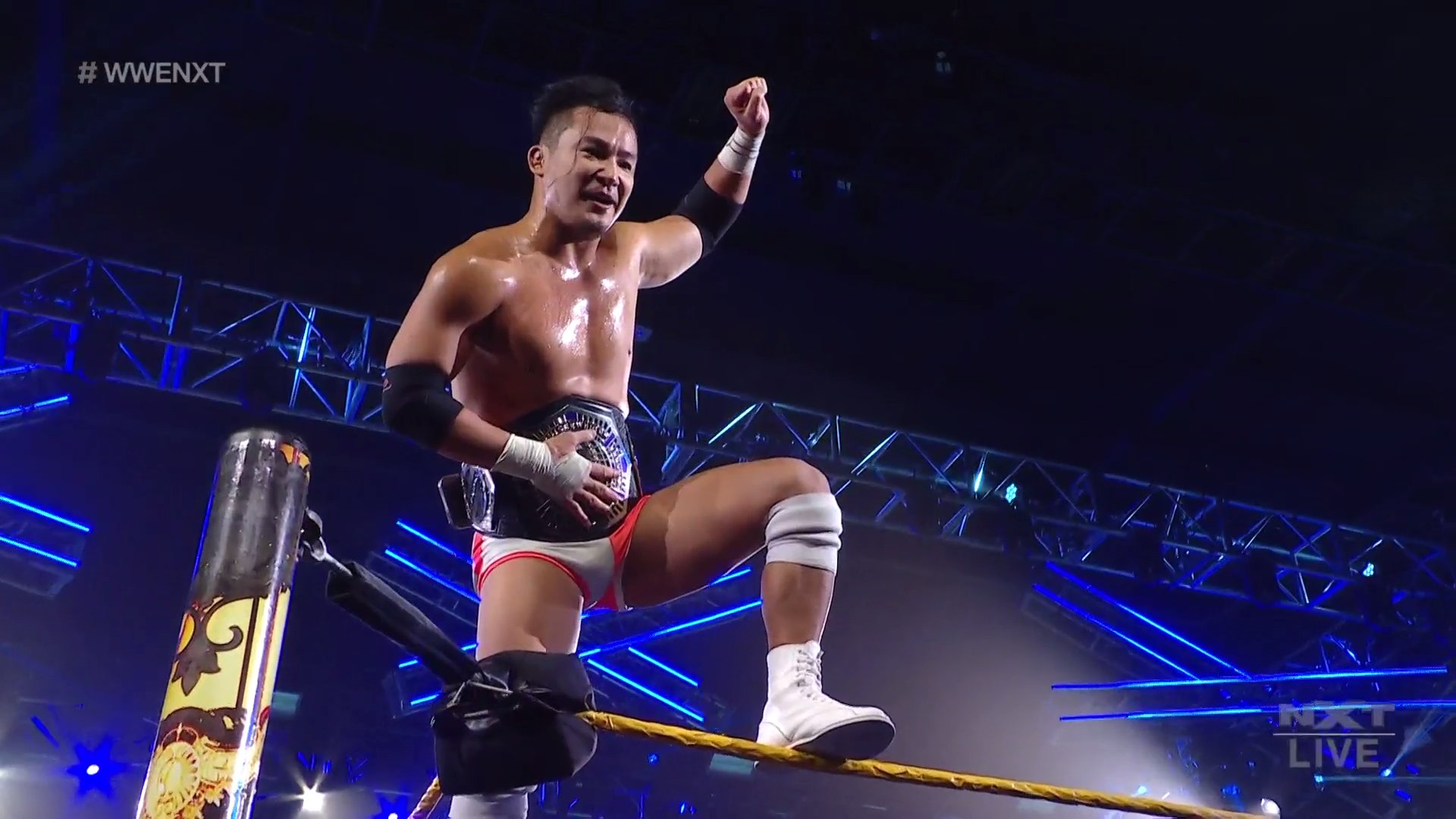 WWE held the episode 454 of NXT Live at Capitol Wrestling Center in Orlando, Florida, in which Main Event, KUSHIDA retained the NXT Cruiserweight Championship after beating Santos Escobar in a Best 2 Out Of 3 Falls Match.

In the first match of the evening, the NXT Champion Karrion Kross with Scarlett defeated Austin Theory in a Non Title Match.

Next week, Johnny Gargano will defend the NXT North American Championship against Bronson Reed in a Steel Cage Match. 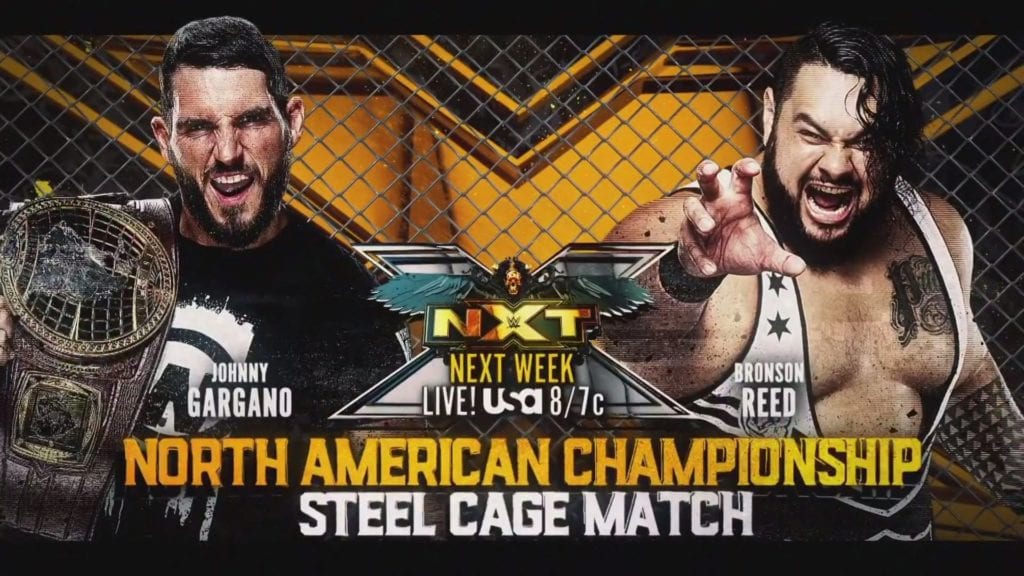 Franky Monet will make his NXT ring debut this coming May 25.