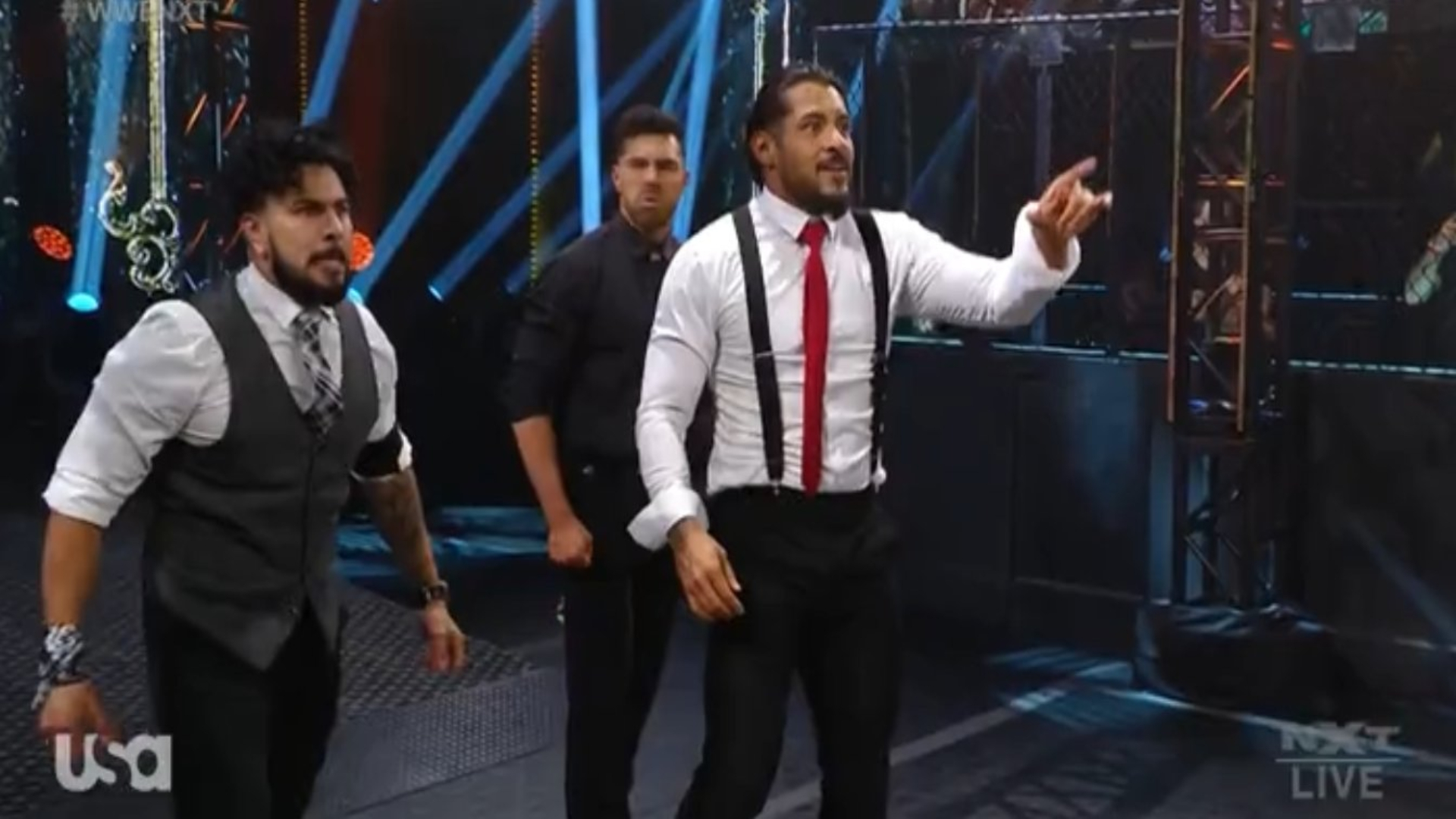 WWE held the episode 451 of NXT Live at Capitol Wrestling Center in Orlando, Florida, in whose show KUSHIDA got his first successful title defense as NXT Cruiserweight Champion after beating Oney Lorcan by submission in a Title Match. At the end of the match, Legado del Fantasma appeared to attack KUSHIDA but he was rescued by MSK.

Next week, Legado del Fantasma will face the KUSHIDA and MSK in a 6-Man Tag Team Match. At the end of the fight, the Legacy appeared to attack KUSHIDA but he was rescued by MSK.

In the Main Event, Kyle O’Reilly defeated Cameron Grimes in a Single Match.

In her NXT rinde debut, The Warrior of the Sun Sarray defeated Zoey Stark in a Single Match.

In a pre-recorded segment, former NXT Women’s Champion Io Shirai was interviewed by Beth Phoenix, but the talk was interrupted by Franky Monet.