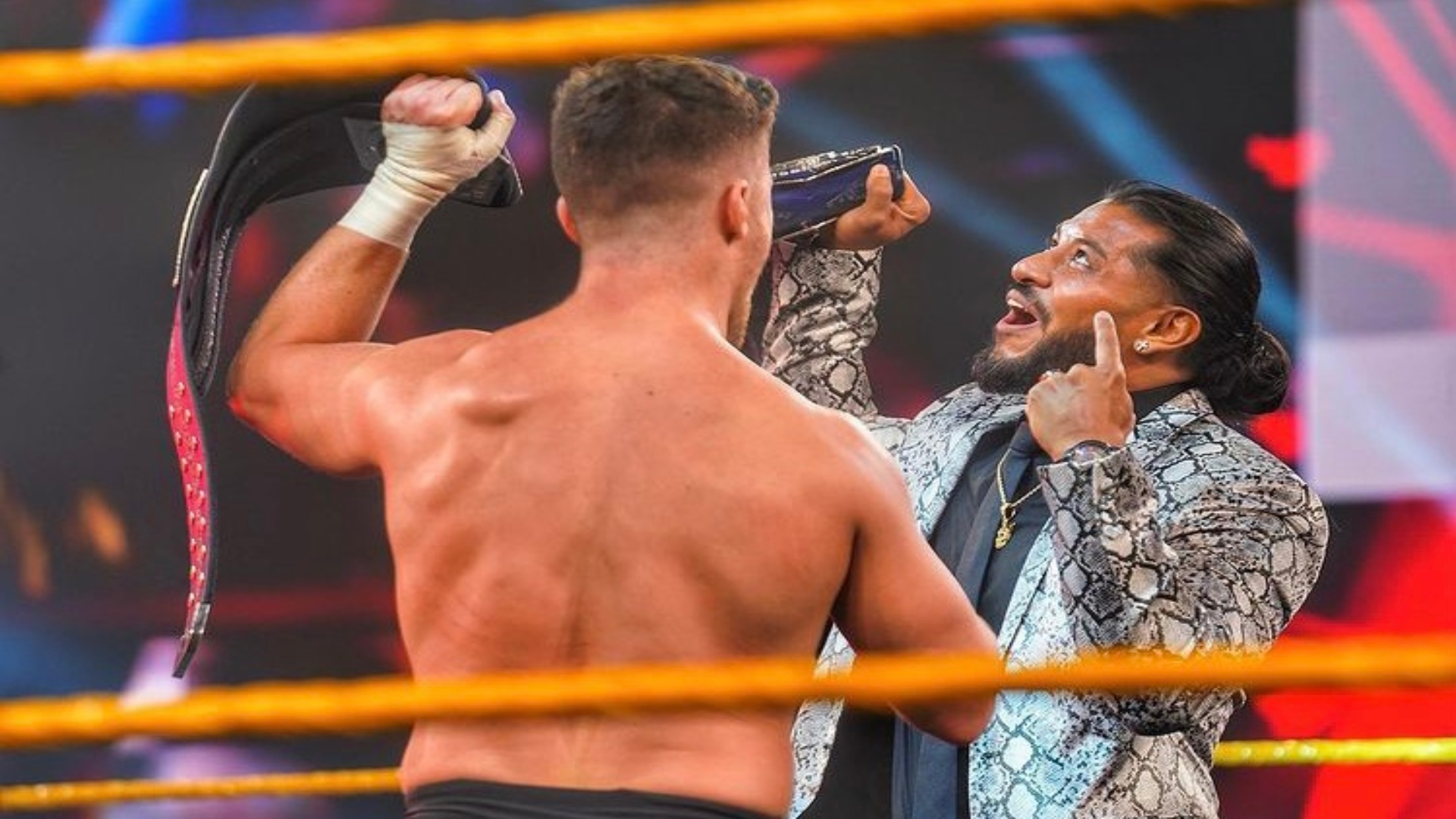 WWE held the episode 448 of NXT Live at Capitol Wrestling Center in Orlando, Florida, in whose show Jordan Devlin defeated KUSHIDA in a Non Title Match. After end of the match, Santos Escobar entered the ring and both champions saw each other again until Shawn Michaels made his entrance on the scene with a ladder, making it clear that the unification match for the NXT Cruiserweight Championship becomes a Ladder Match.

At the end of the match, Karrion Kross took a microphone and clarified that Finn Bálor‘s actions towards Scarlet are unforgivable.

Following the confirmation of the vacancy of the NXT Tag Team Championships, a triple threat between MSK, Legado del Fantasma and Grizzled Young Veterans was announced at NXT TakeOver: Stand & Deliver to define the new champions. 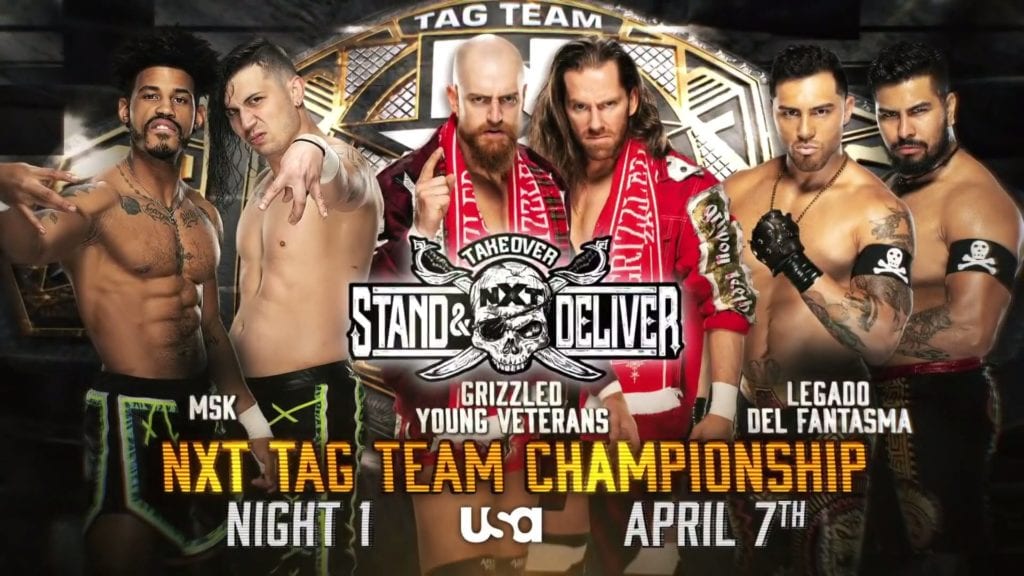