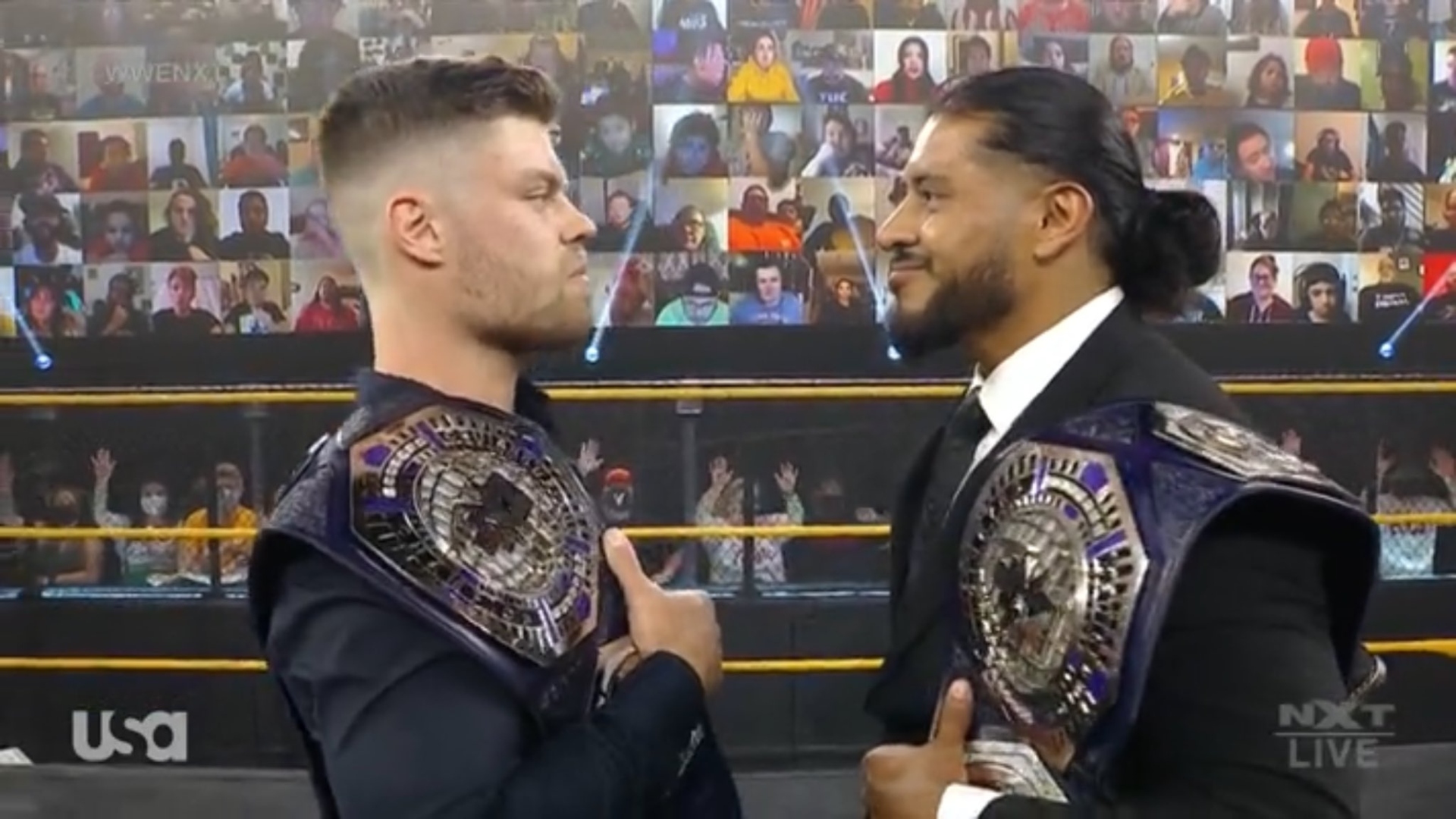 At the end of the match, Jordan Devlin appeared to challenge Santos Escobar to a match to determine the real NXT Cruiserweight Champion. This confrontation ended badly for the Legado del Fantasma leader because he was attacked by The Irish Ace. Santos Escobar and Jordan Devlin will face in a Unification Match for the NXT Cruiserweight Championship at NXT TakeOver: Stand & Deliver.