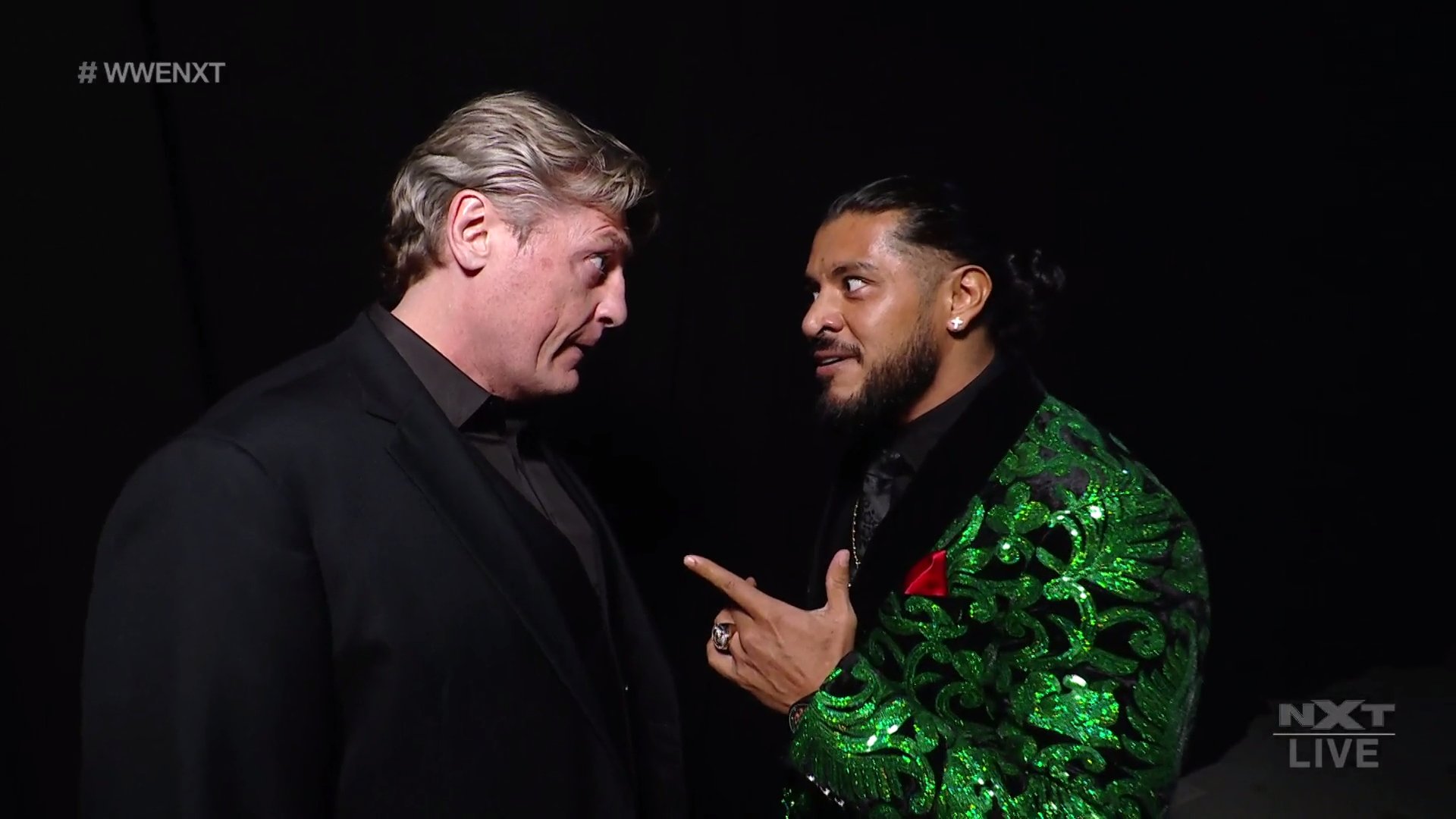 WWE held the episode 446 of NXT Live at Capitol Wrestling Center in Orlando, Florida, in whose show

In the Main Event, Finn Balor retained the NXT Championship against Adam Cole.

At the end of the match, Karrion Kross faced Finn Bálor, who pointed out that someone had already taken too long, alluding to the previous threats made by Scarlett.

In the first match of the evening, Io Shirai retained the WWE NXT Women’s Championship after beating Toni Storm.

The show began with the NXT General Manager William Regal announcing NXT TakeOver: Stand & Deliver, which will take place on Wednesday 7th and Thursday 8th of April. In addition, he announced that the NXT women’s division must have no connection with the WWE main roster, for which Dakota Kai and Raquel Gonzalez were proclaimed as the first NXT Women’s Tag Team Champions.