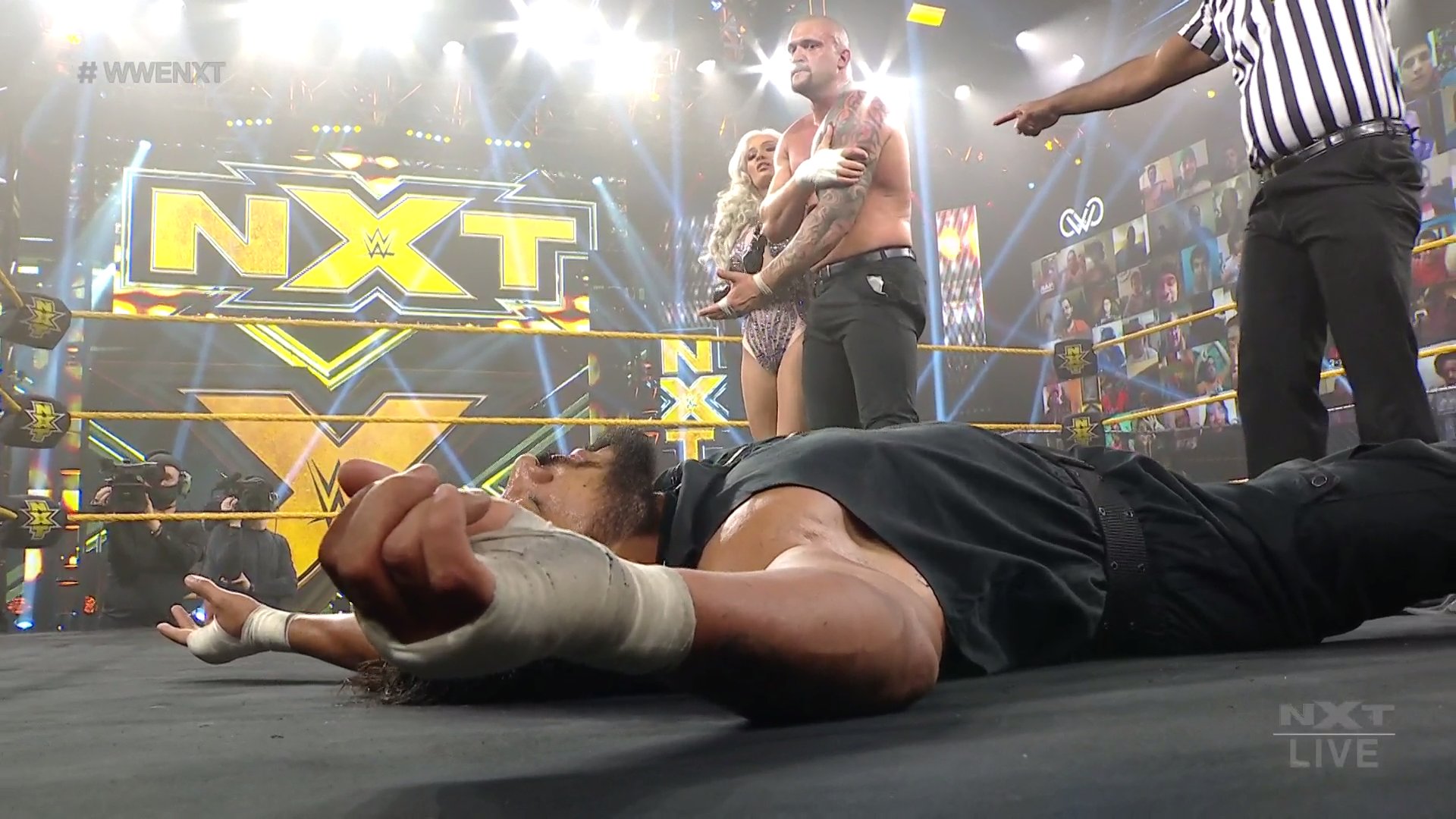 WWE held the episode 444 of NXT Live at Capitol Wrestling Center in Orlando, Florida, in whose show Karrion Kross defeated the NXT Cruiserweight Champion Santos Escobar in a Non Title No Disqualification Match. Not even the interventions of Raul Mendoza and Joaquin Wilde prevented Kross from surpassing the leader of Legado del Fantasma.

Io Shirai will defend the NXT Women’s Championship against Toni Storm on March 10.