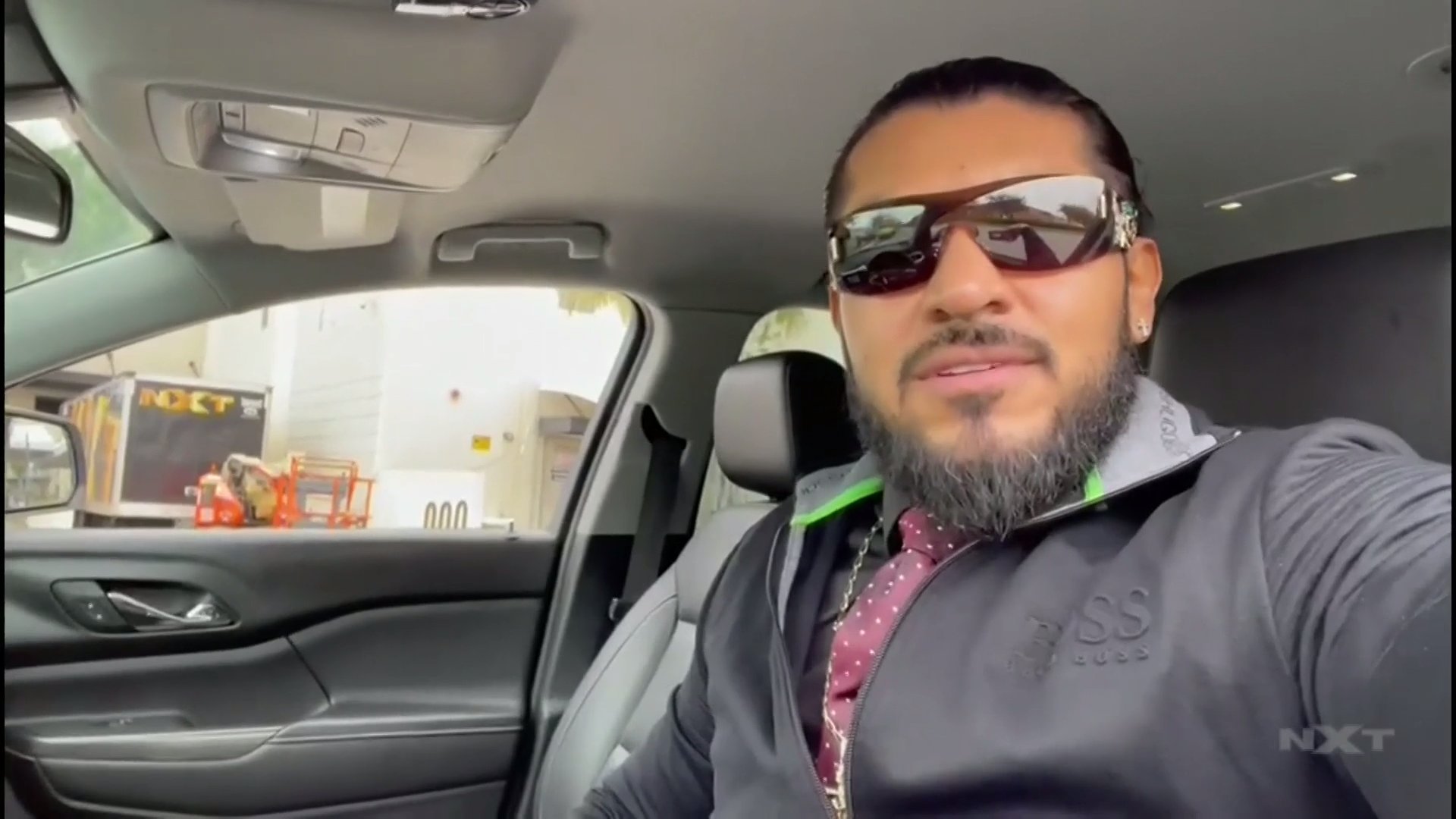 WWE held the episode 443 of NXT Live at Capitol Wrestling Center in Orlando, Florida, in whose show the NXT General Manager William Regal received a message from the NXT Cruiserweight Championship Santos Escobar, who warned that he would not show up to face Karrion Kross in a Non Title Match. Consequently, Regal chose to move this match to next week with the threat of suspension for Escobar.