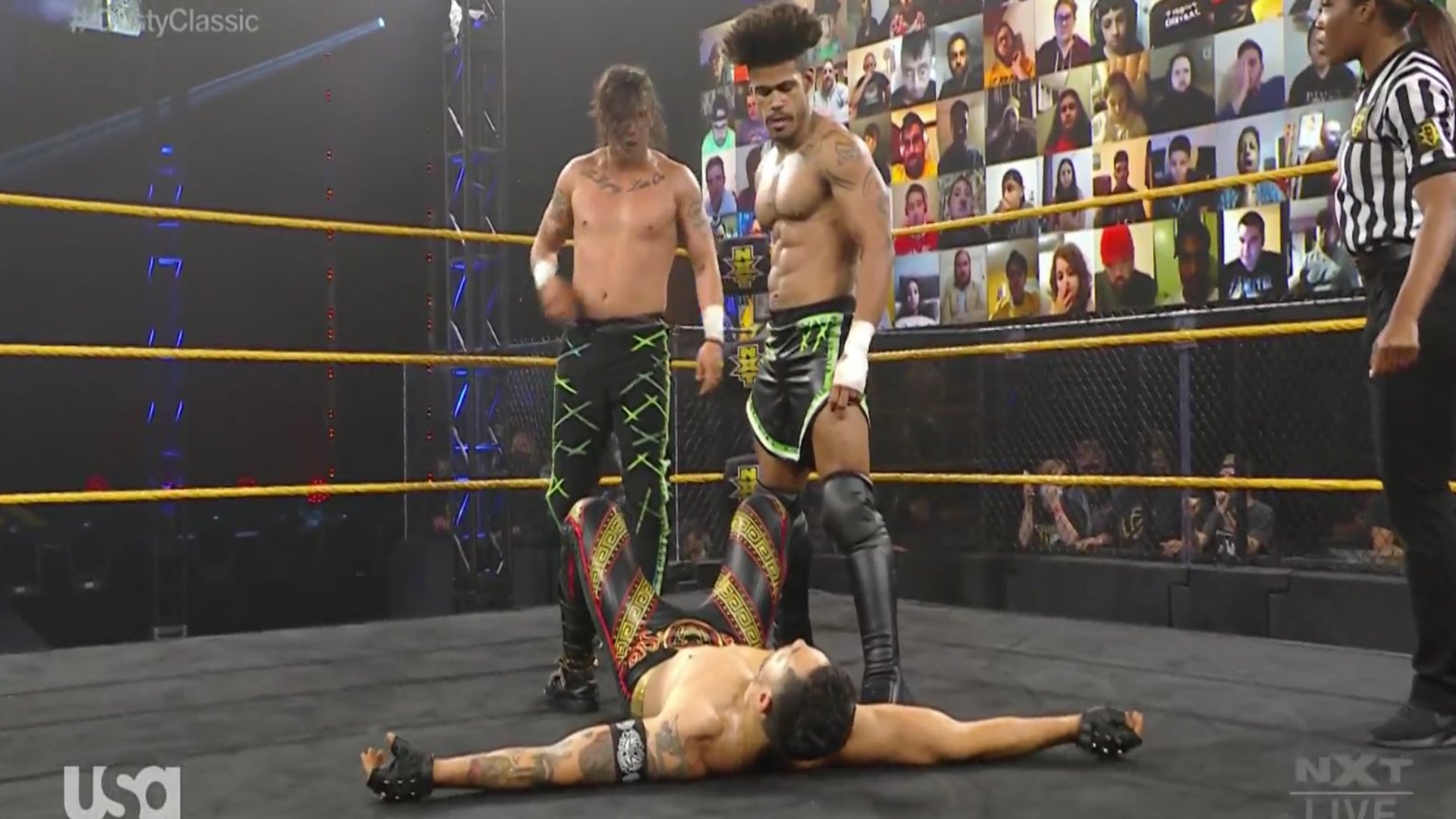 WWE held the episode 442 of NXT Live at Capitol Wrestling Center in Orlando, Florida, in whose show MSK advanced to the final of the Dusty Rhodes Tag Team Classic after beating Legado del Fantasma.

In a backstage segment, the NXT Cruiserweight Champion Santos Escobar was interviewed about his match next week against Karrion Kross.