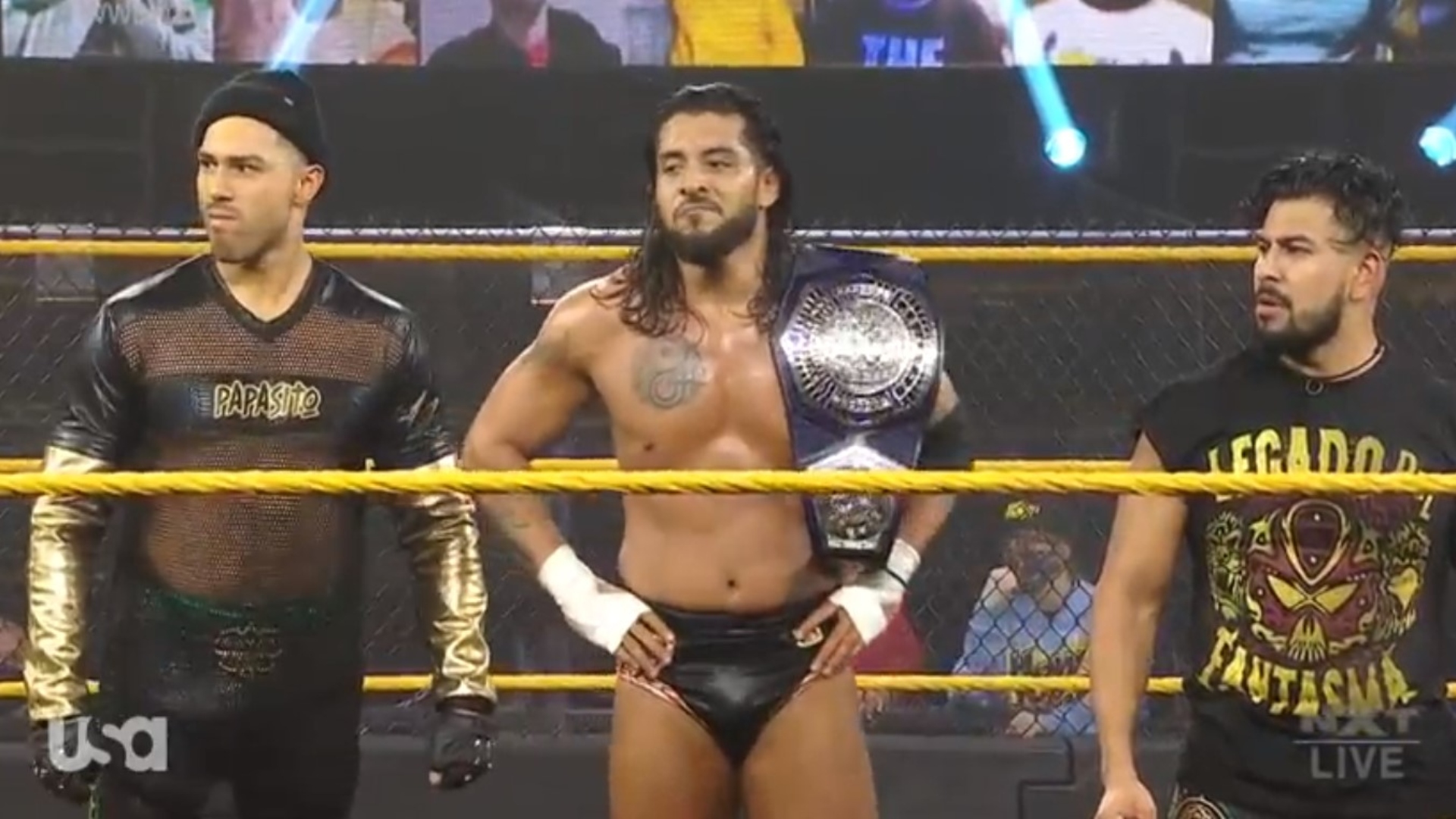 WWE held the episode 441 of NXT Live at Capitol Wrestling Center in Orlando, Florida, in whose show Santos Escobar retained the NXT Cruiserweight Championship after beating Curt Stallion in a Title Match. At the end of the match, Karrion Kross appeared and attacked the Legado del Fantasma. Kross warned that despite the insolence received, he will give Escobar the gift of time to prepare for his destruction.

Legado del Fantasma advances to the next round of the Dusty Rhodes Tag Team Classic after beating Lucha House Party. Raul Mendoza & Joaquin Wilde will face MSK in the semifinal round of the tournament.