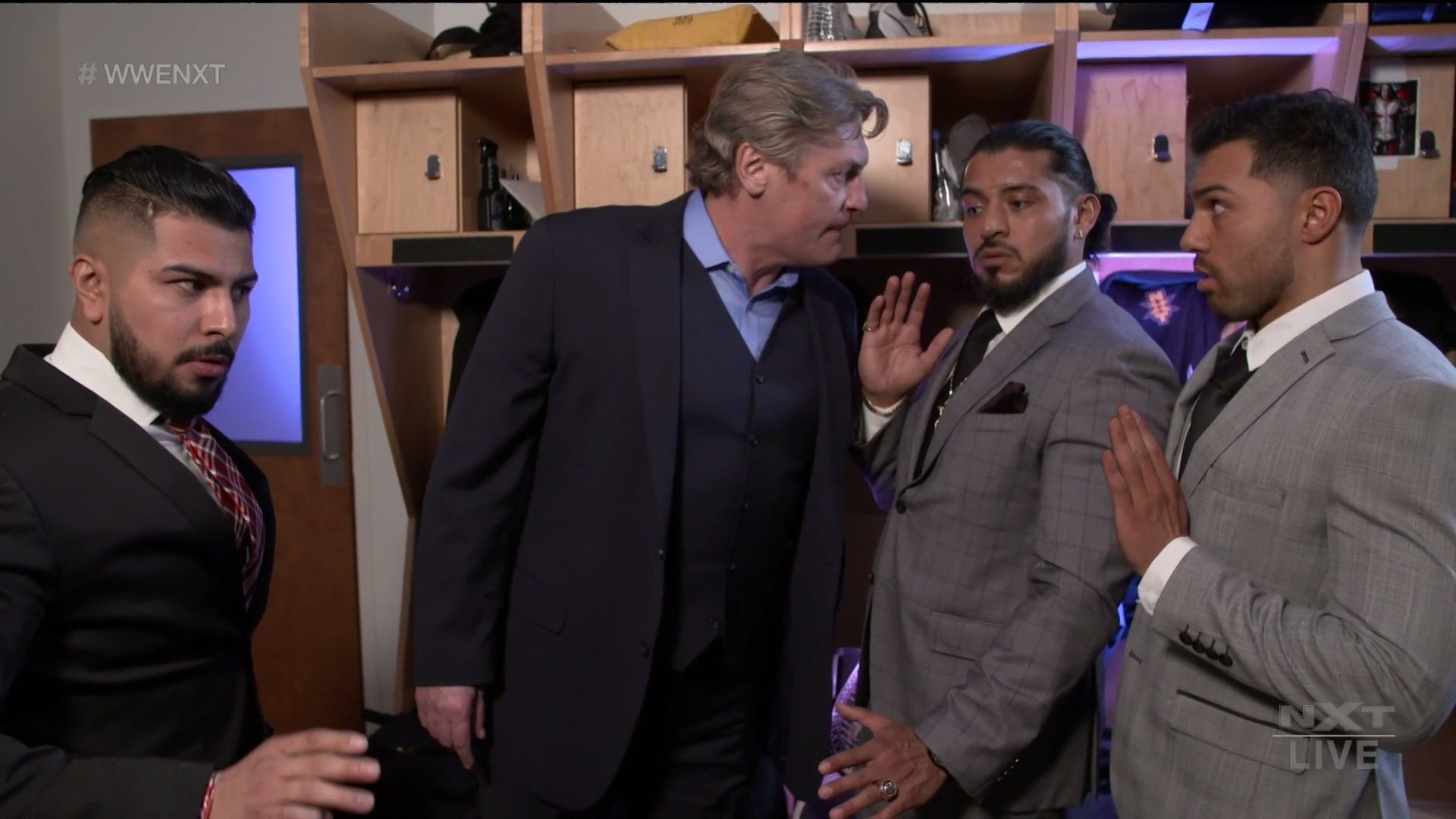 WWE held the episode 440 of NXT Live at Capitol Wrestling Center in Orlando, Florida, in whose show Curt Stallion received a Legado del Fantasma attack in backstage. This caused the NXT Genera Manager William Regal to reprimand the Legado del Fantasma stating that if they intervene in the NXT Cruiserweight Championship Match f it will have consequences.

Nash Carter & Wes Lee they advanced to the next round of the Dusty Rhodes Tag Team Classic 2021 after beating Drake Maverick & Killian Dain. In the semifinal round MSK will face the winner of the match between Lucha House Party and Legado del Fantasma that will take place next week.