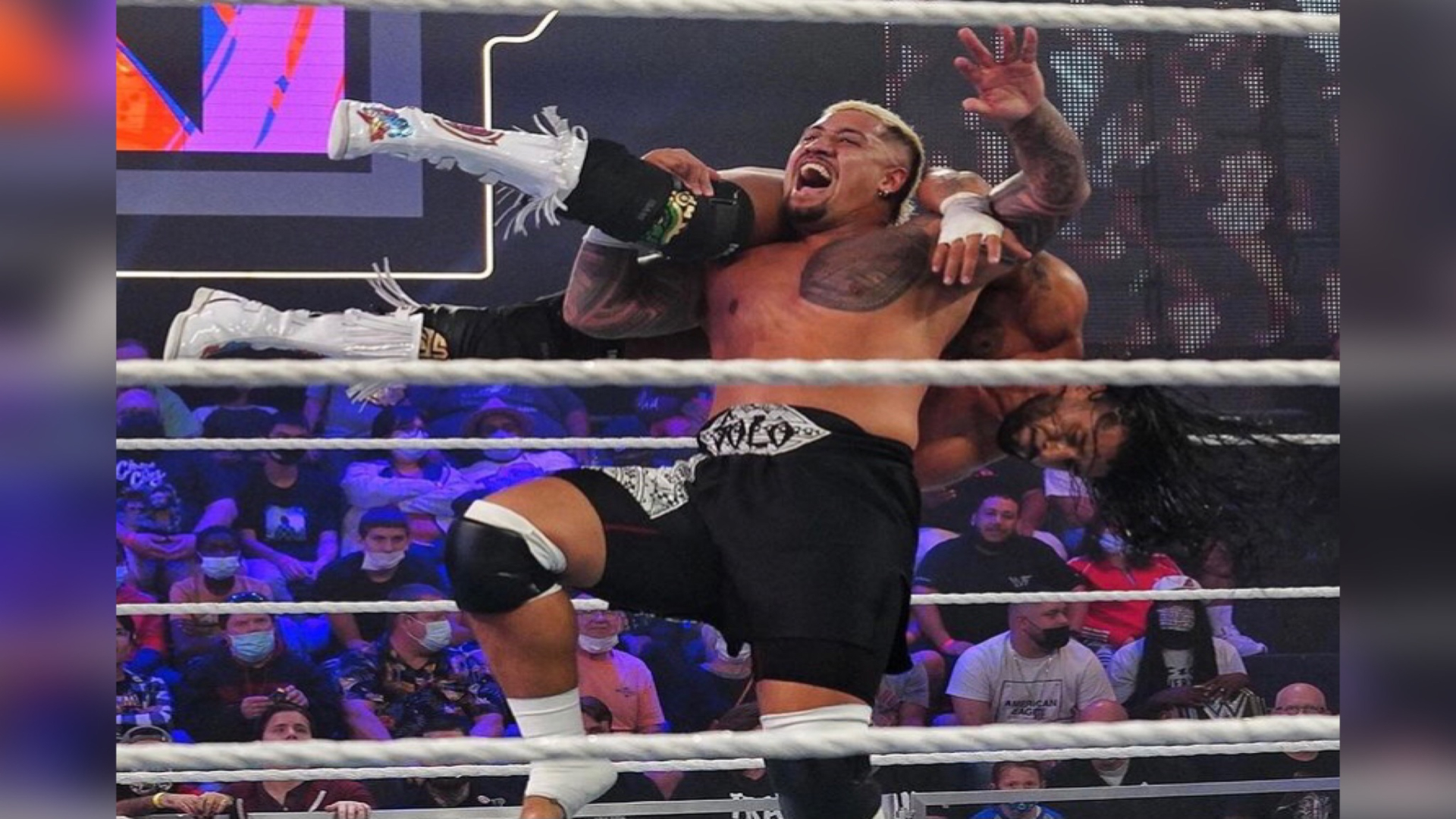 Solo Sikoa picks up one of the biggest victories of his carrer against Santos Escobar after a distraction from Xyon Quinn. (PHOTO: WWE)
WWE Event Review

WWE held the episode 487 of NXT 2.0 at Capitol Wrestling Center in Orlando, Florida, in whose show Solo Sikoa defeated Santos Escobar by pinfall with the Diving Splash in a Single Match. Xyon Quinn‘s intervention was a fundamental factor in Escobar‘s defeat.

This was the last NXT 2.0 episode of the year.