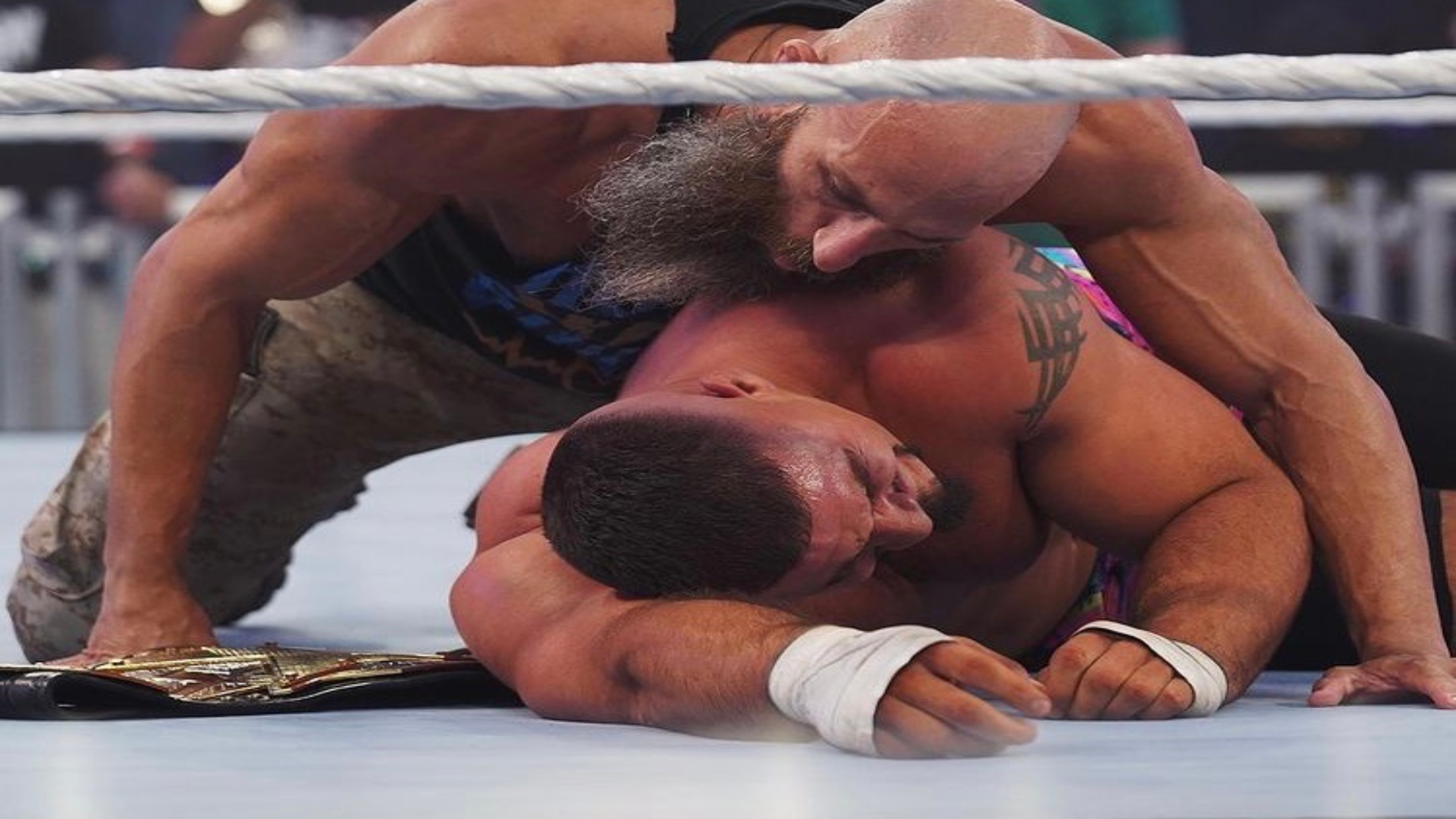 WWE held the episode 485 of NXT 2.0 at Capitol Wrestling Center in Orlando, Florida, in whose Main Event, Bron Breakker defeated Roderick Strong by pinfall with a Military Press Powerslam in a Single Match. At the end of the match, Tommaso Ciampa attacked Breakker.

In the women’s division, Cora Jade defeated Dakota Kai by pinfall with a Schoolboy Pin in a Single Match.

In the opening match, Cameron Grimes defeated Duke Hudson by pinfall with a Cave-In through a chair in a No Holds Barred Match.