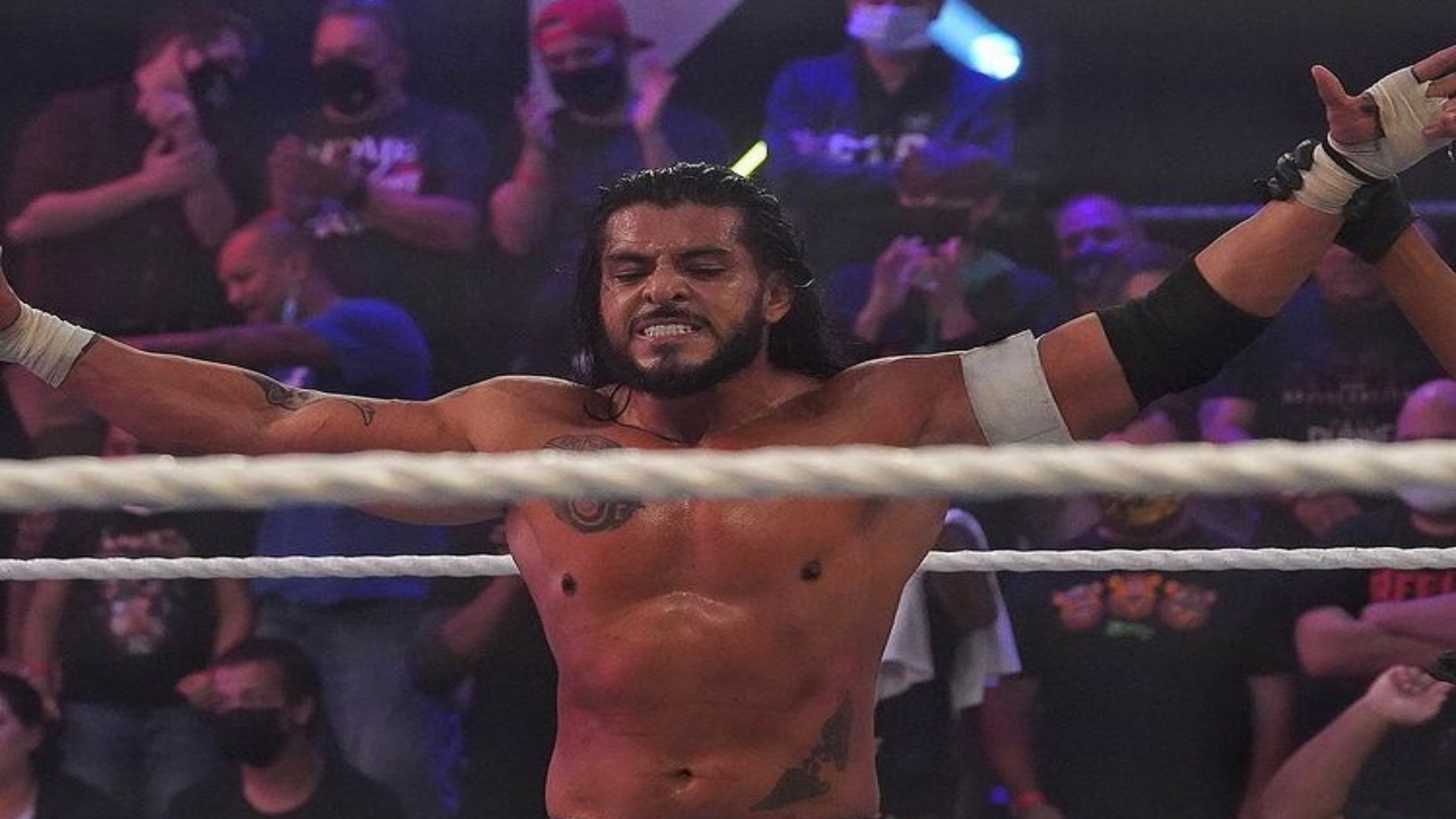 WWE held the episode 483 of NXT 2.0 at Capitol Wrestling Center in Orlando, Florida, in whose show Santos Escobar defeated Xyon Quinn by pinfall with a Phantom Driver in a Single Match.

In the opening match, Von Wagnerdefeated Kyle O’Reillyby pinfall with a Final Cut in a Steel Cage Match.