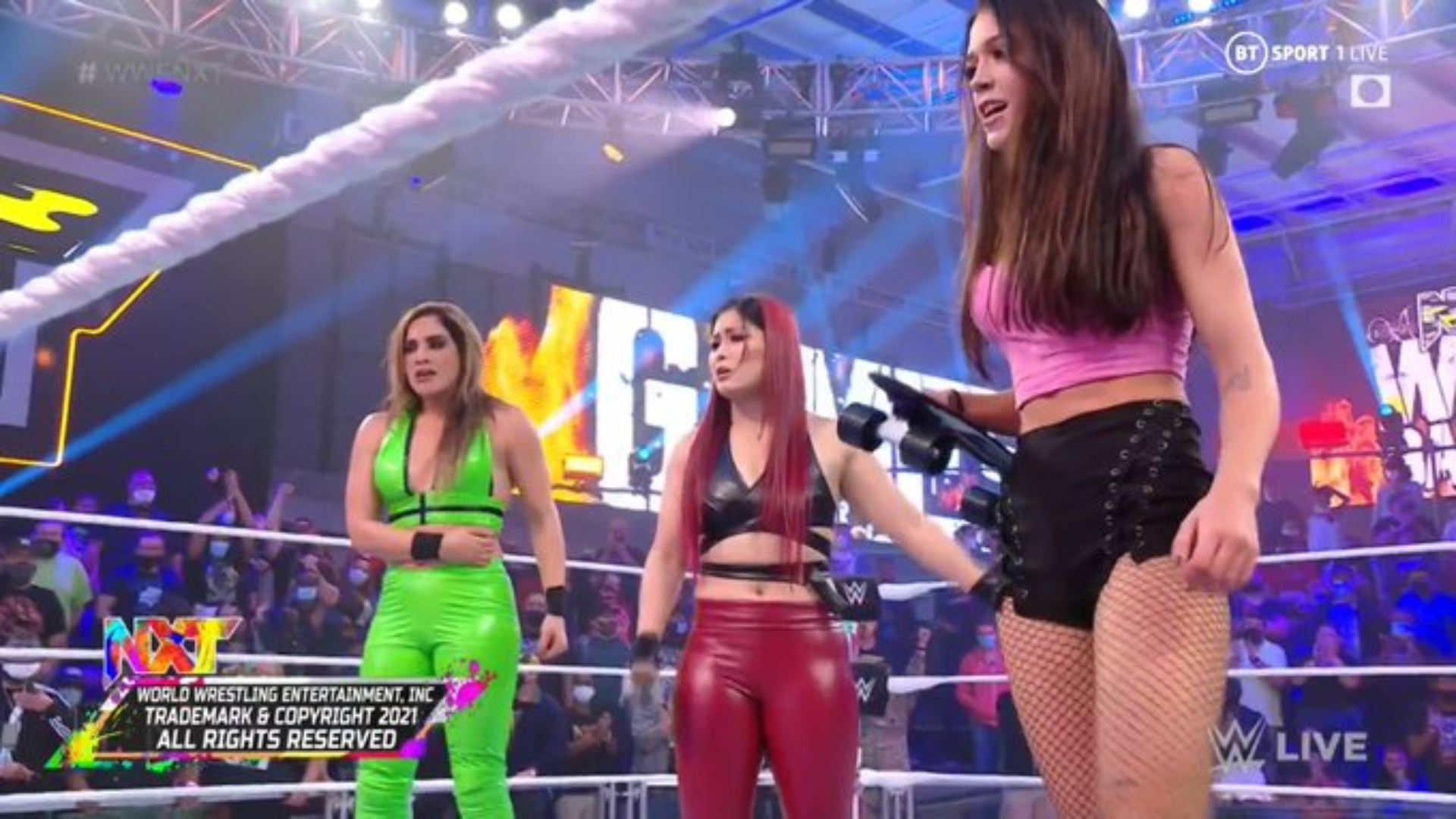 WWE held the episode 481 of NXT 2.0 at Capitol Wrestling Center in Orlando, Florida, in whose Main Event, Raquel Gonzalez defeated Dakota Kai by disqualification after the Toxic Attraction attack. , being rescued by Cora Jade, Zoey Stark and Io Shirai.