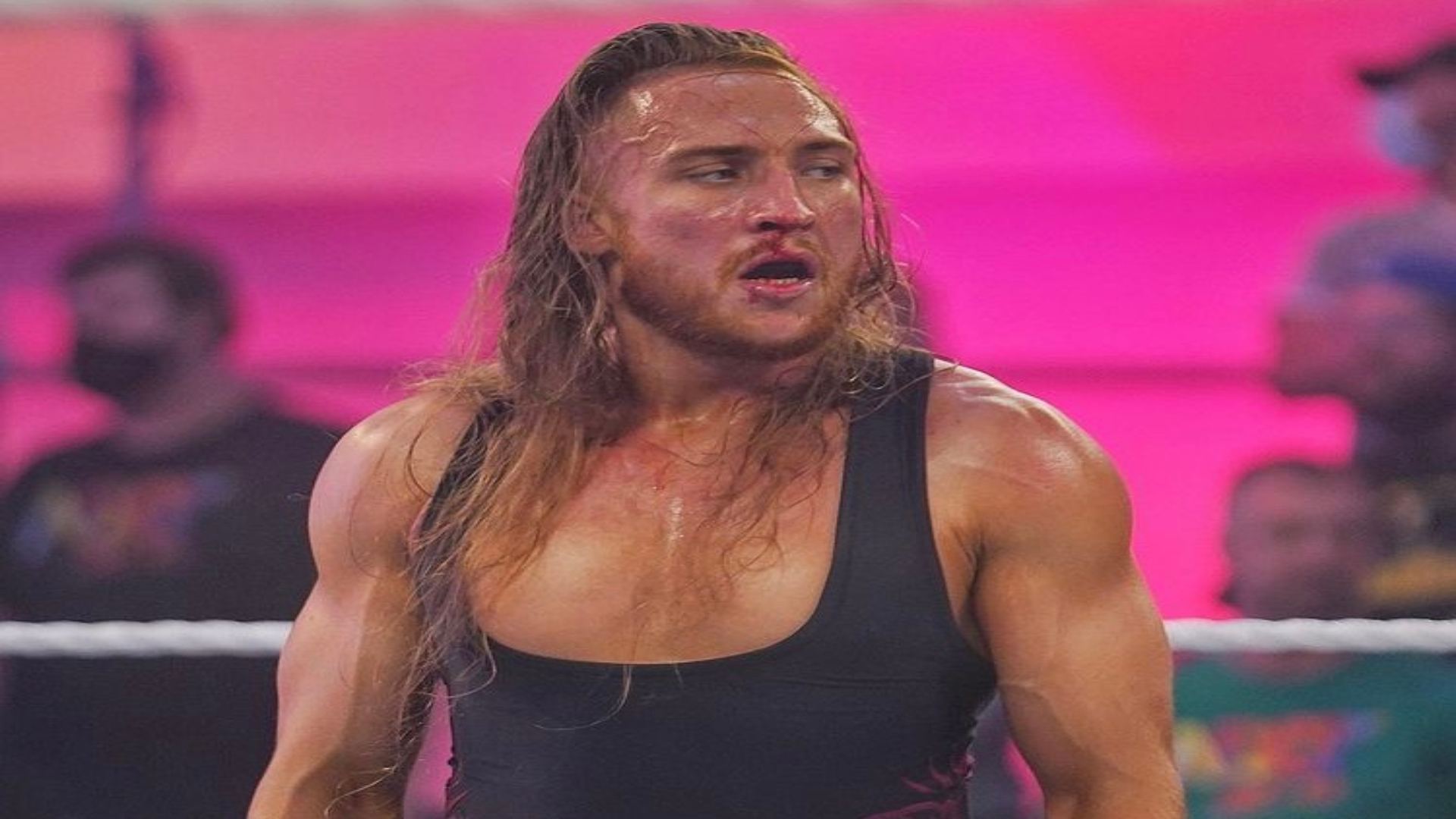 Elektra Lopez defeated Erica Yan by pinfall with the one-armed powerbomb in a Single Match.

NXT WarGames is announced for this coming December 5.