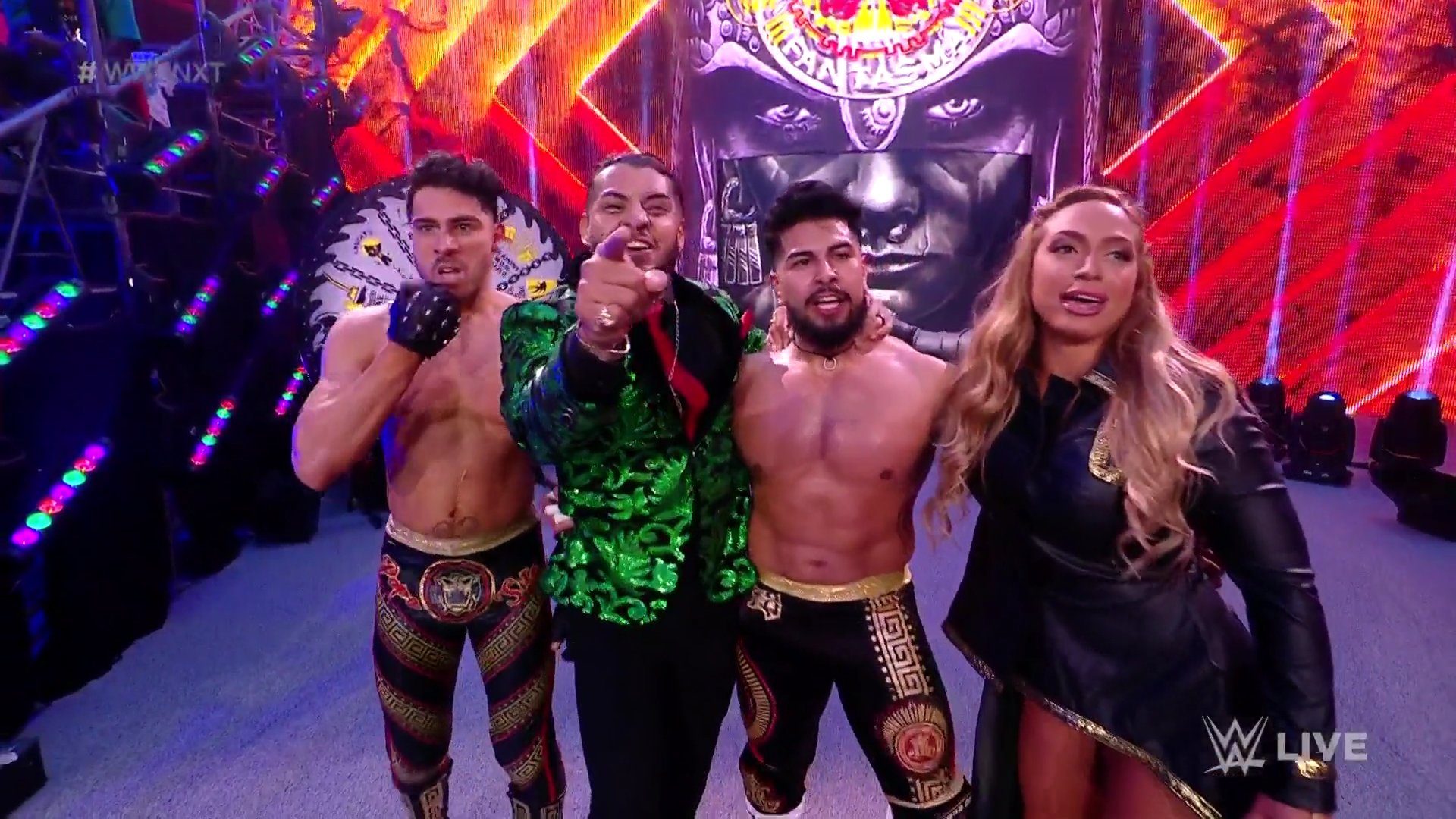 WWE held the episode 477 of NXT 2.0 at Capitol Wrestling Center in Orlando, Florida, in whose show Legado del Fantasma defeated Briggs & Jensen by pinfall with an assisted Russian Legsweep on Brooks Jensen in a Tag Team Match.

In the Main Event, the NXT Champion Tommaso Ciampa & Bron Breakker defeated Grizzled Young Vets by pinfall with a Military Press Powerslam from Breakker on James Drake in a Tag Team Match.

LA Knight will host Halloween Havoc after beating Grayson Waller by pinfall with the Snapmare Driver.

In the women’s division,Cora Jade defeated Elektra Lopez by pinfall with a Small Package in a Single Match.

Previously, Santos Escobar made a promo in which he sent a message to Carmelo Hayes.