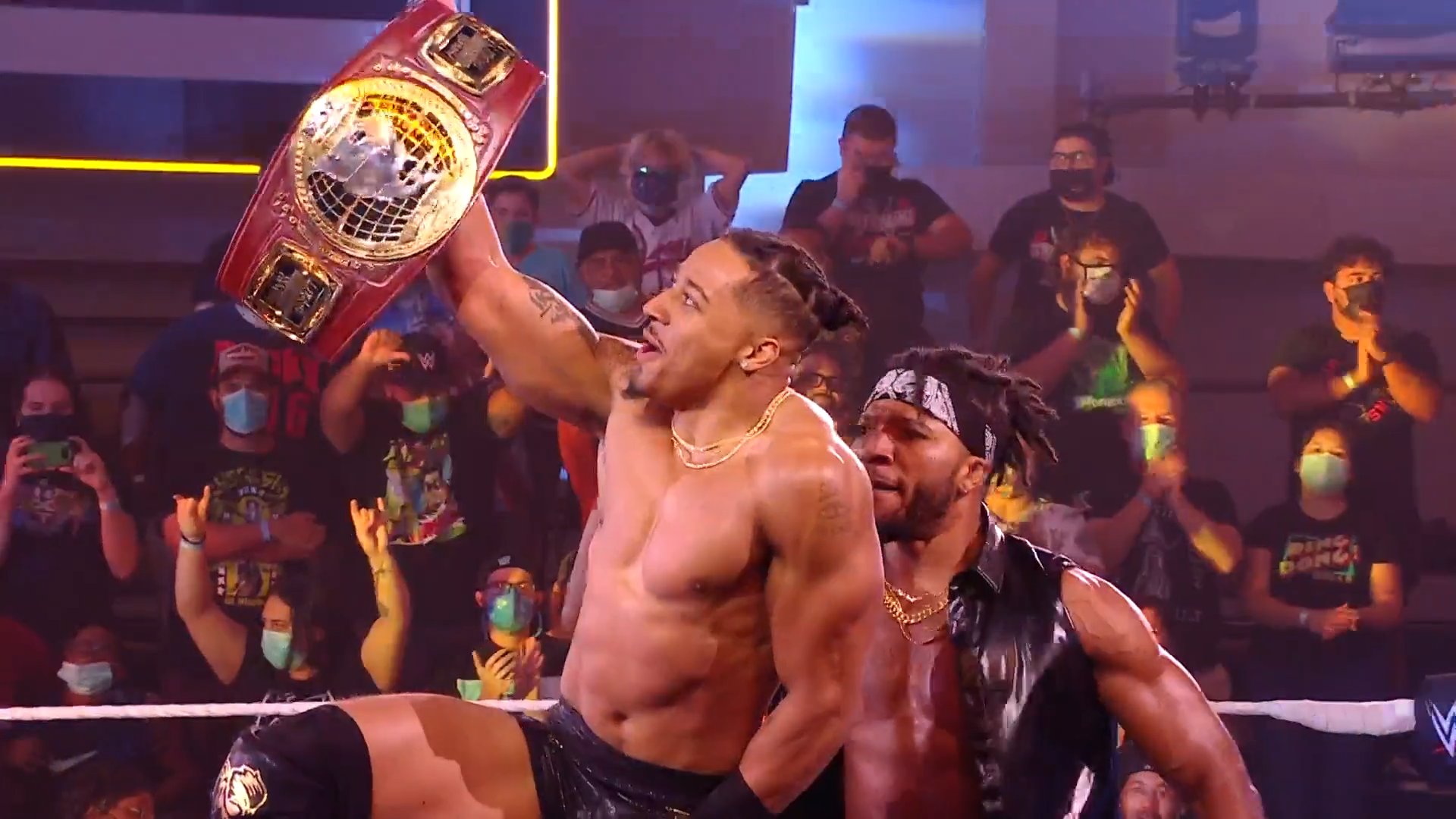 WWE held the episode 476 of NXT 2.0 at Capitol Wrestling Center in Orlando, Florida, in whose Main Event, Carmelo Hayes won the NXT North American Championship after beating Isaiah “Swerve” Scott by pinfall with a Diving Guillotine Leg Drop. Hayes He obtained this Title Match after cashing in his NXT Breakout Tournament contract. Previously, Isaiah “Swerve” Scott had retained the title against Santos Escobar. Scott won the match by pinfall with the JML Driver.

In the opening match, Tommaso Ciampa defeated Joe Gacy by pinfall with a Fairytale Ending in a Non-Title Match. With this triumph, Ciampa keeping Halloween Havoc a Singles Match between himself and Bron Breakker.