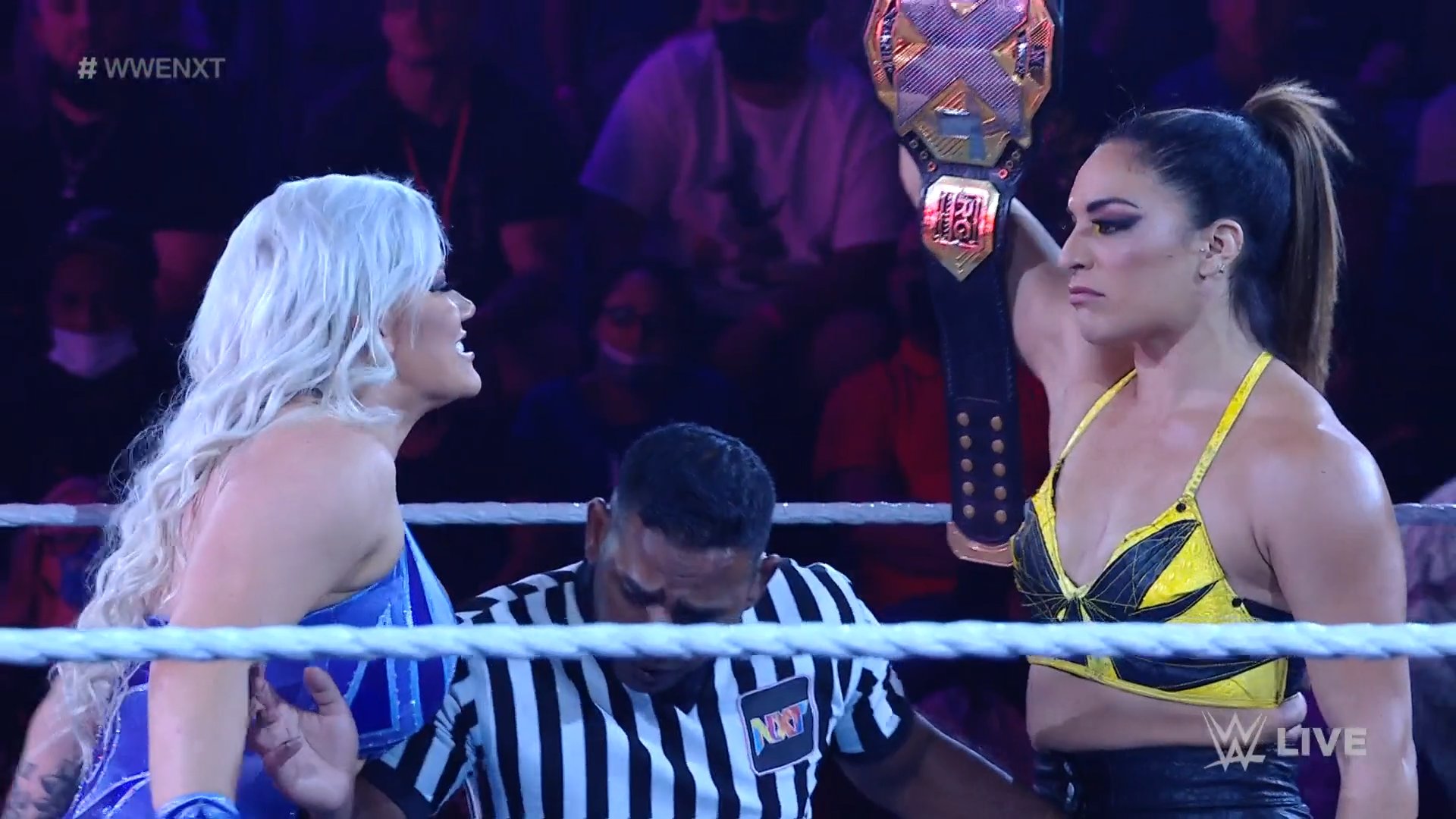 WWE held the episode 474 of NXT 2.0 at Capitol Wrestling Center in Orlando, Florida, in whose Main Event, Raquel Gonzalez retained the NXT Women’s Championship after beating Franky Monet in a Title Match. At the end of the match, Toxic Attraction appeared and attacked Monet and Gonzalez.

Io Shirai & Zoey Stark retained the NXT Women’s Tag Team Championship after beating Toxic Attraction by pinfall with the Diving Moonsault from The Genius of the Sky on Jacy Jayne in a Title Match.

In the opening match, Elektra Lopez defeated B-Fab by pinfall with a sitout powerbomb in a No Disqualification Match.