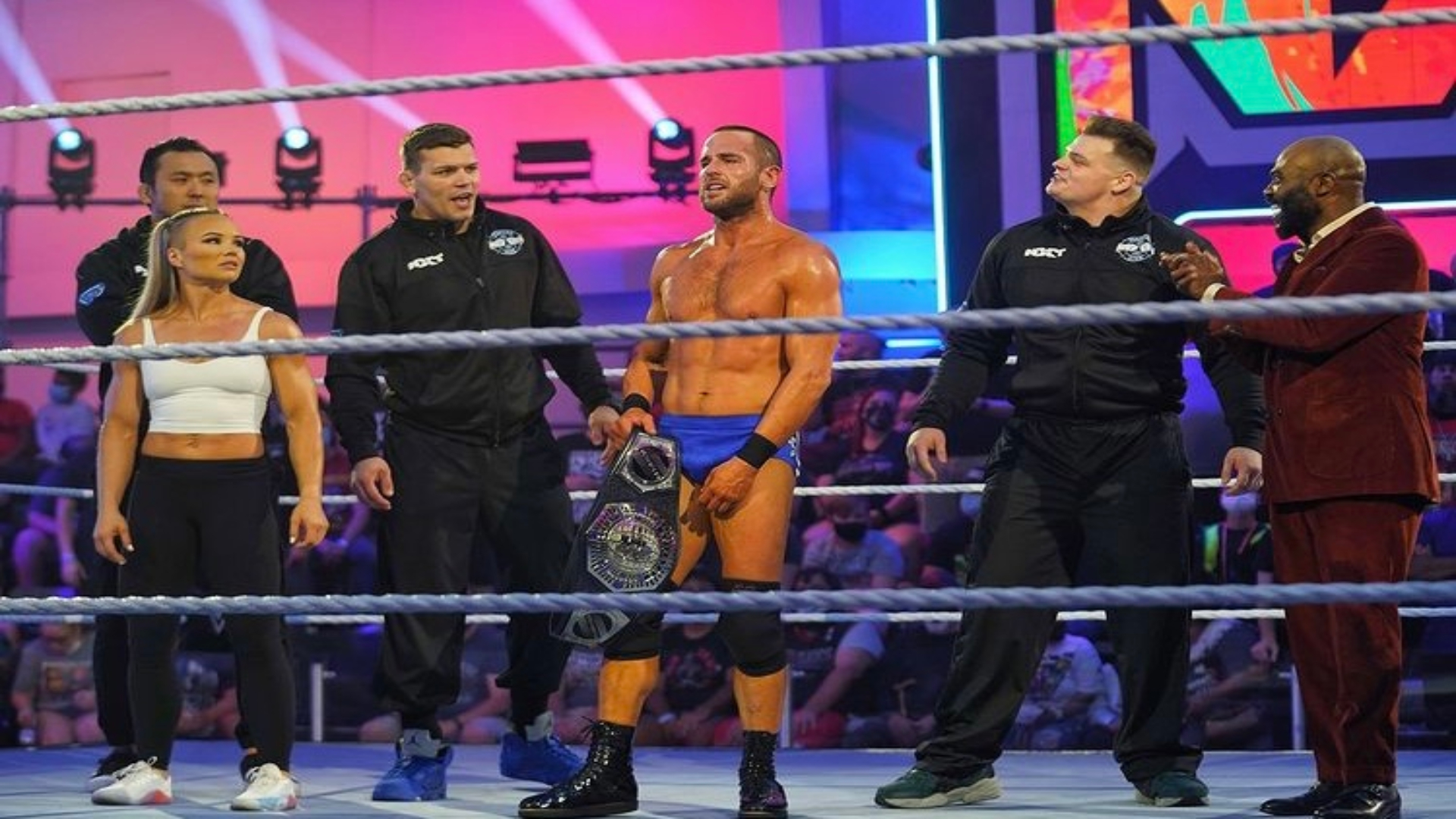 WWE held the episode 473 of NXT 2.0 at Capitol Wrestling Center in Orlando, Florida, in whose Main Event, the NXT Champion Tommaso Ciampa & Bron Breakker defeated Pete Dunne & Ridge Holland by pinfall with a military press dropped into a Powerslam from Breakker on  Holland in a Tag Team Match.

Elektra Lopez defeated Anna Scheer by pinfall with a Powerbomb in a Single Match. At the end of the match, B-FAB entered the ring to attack Elektra Lopez, Hit Row and Legado del Fantasma had to intervene to separate them.

In the first match of the evening, Roderick Strong won the NXT Cruiserweight Championship after beating KUSHIDA by pinfall with End of Heartache in a Title Match.