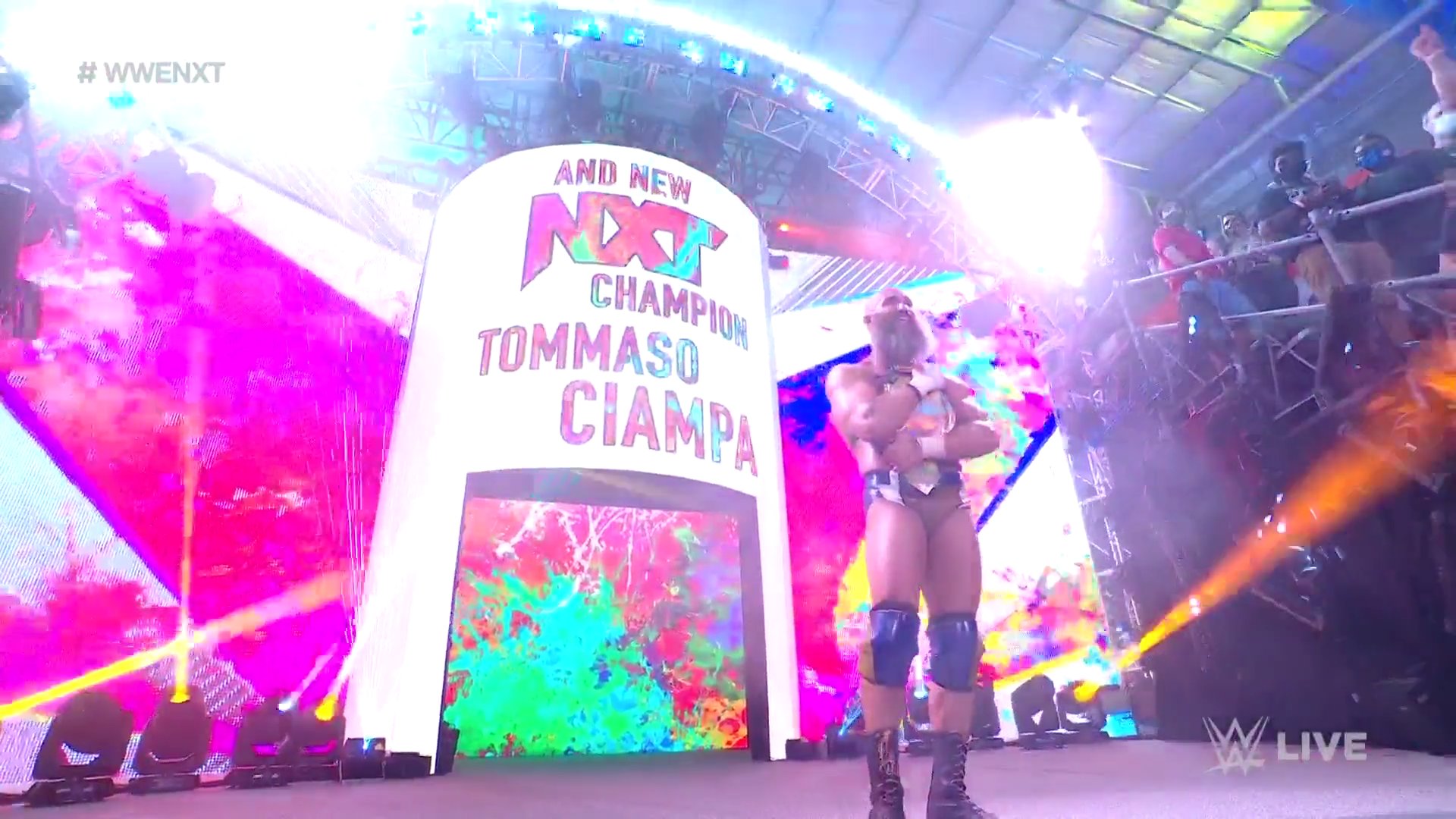 WWE held the episode 472 of NXT 2.0 at Capitol Wrestling Center in Orlando, Florida, in whose show Tommaso Ciampa won the NXT Championship after beating Von Wagner, LA Knight and Pete Dunne by pinfall with Fairytale Ending on Von Wagner in a Fatal 4-Way Match.

Next week, KUSHIDA will put the NXT Cruiserweight Championship on the line against Roderick Strong.

In the women’s division, B-FAB defeated Katrina Cortez in a Single Match. At the end of the match, Elektra Lopez with El Legado del Fantasma appeared to threaten B-FAB, clarifying that she can defeat her whenever she wants.