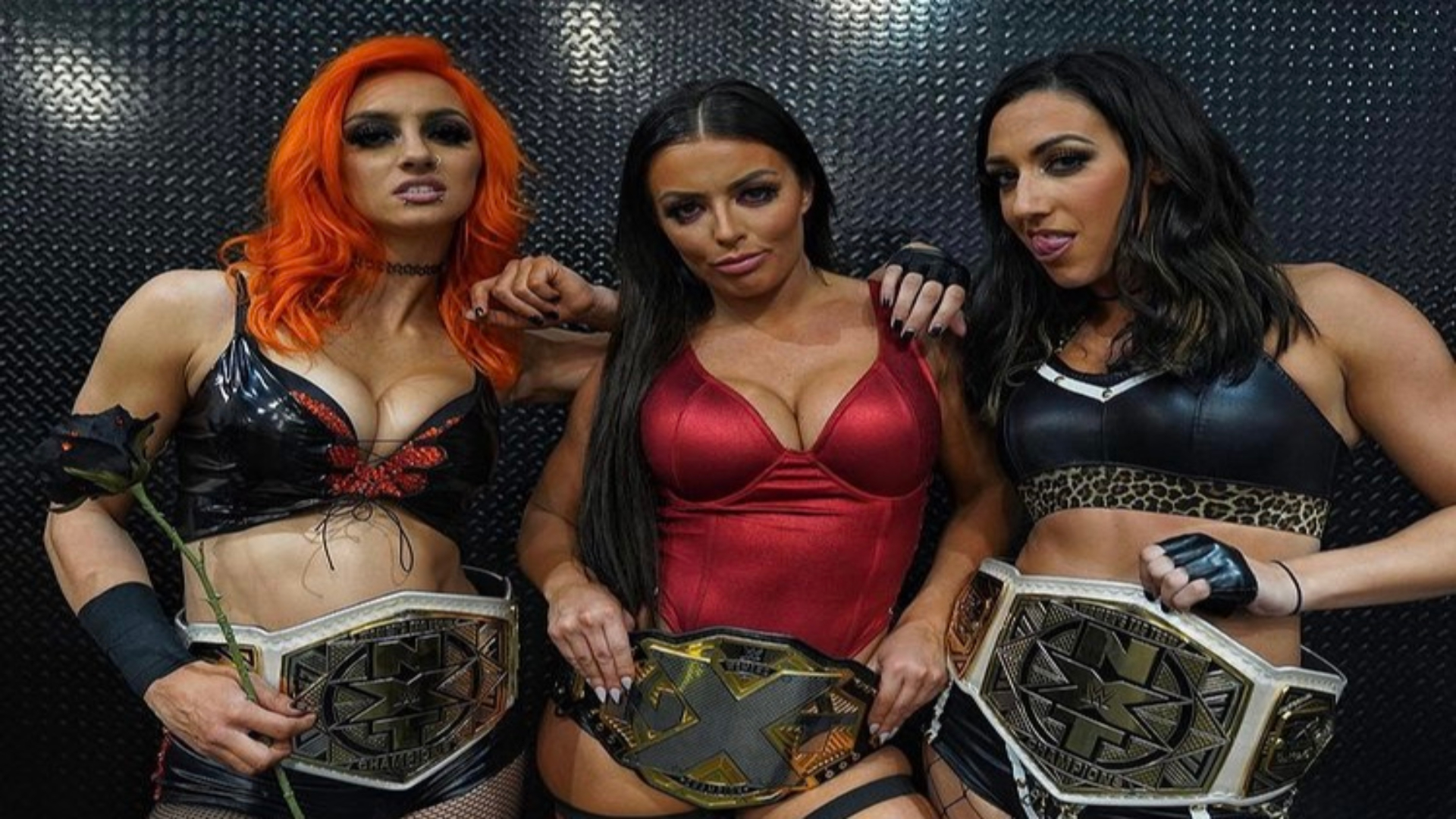 WWE held the episode 478 of NXT 2.0:  Halloween Havoc at Capitol Wrestling Center in Orlando, Florida, in whose Main Event, Tommaso Ciampa retained the NXT Championship after beating Bron Breakker by pinfall with Fairytale Ending in a Title Match.

IMPERIUM defeated MSK in a Lumberjack-O-Lantern Match to won the NXT Tag Team Championship by pinfall with the Imperial Bomb.

Mandy Rose won the NXT Women’s Championship against Raquel Gonzalez by pinfall with the knee strike in a Trick or Street Fight.