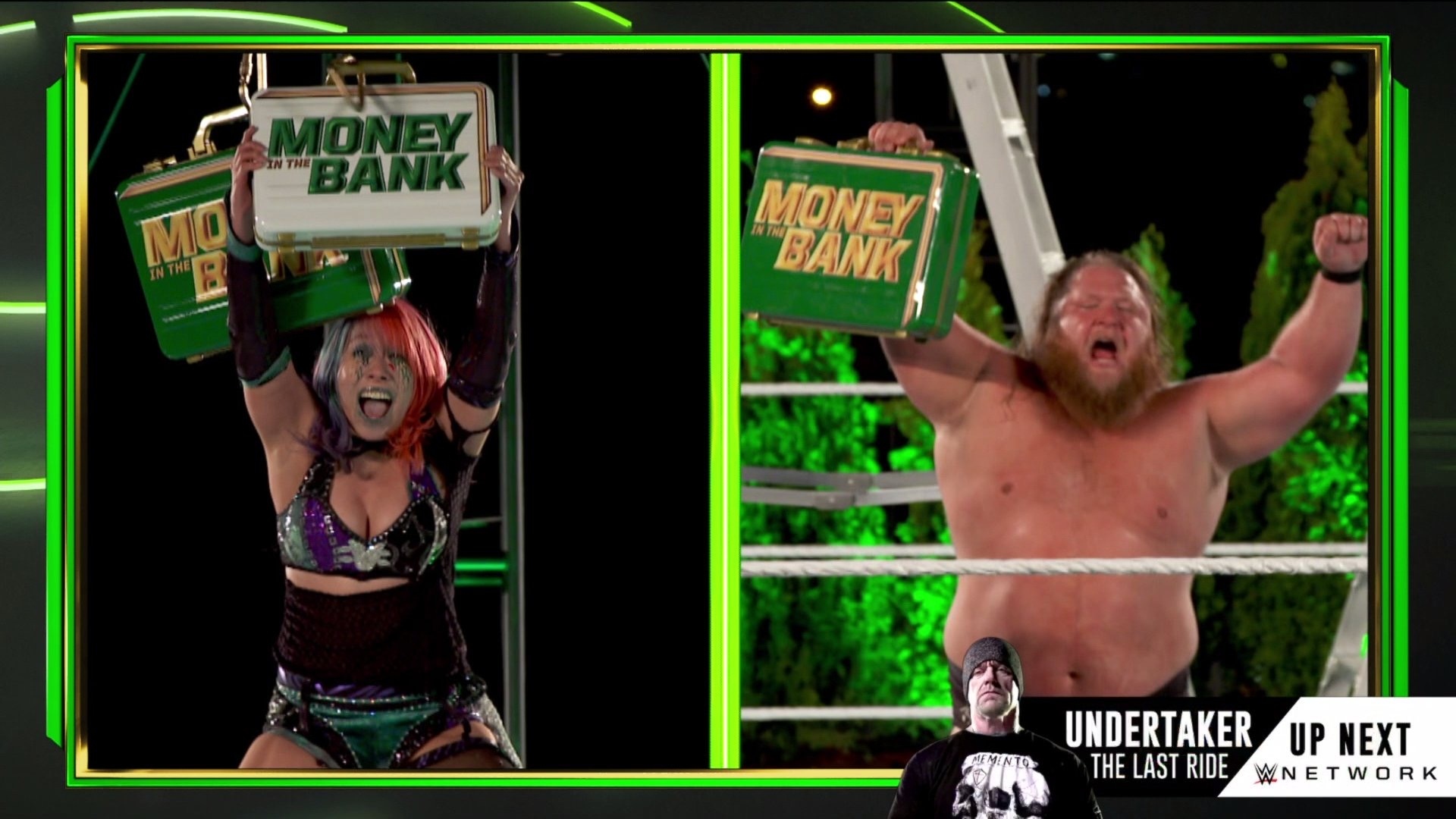 Asuka & Otis wins the Money in the Bank briefcases

In this PPV four championships were on the line, all were retained by their respective champions.