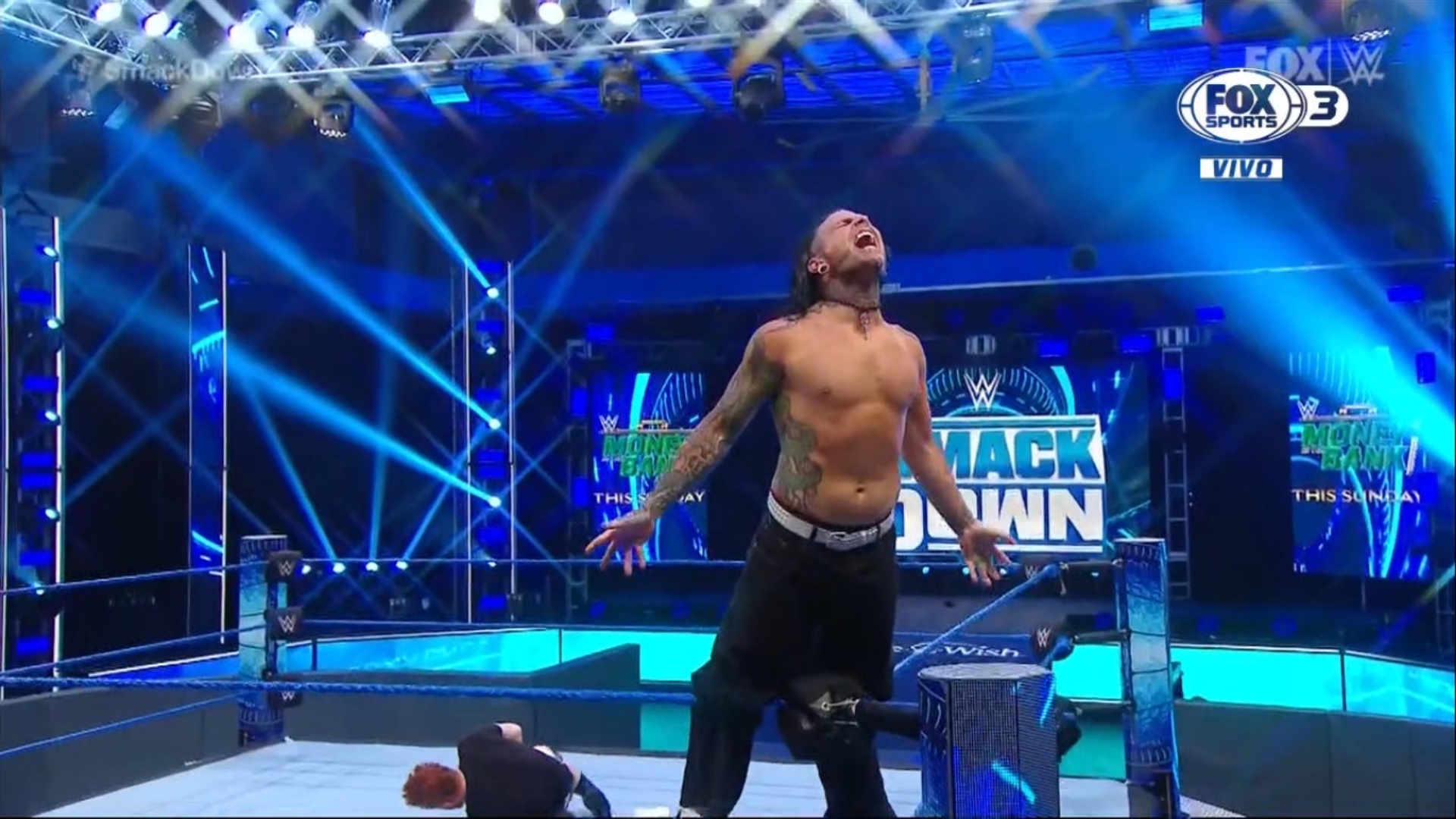 After seven weeks of absence, Jeff made his return to SmackDown, which was interrupted by Sheamus, ending in a small confrontation between the two.