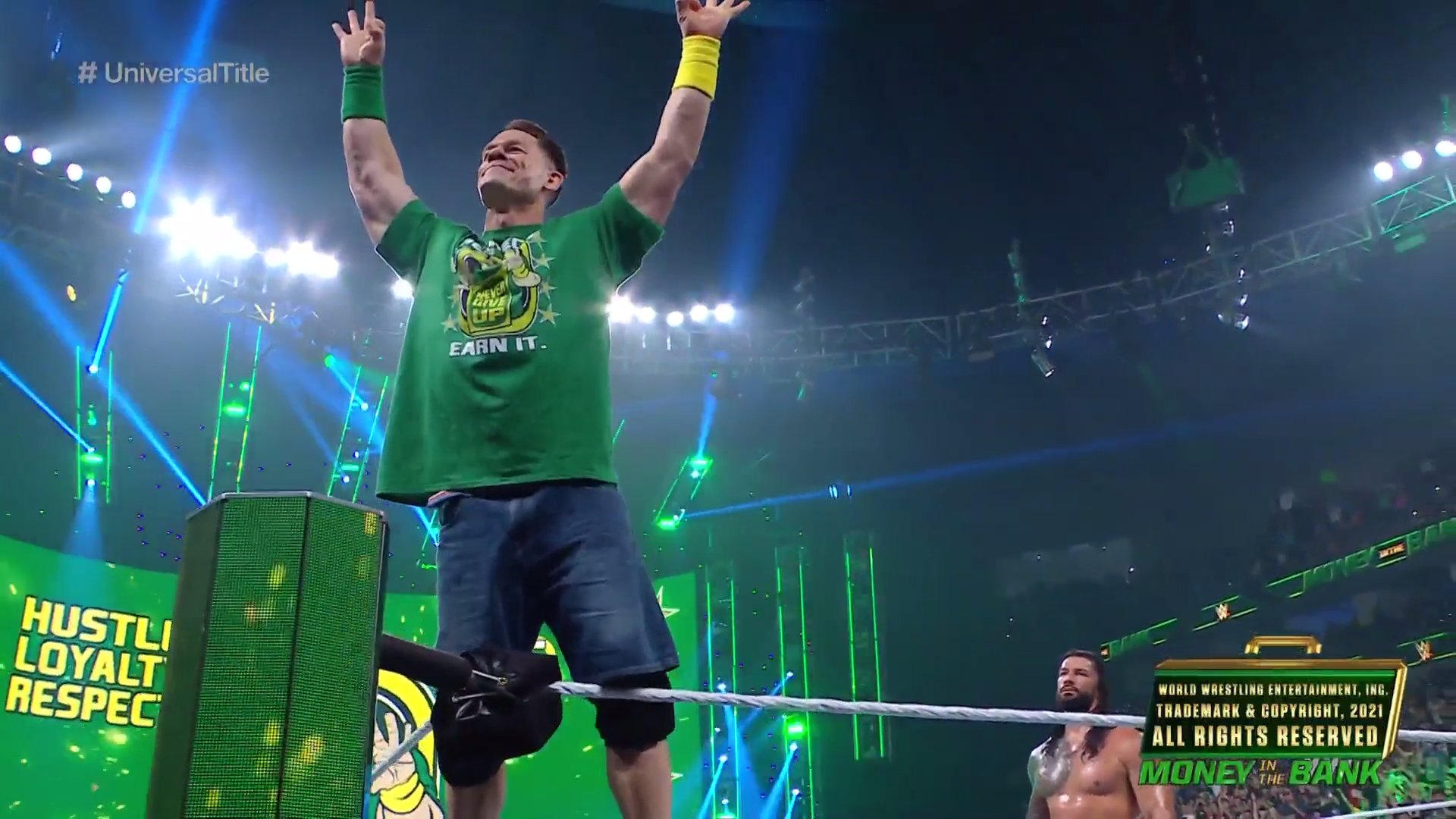 WWE held the 12th edition of the Money in the Bank PPV at the at Dickies Arena in Fort Worth, Texas, in whose Main Event, Roman Reigns retained the WWE Universal Championship after beating Edge by pinfall with the Spear in a Title Match. When it looked like The Rated R Superstar would be the winner, Seth Rollins intervened to prevent it. At the end of the match, The Head of the Table demanded that the WWE Universe acknowledge him when John Cena surprisingly made his return to WWE overshadowing the triumph of the Tribal Chief. 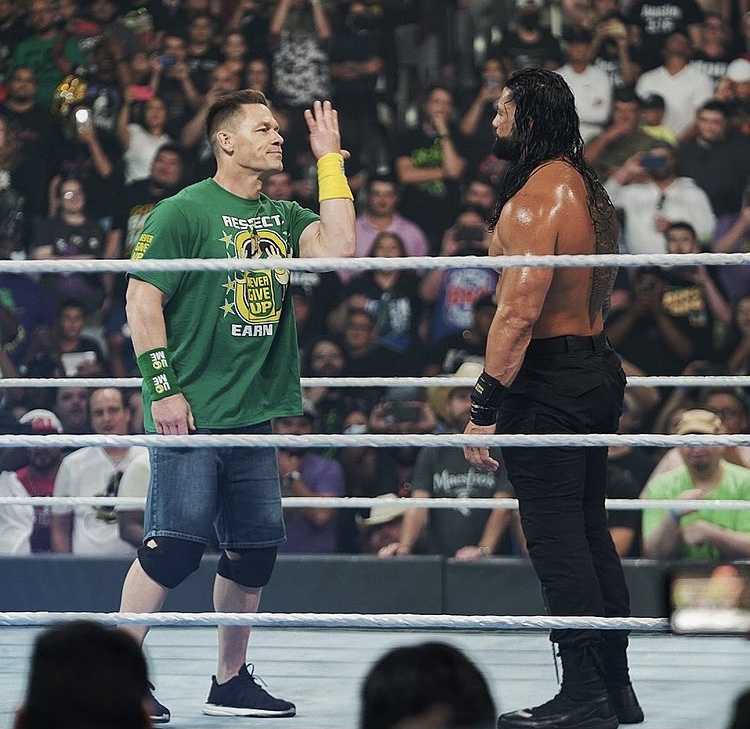 Big E won the Money in the Bank Ladder Match by retrieving the briefcase. Big E can demand a title match against the champion of his choice, anytime he wants. 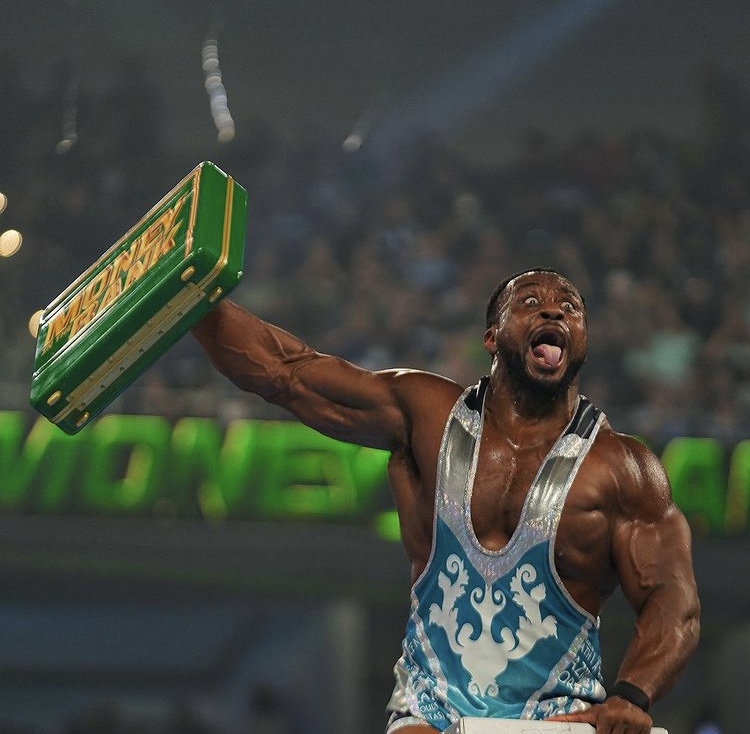 Charlotte Flair won the WWE Raw Women’s Championship for the fifth time in her career after beating Rhea Ripley by submission with the Figure Eight. 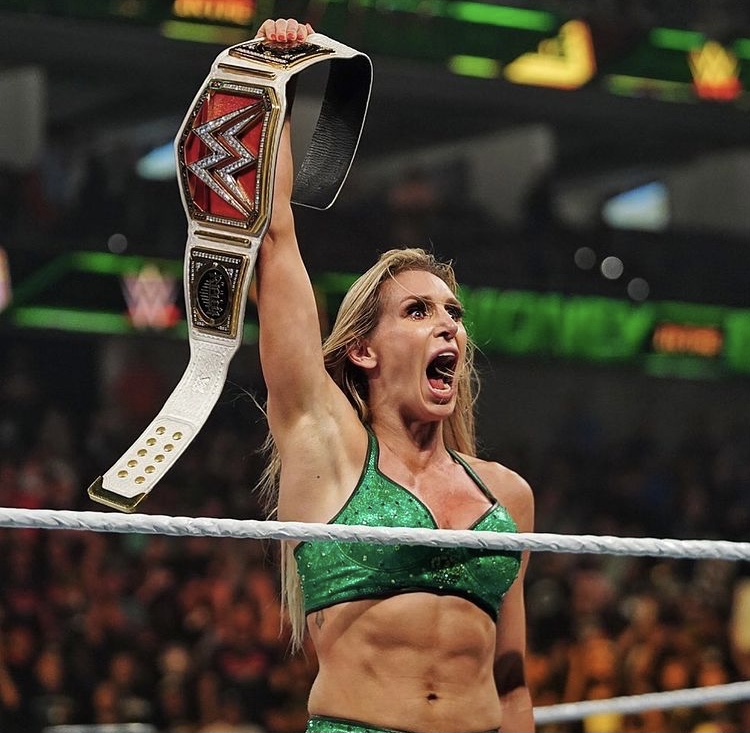 Bobby Lashley defeated Kofi Kingston in a Title Match for the WWE Championship by referee stoppage with the Hurt Lock. 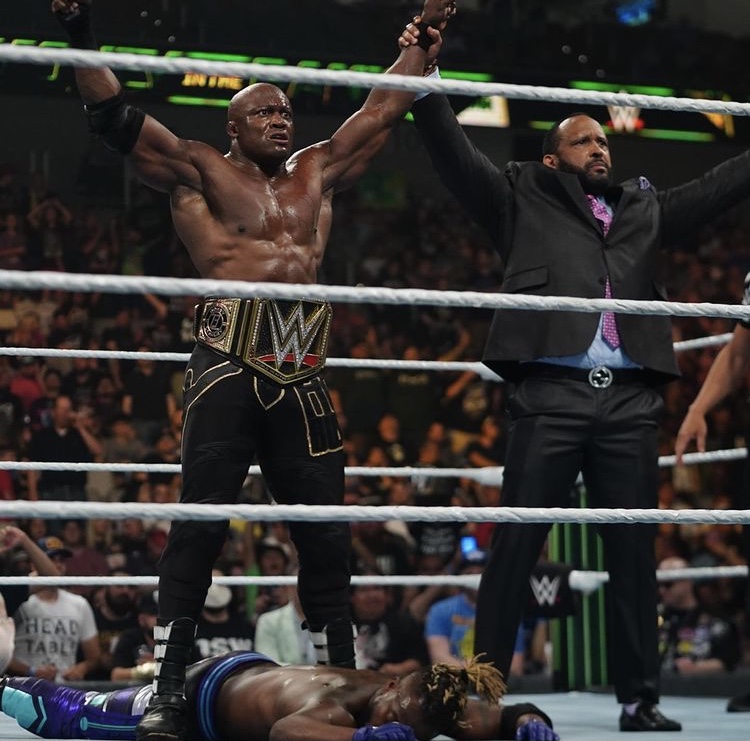 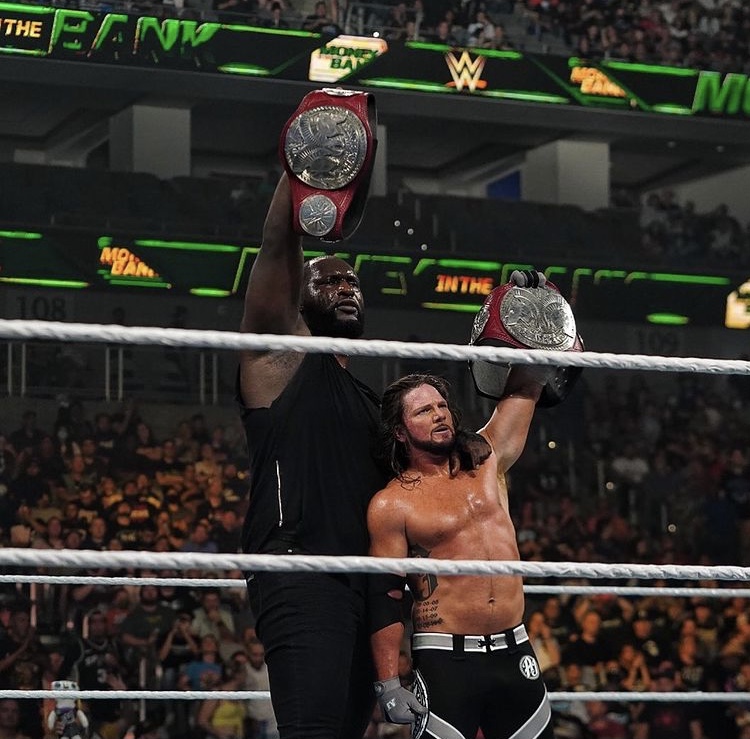 Nikki A.S.H. won the Money in the Bank Ladder Match after climbing the ladder and retrieving the briefcase. Nikki A.S.H. can demand a title match against the champion of her choice, anytime she wants. 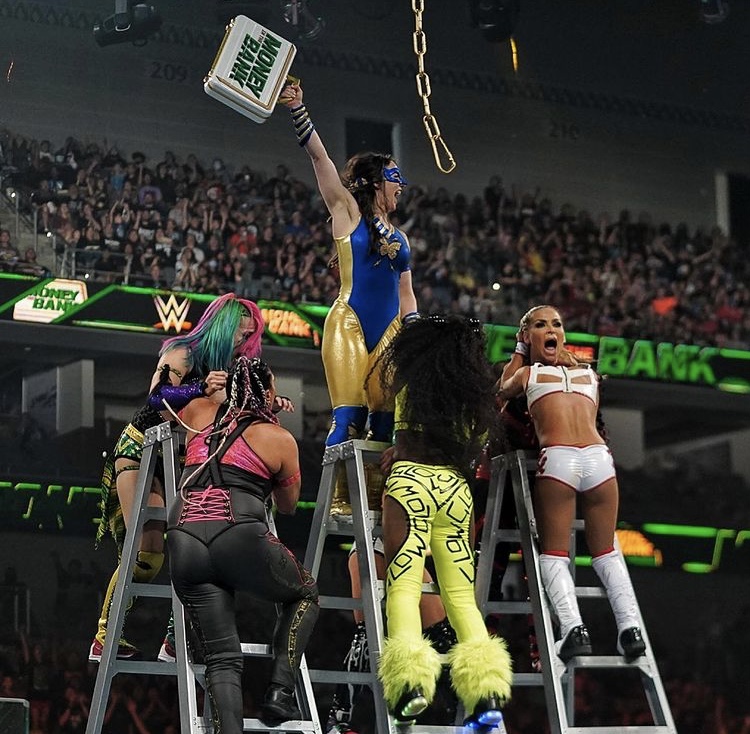 At the Pre-Show, The Usos won the WWE SmackDown Tag Team Championship for the fifth time in their career after beating Rey Mysterio & Dominik Mysterio by pinfall with a double-team schoolboy pin on Rey in a Title Match. 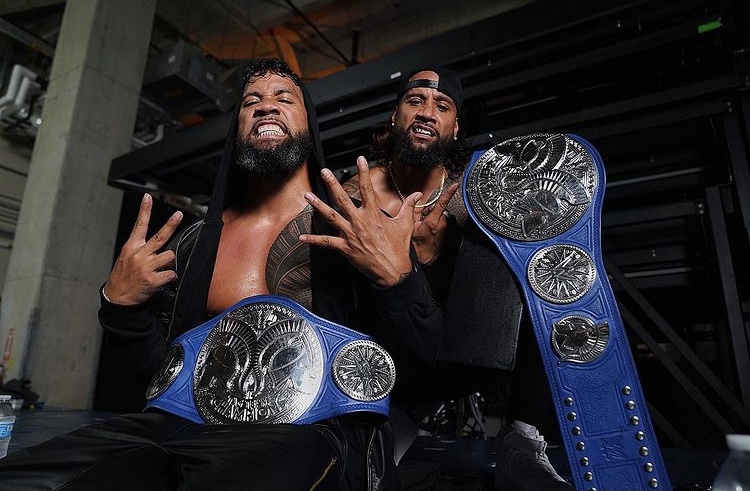