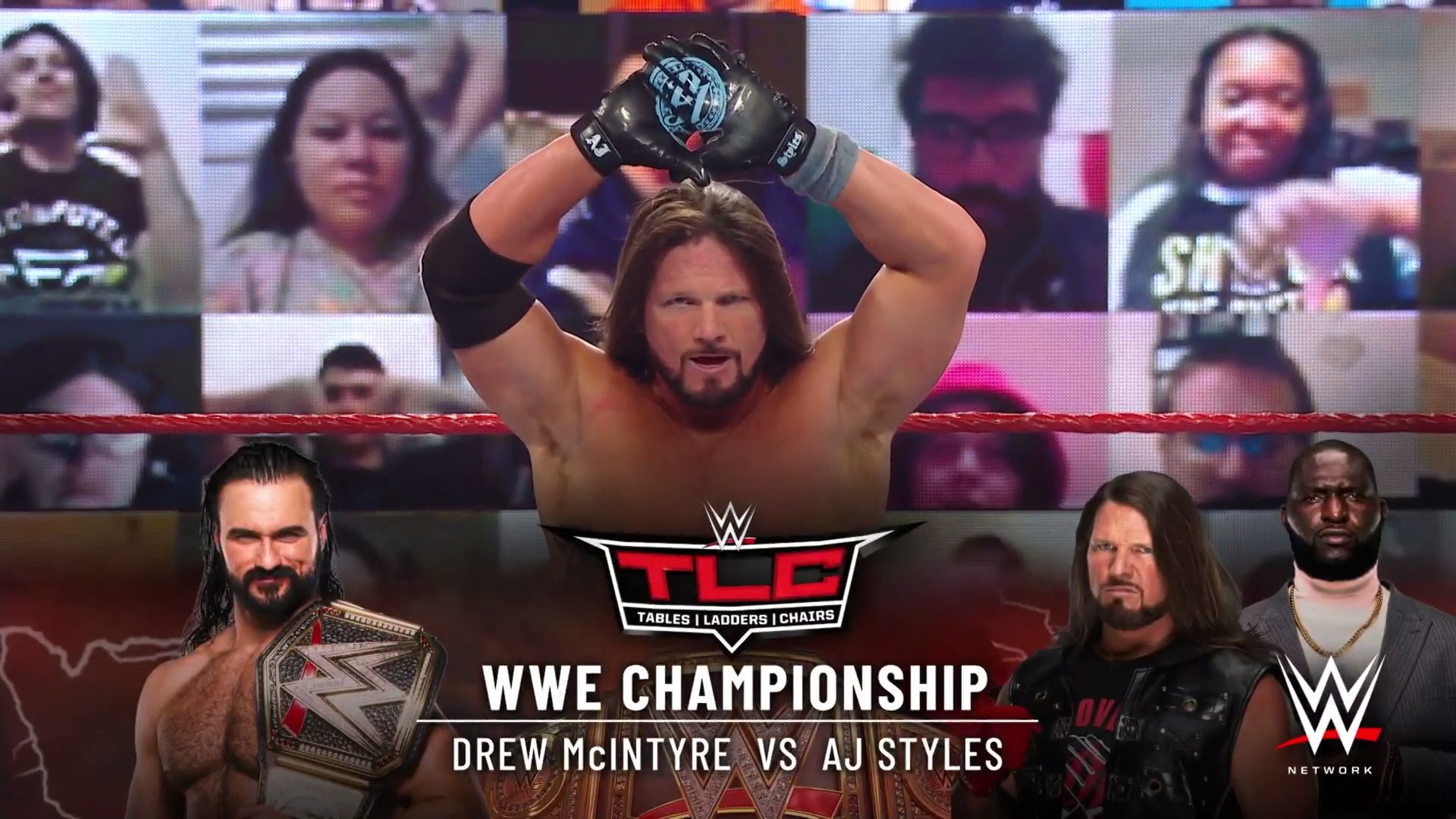 WWE held the episode 1436 of Monday Night RAW at the Amway Center in Orlando, Florida, in whose show AJ Styles won a title shot for the WWE Championship after beating Riddle and Keith Lee in a #1 Contendership Triple Threat Match. Drew McIntyre will defend the WWE Championship against AJ Styles this coming December 20 at TLC PPV.