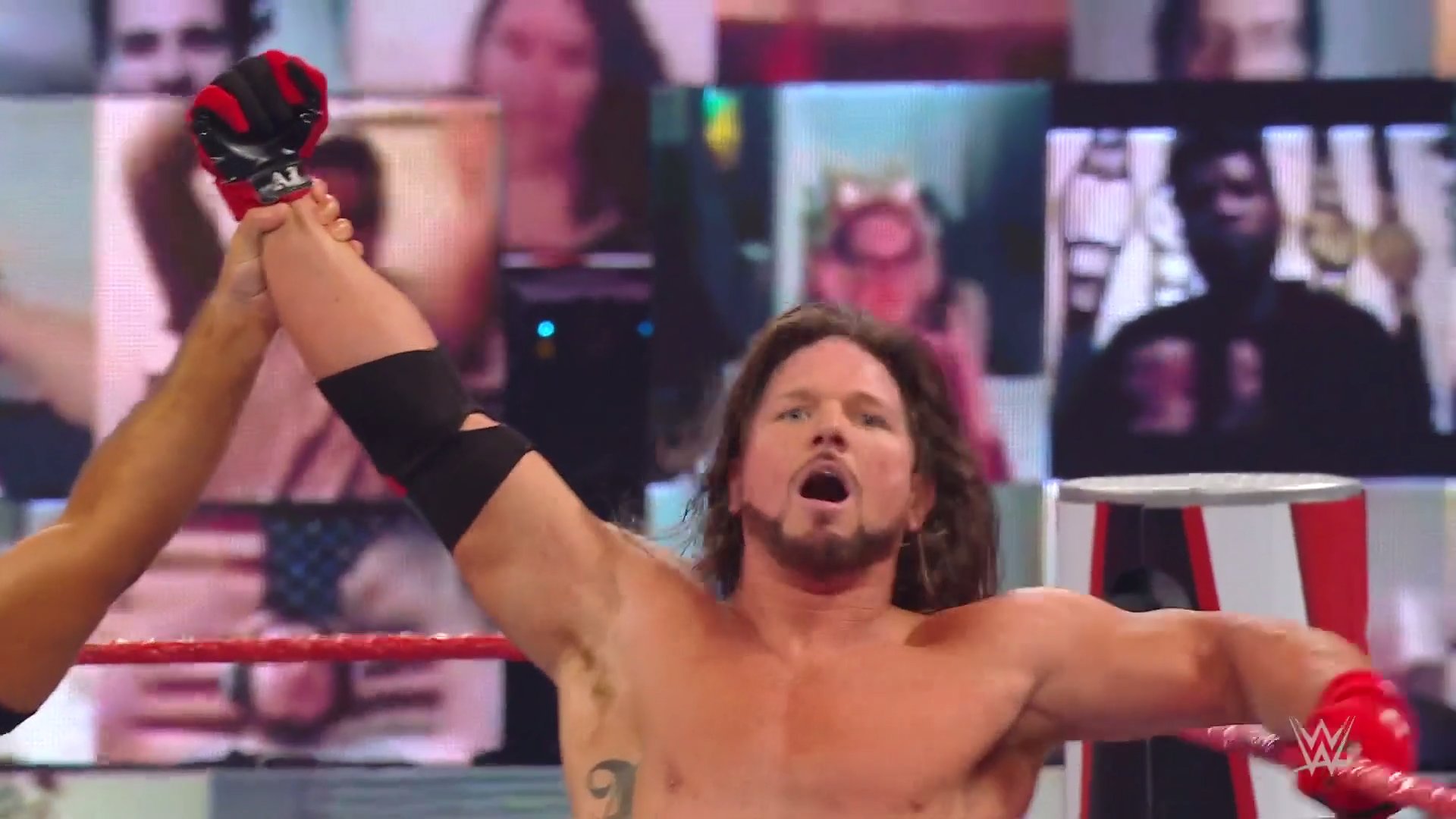 WWE held the episode 1434 of Monday Night RAW at the Amway Center in Orlando, Florida, in whose show AJ Styles, Keith Lee and Riddle qualified for the triple threat #1 contendership match for the WWE Championship. The match will take place next week, the winner will face Drew McIntyre at a place and date to be confirmed.

In the first match of the evening, The New Day retained the WWE RAE Tag Team Champions after beating The Hurt Business.  In this way, Kofi Kingston & Xavier Woods got their first title defense.