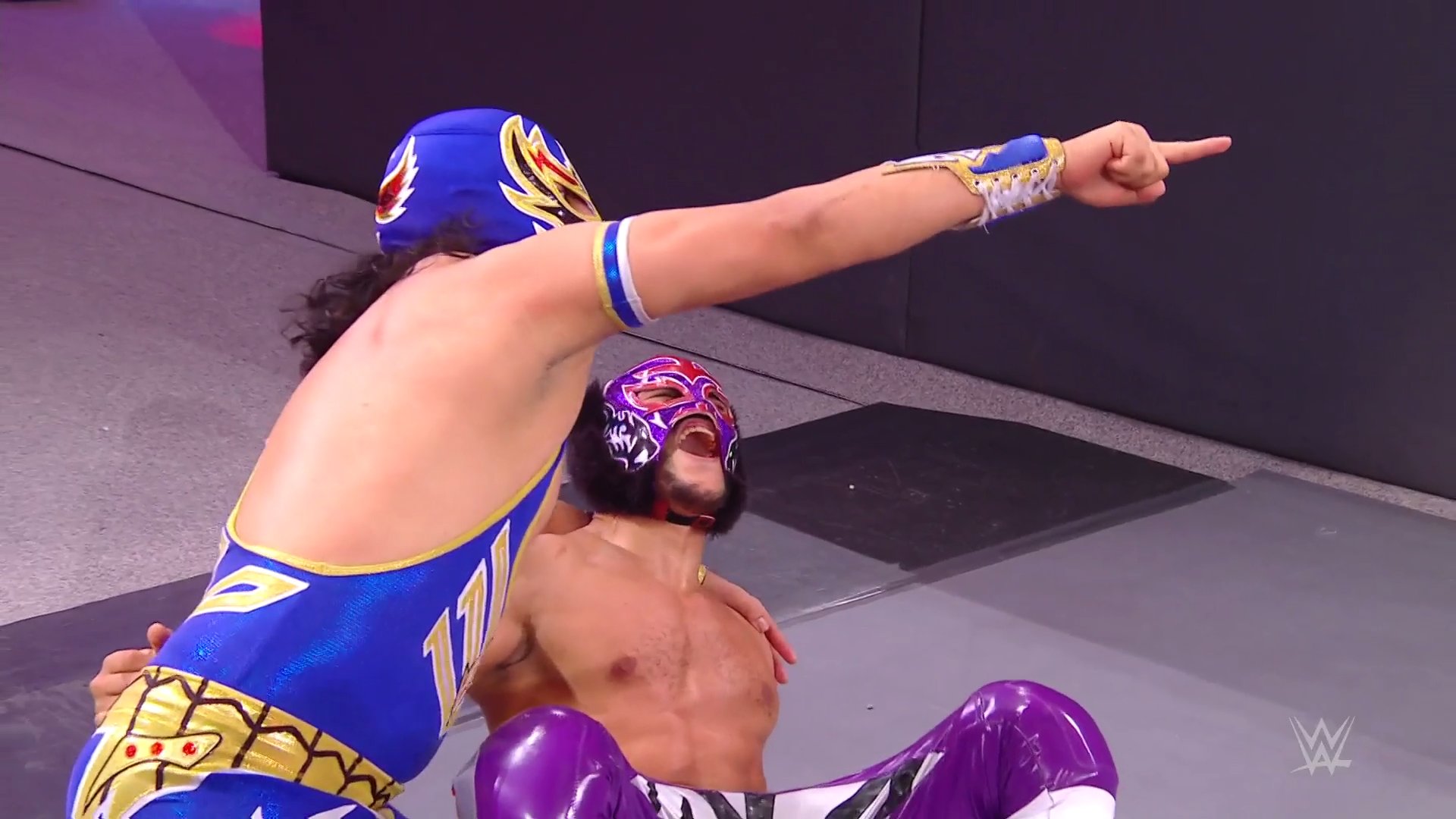 At the end of the match, Goldberg challenged Drew McIntyre to a title match at Royal Rumble.