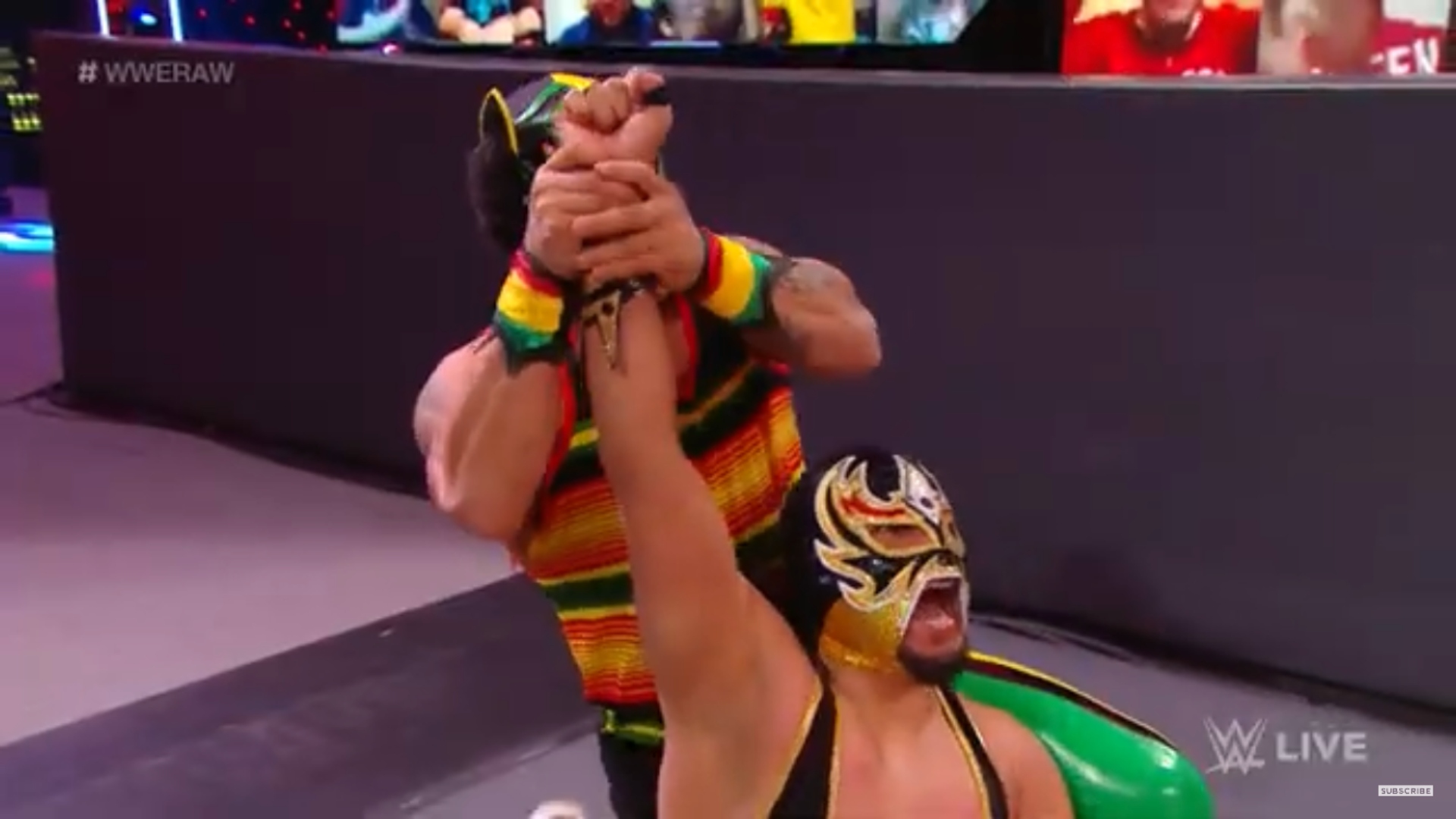 WWE held the episode 1440 of Monday Night RAW at the Tropicana Field in St. Petersburg, Florida, in whose show Gran Metalik defeated The Miz in a Single Match.

In the first match of the evening, Keith Lee won a title shot for the WWE Championship after beating Sheamus. Next week, Drew McIntyre will defend the title against Keith Lee on Monday Night RAW: Legends Night.

This show was dedicated to the memory of Jon Huber “Luke Harper“. 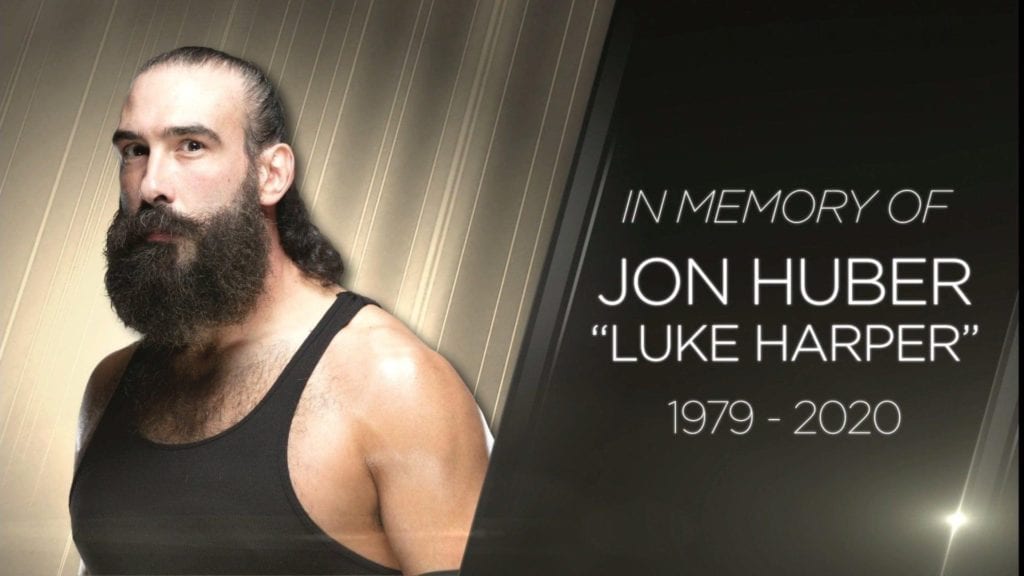