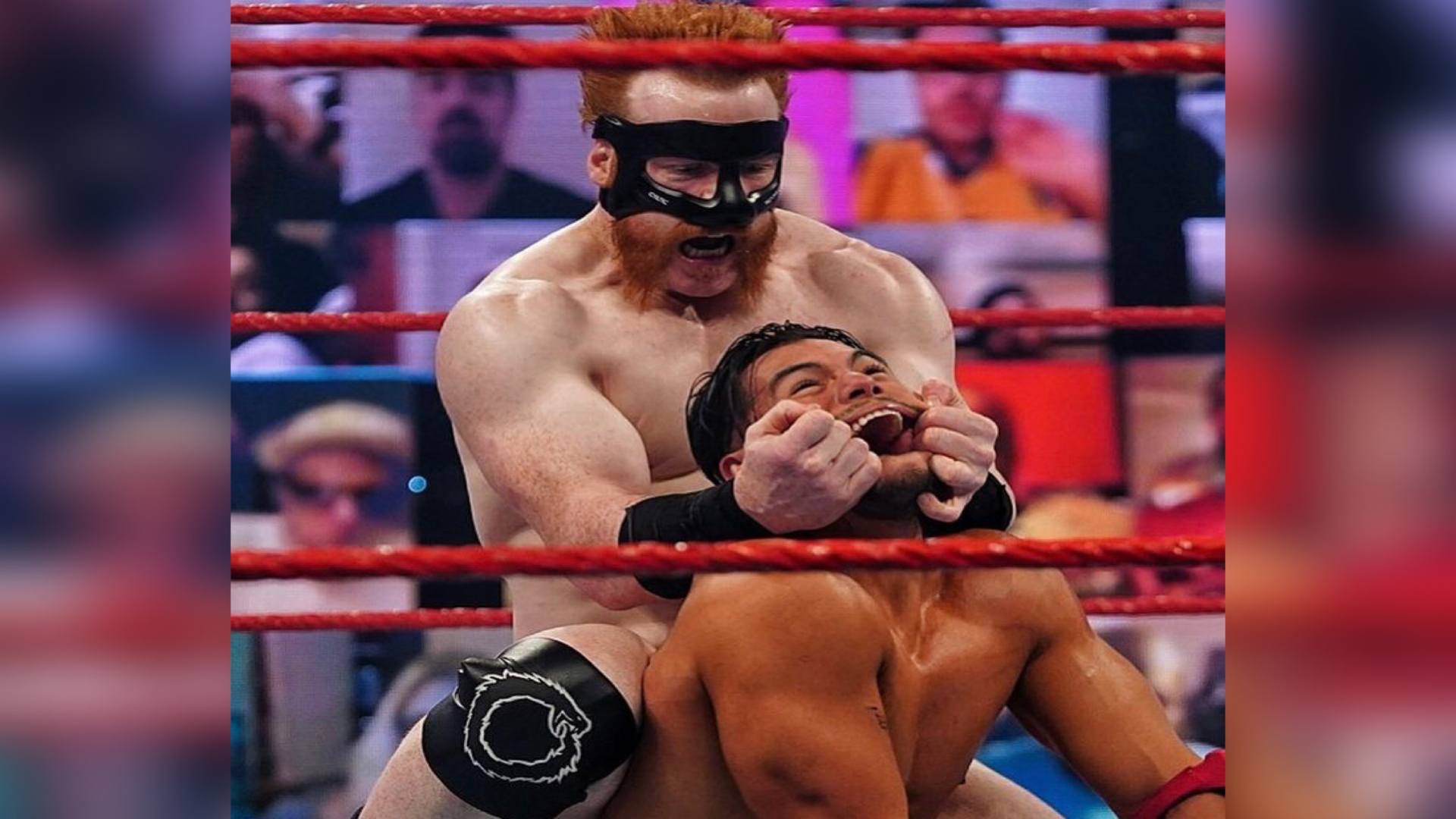 WWE held the episode 1468 of Monday Night RAW at the Yuengling Center in Tampa, Florida, in whose show Sheamus defeated Humberto Carrillo by pinfall with the Brogue Kick in a Title Match for the WWE United States Championship. Moments before starting the match, The Celtic Warrior attacked the Mexican thus causing him to not be able to wrestle properly.

This was the last Monday Night RAW at the WWE Thunderdome.