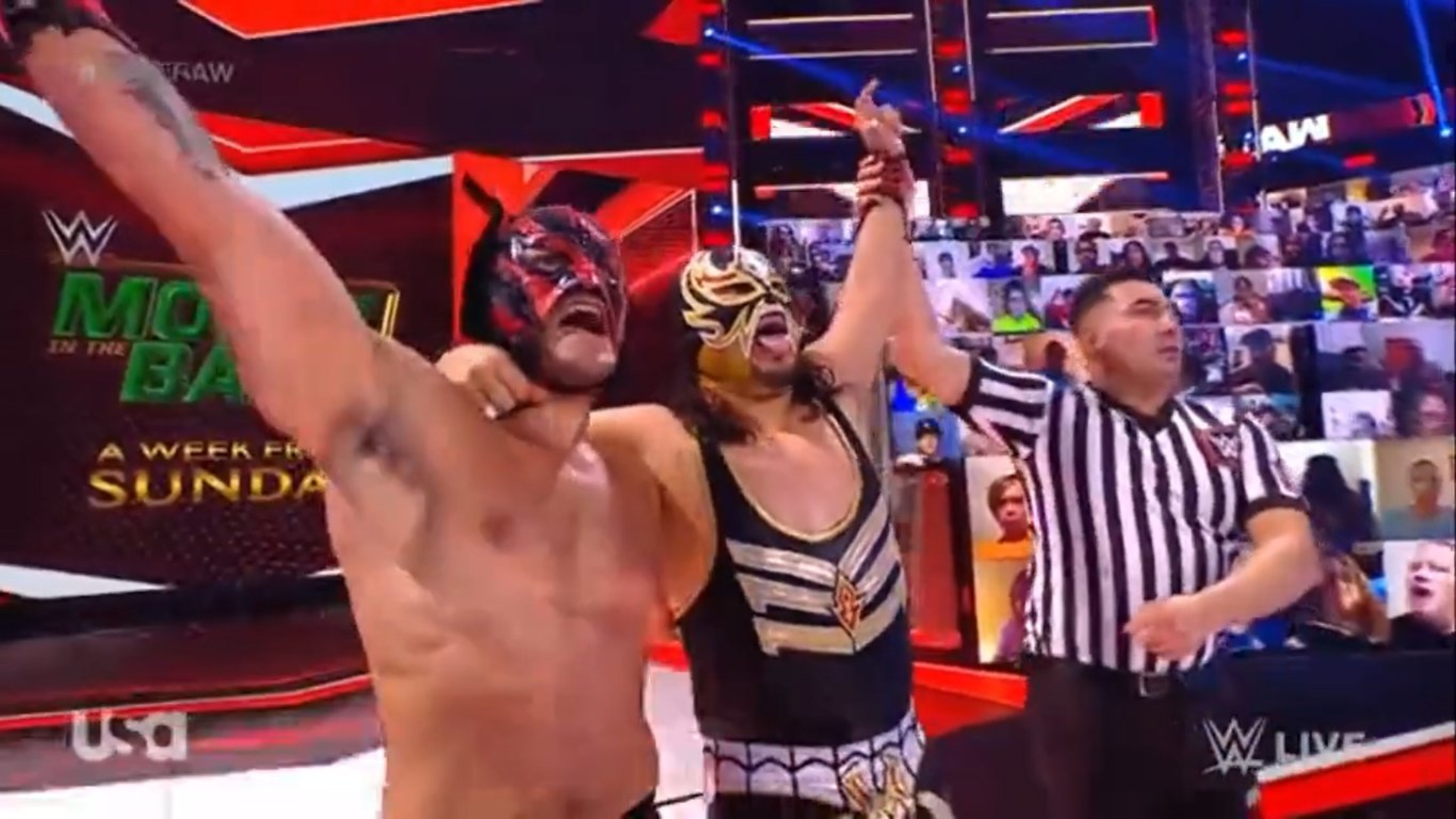 WWE held the episode 1467 of Monday Night RAW at the Yuengling Center in Tampa, Florida, in whose show Lucha House Party defeated Extinction by pinfall with a Hurricanrana from Lince Dorado on T-BAR in a Tag Team Match.

In the Main Event, New Day defeated the WWE Champion Bobby Lashley & MVP by pinfall with Trouble in Paradise from Kofi Kingston on MVP in a Tag Team Match.