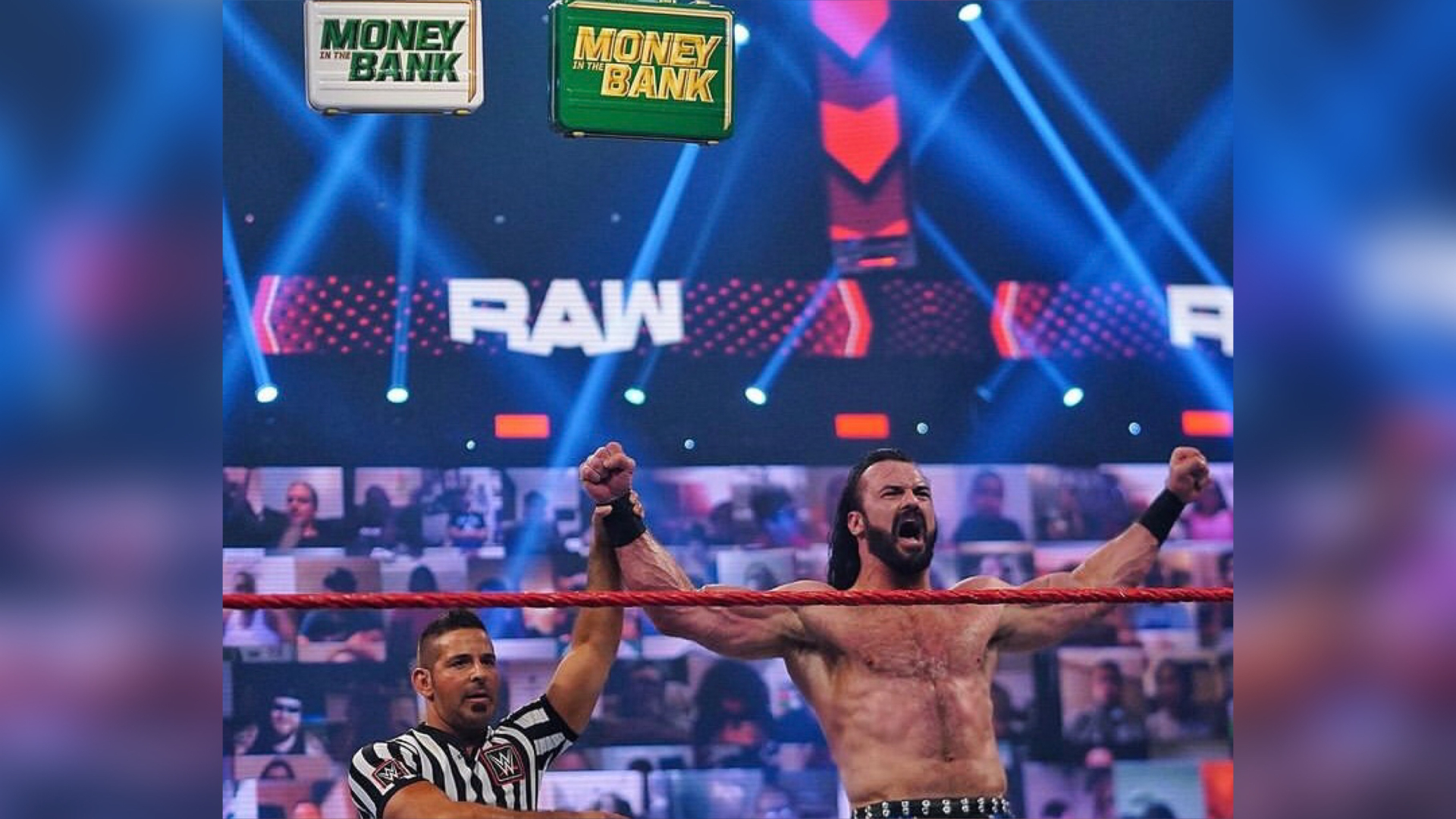 WWE held the episode 1466 of Monday Night RAW at the Yuengling Center in Tampa, Florida, in whose Main Event, Drew McIntyre qualified for the Money in the Bank Ladder Match after beating Riddle and AJ Styles in a Last Chance Qualifying Match. The Scottish Warrior got the victory with a Claymore Kick on Riddle.