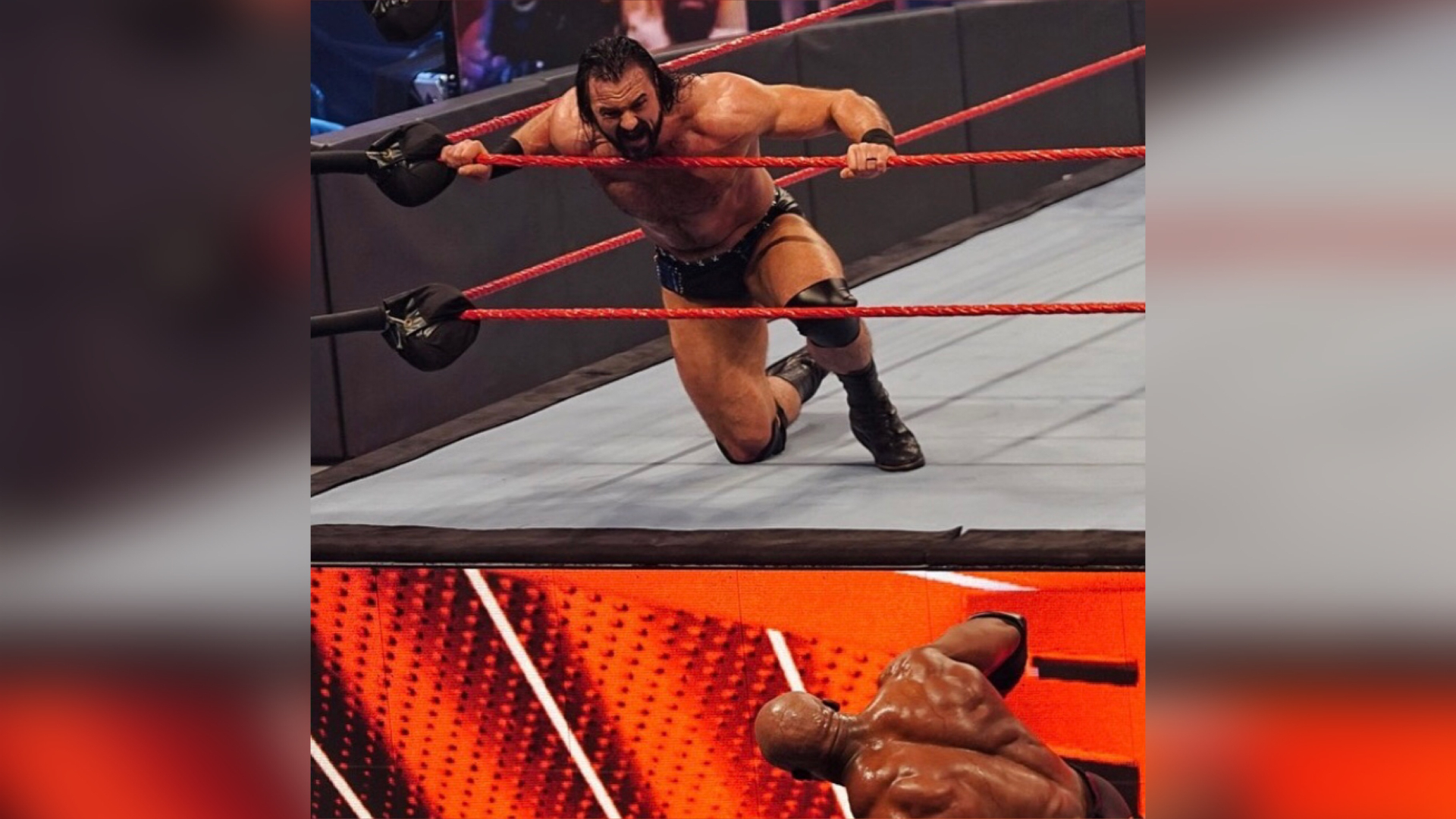 WWE held the episode 1464 of Monday Night RAW at the Yuengling Center in Tampa, Florida, in whose Main Event, Drew McIntyre & The Viking Raiders defeated Bobby Lashley, AJ Styles & Omos in a 6-Man Tag Team Match by pinfall with a Claymore Kick from Scottish Warrior on the WWE Champion.

Previously, the Single Match between AJ Styles and Drew McIntyre ended in a no-contest due to Bobby Lashley‘s intervention.

This was the last Monday Night RAW before Hell In a Cell.