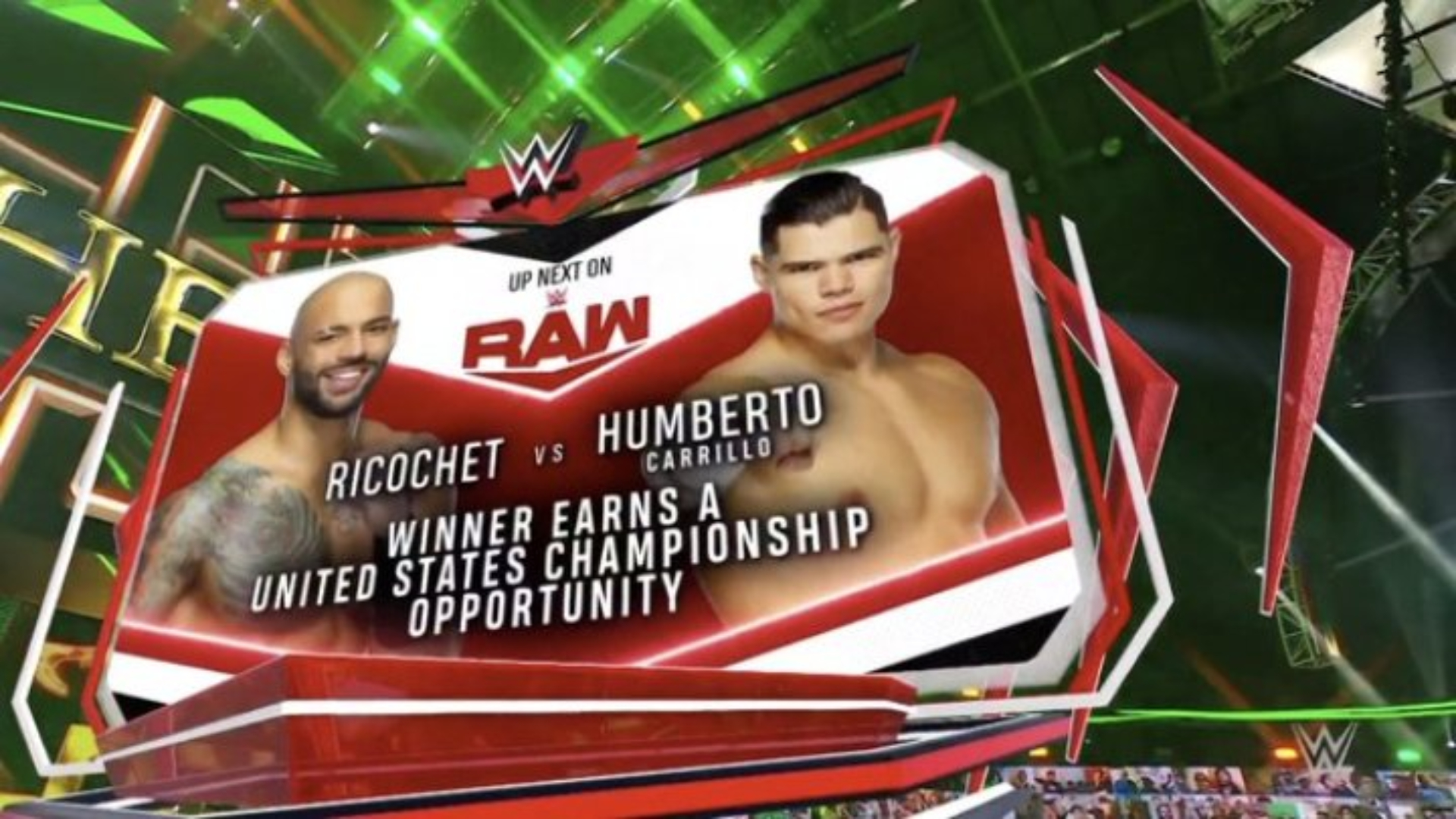 WWE held the episode 1463 of Monday Night RAW at the Yuengling Center in Tampa, Florida, in whose show the #1 Contender’s Match for the WWE United States Championship between Humberto Carrillo and Ricochet ended in a draw for double count-out.

Drew McIntyre and Bobby Lashley signed the contract for their title match for the WWE Championship at Hell in a Cell and add a couple of high-stakes stipulations to the match.