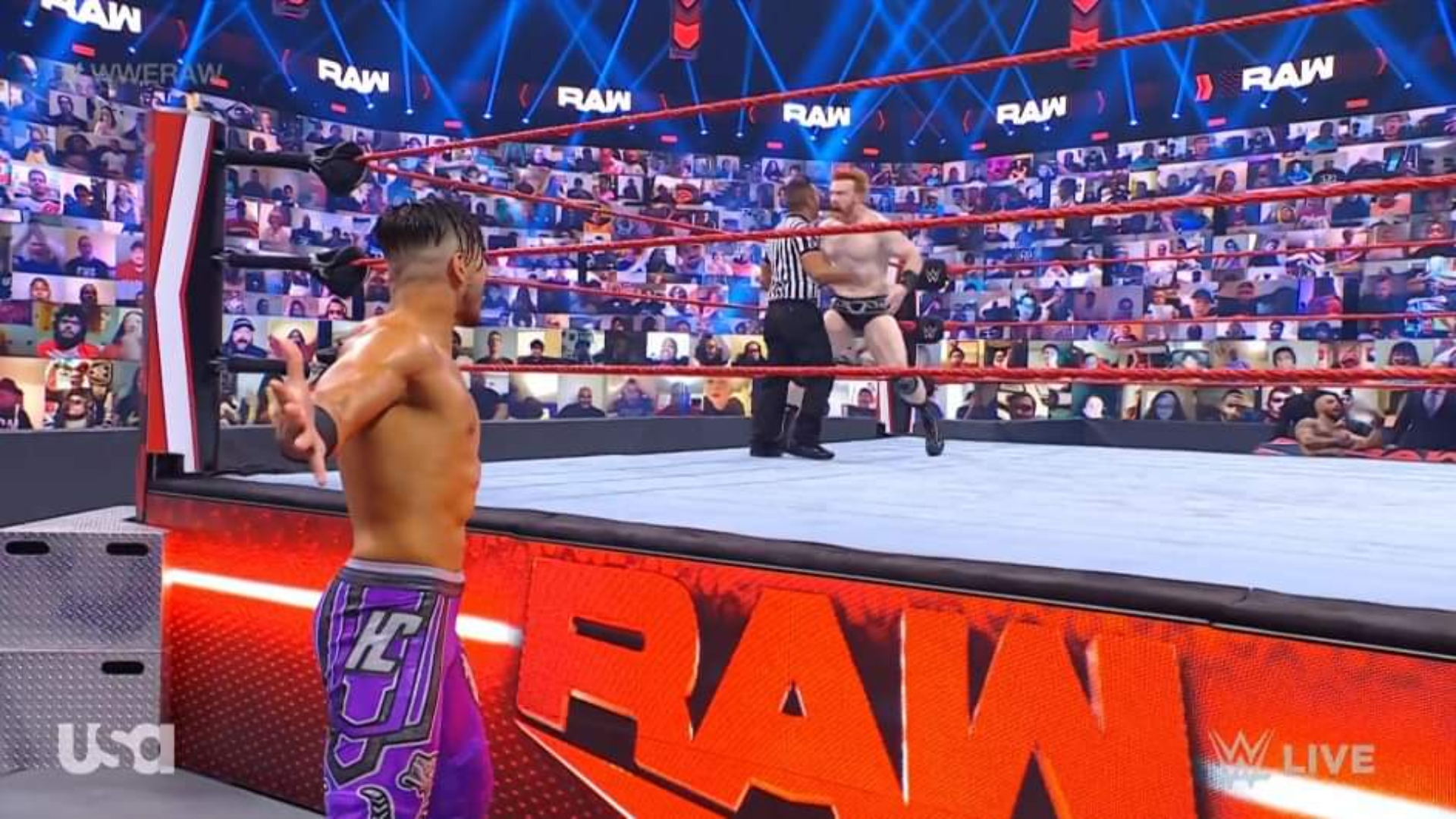 WWE held the episode 1462 of Monday Night RAW at the Yuengling Center in Tampa, Florida, in whose show Humberto Carrillo defeated Sheamus in a Single Match with the help of Ricochet.

Drew McIntyre won a title shot for the WWE Championship after beating Kofi Kingston in a #1 Contender’s Match with a Claymore Kick. Bobby Lashley will defend the title against Drew McIntyre at Hell in a Cell.