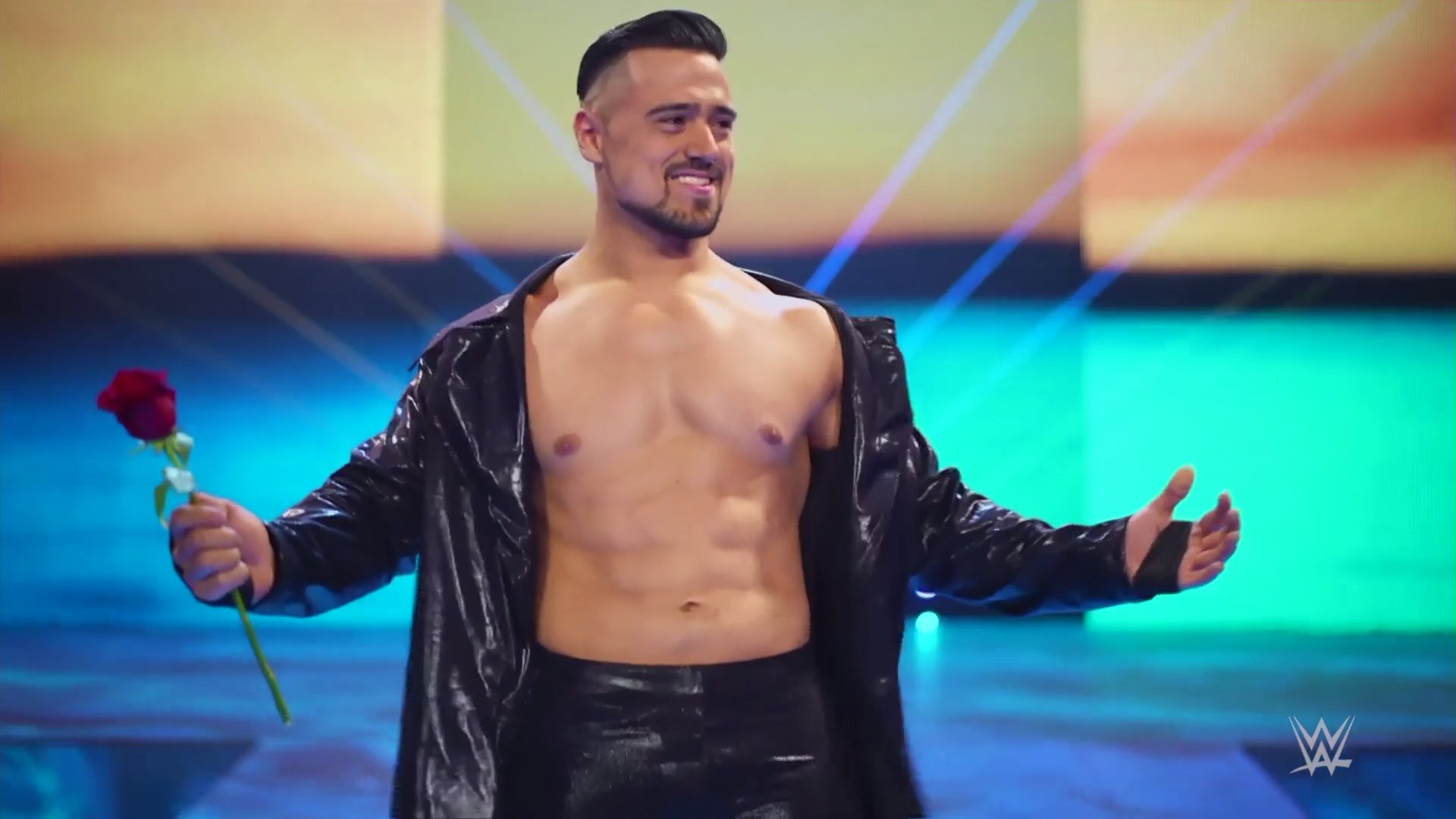 WWE held the episode 1460 of Monday Night RAW at the Yuengling Center in Tampa, Florida, in whose show Angel Garza defeated Drew Gulak in a Single Match. El Latino got the victory after applying an effective Wing Clipper.

In the Main Event, Kofi Kingston defeated Bobby Lashley with help from Drew McIntyre in an Open Challenge Match.

Damian Priest defeated John Morrison with Hit the Lights in a Lumberjack Match.