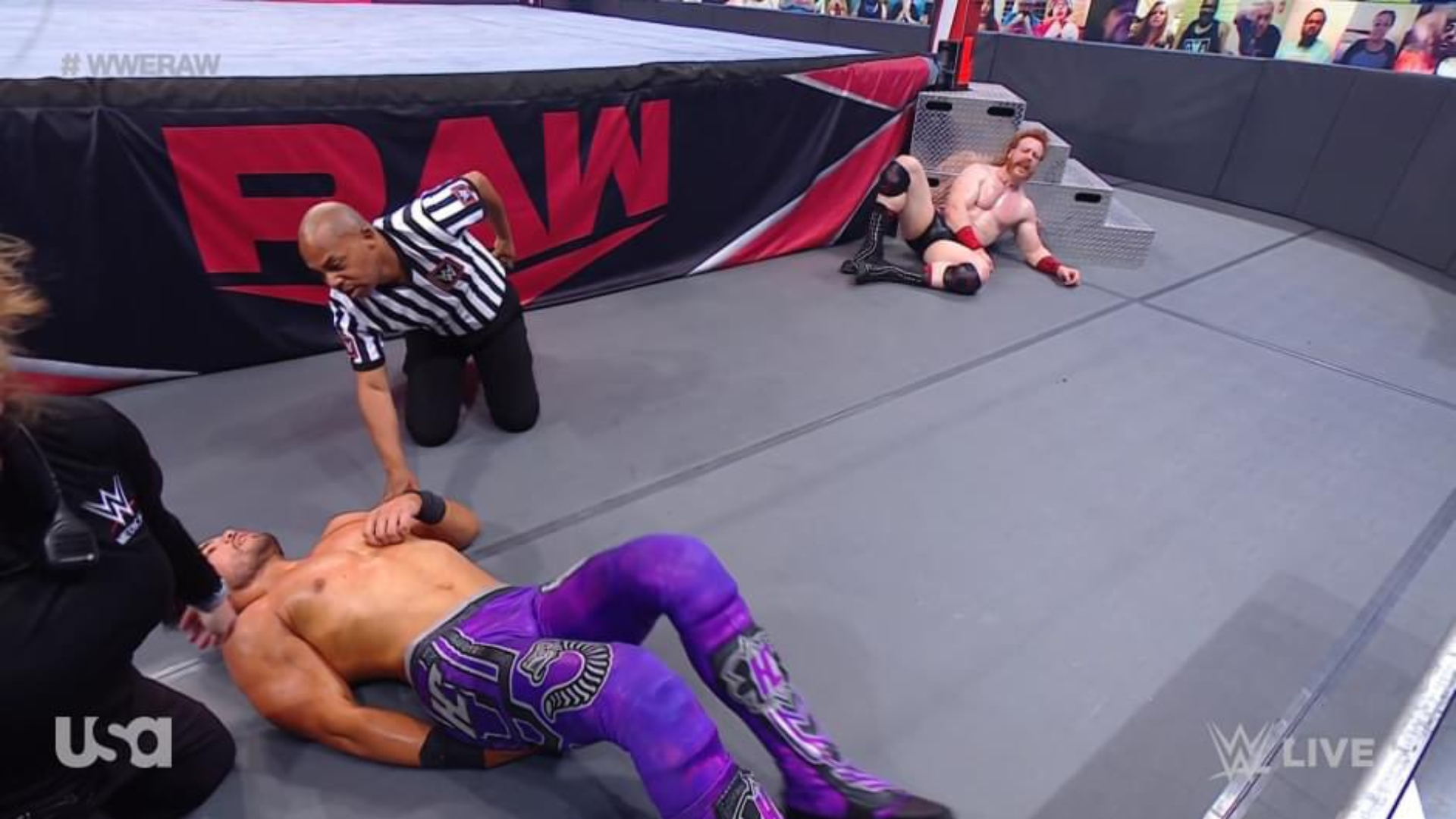 WWE held the episode 1459 of Monday Night RAW at the Yuengling Center in Tampa, Florida, in whose show Sheamus defeated Humberto Carrillo by technical knockout in a Single Match. Humberto Carrillo was injured after attempting a Powerbomb on Sheamus, for which the referee stopped the match.

In the Main Event Match, Drew McIntyre defeated Bobby Lashley by disqualification in a Single Match after the intervention of Braun Strowman.

Damian Priest defeated John Morrison in a Single Match with Hit the Lights, earning the right to choose the stipulation for his match against The Miz at WrestleMania Backlash.