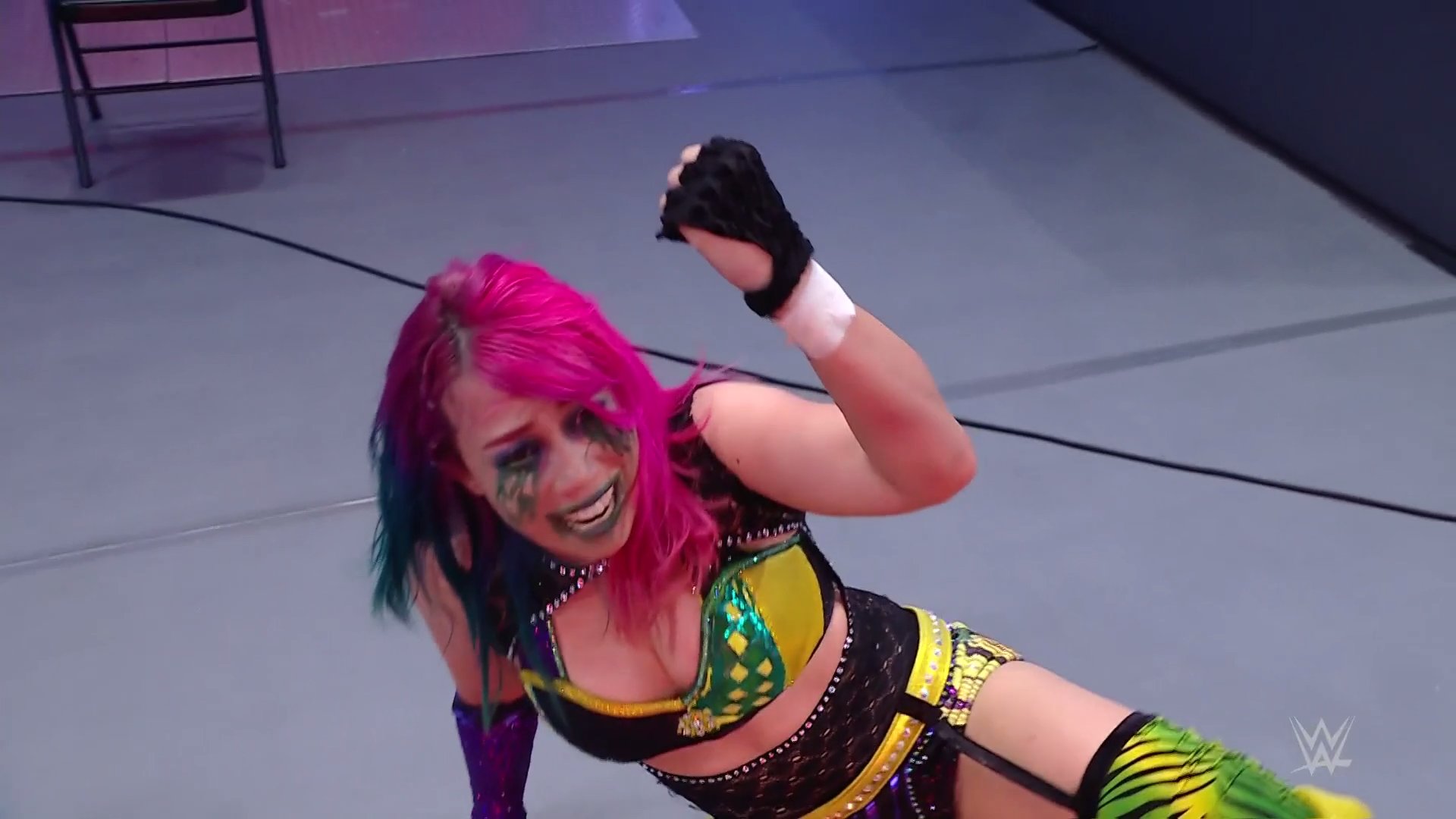 WWE held the episode 1456 of Monday Night RAW at the Yuengling Center in Tampa, Florida, in which Main Event, Asuka defeated Charlotte Flair in a Single Match. When it looked like Charlotte would win with the Figure Four, Rhea Ripley took advantage of the referee’s distraction to help Asuka. The Empress of Tomorrow wins by pinfall with a Crucifix Pin. After the match, Charlotte Flair brutally attacks the referee of the match.

Sheamus assured that he will be WWE United States Champion for a long time so he will do an open challenge for the title every week. Humberto Carrillo accepted the challenge, but the match did not start due to Sheamus‘ attack over the luchador.