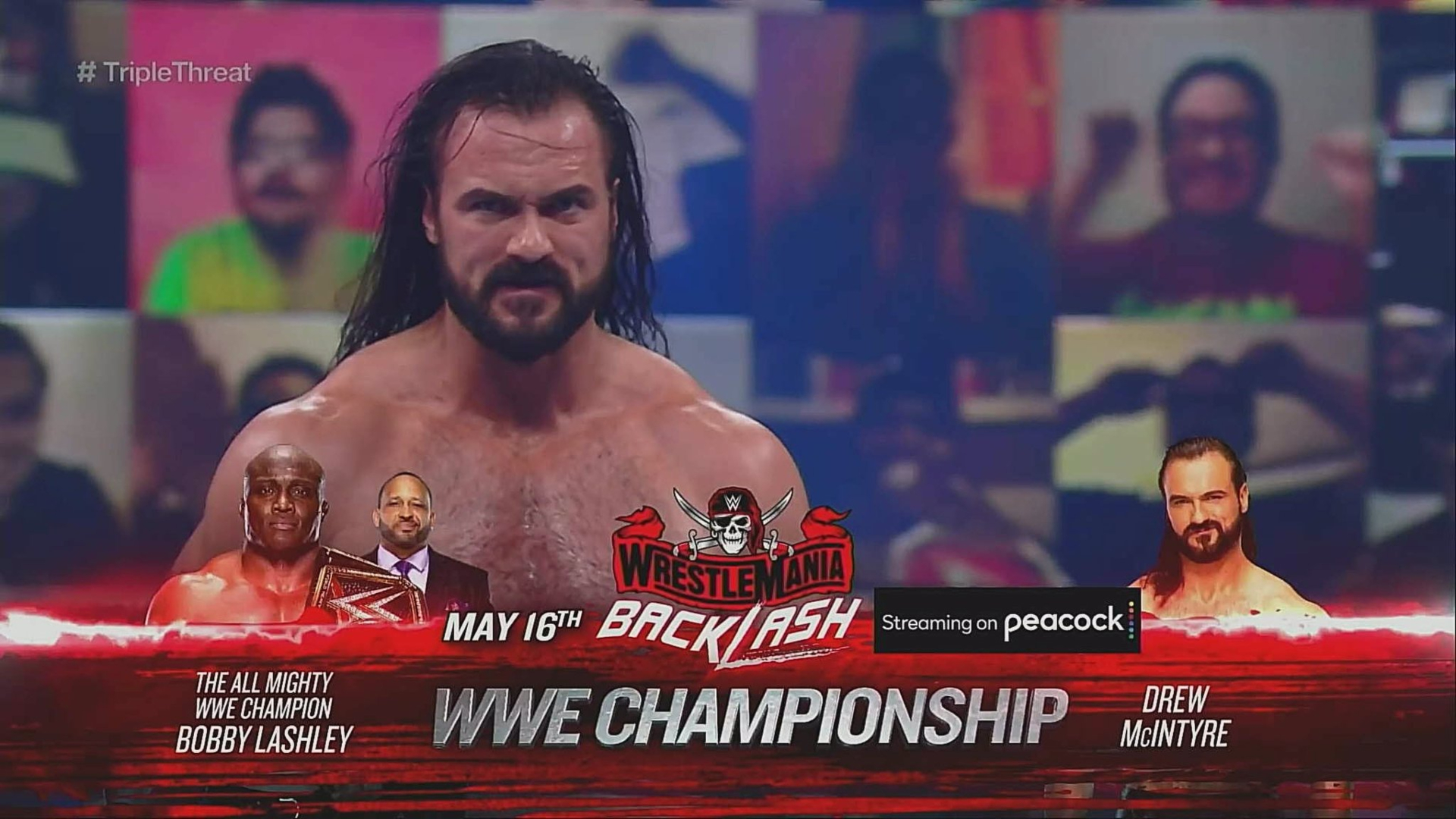 WWE held the episode 1455 of Monday Night RAW at the Yuengling Center in Tampa, Florida, in which Main Event, Drew McIntyre won a title shot for the WWE Championship after beating Randy Orton and Braun Strowman in a #1 Contendership Triple Threat Match. McIntyre won after connecting a Claymore Kick over Randy Orton. At the end of the show T-Bar and Mace attacked McIntyre. Bobby Lashley will defend the title against at WrestleMania Backlash.

The Title Match for the WWE RAW Women’s Championship between Rhea Ripley and Asuka ended in a no contest because Charlotte Flair attacked both of them.

Previously, Charlotte made a promo pointing out that she is upset for not having been part of WrestleMania 37, stating that she does not steal opportunities, that she is the opportunity.