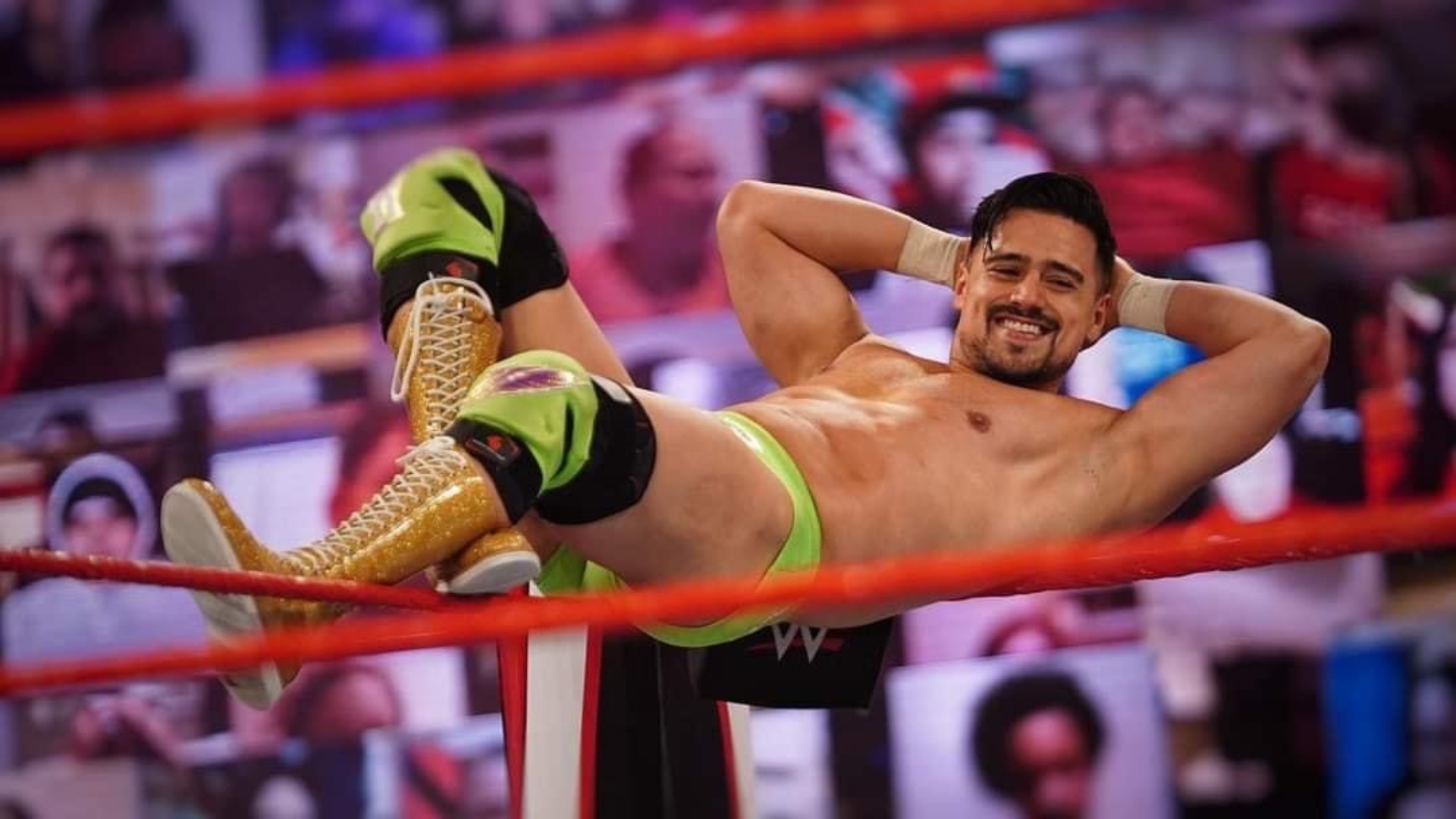 WWE held the episode 1439 of Monday Night RAW at the Tropicana Field in St. Petersburg, Florida, in whose show Angel Garza defeated Drew Gulak in a Single Match. This match was the return of Angel Garza to RAW.

Great Metalik was defeated by newcomer Jaxson Ryker in a Single Match.