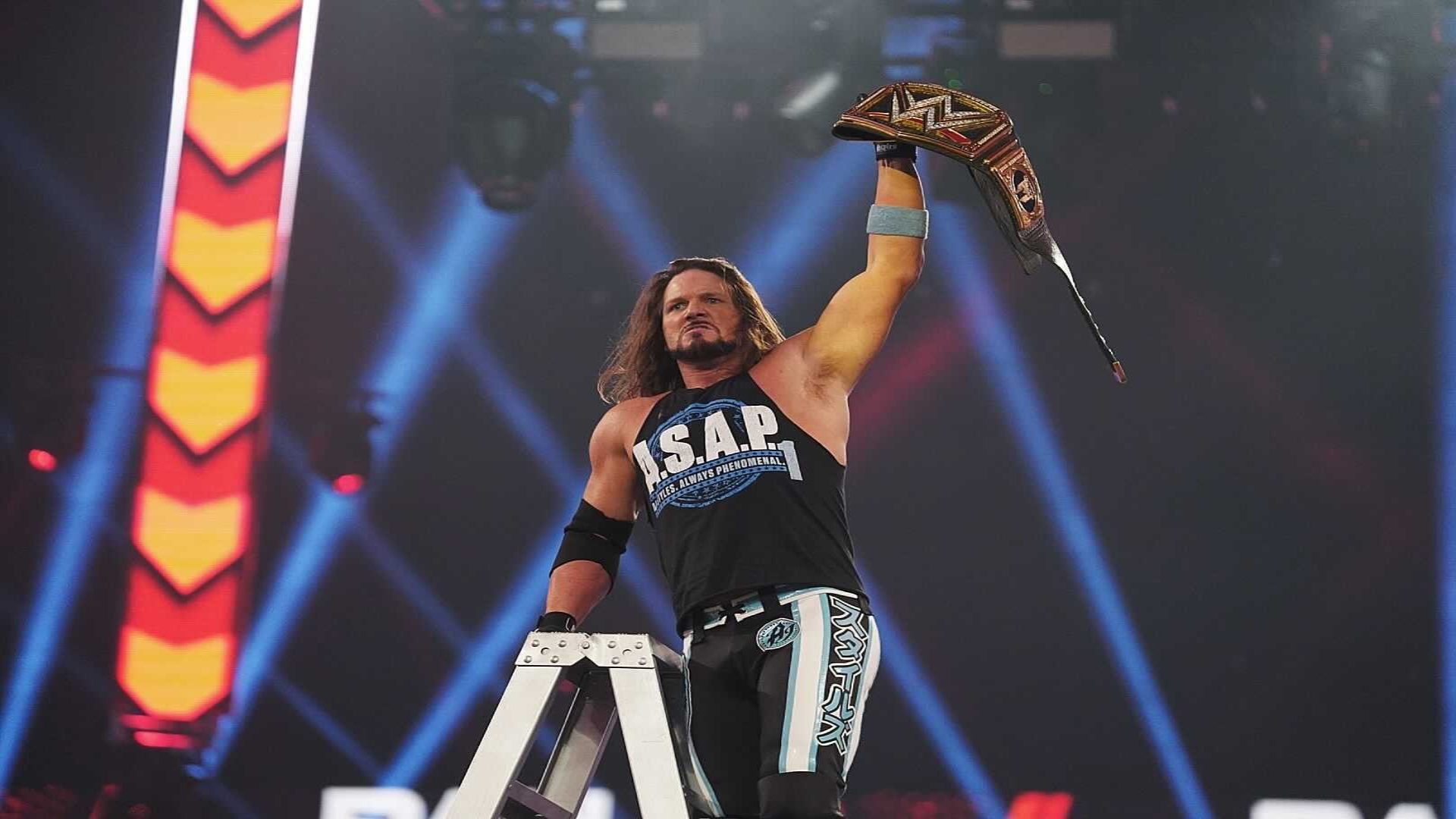 WWE held the episode 1438 of Monday Night RAW at the Tropicana Field in St. Petersburg, Florida, in whose show The WWE Championship TLC Match Ascension Ceremony leads to an all-out brawl culminating with AJ Styles celebrating over a fallen Drew McIntyre.

In the first match of the evening, AJ Styles defeated Sheamus in a Singles Match. At the end of the match, The Phenomenal with Omos continued to attack Sheamus even using a chair.