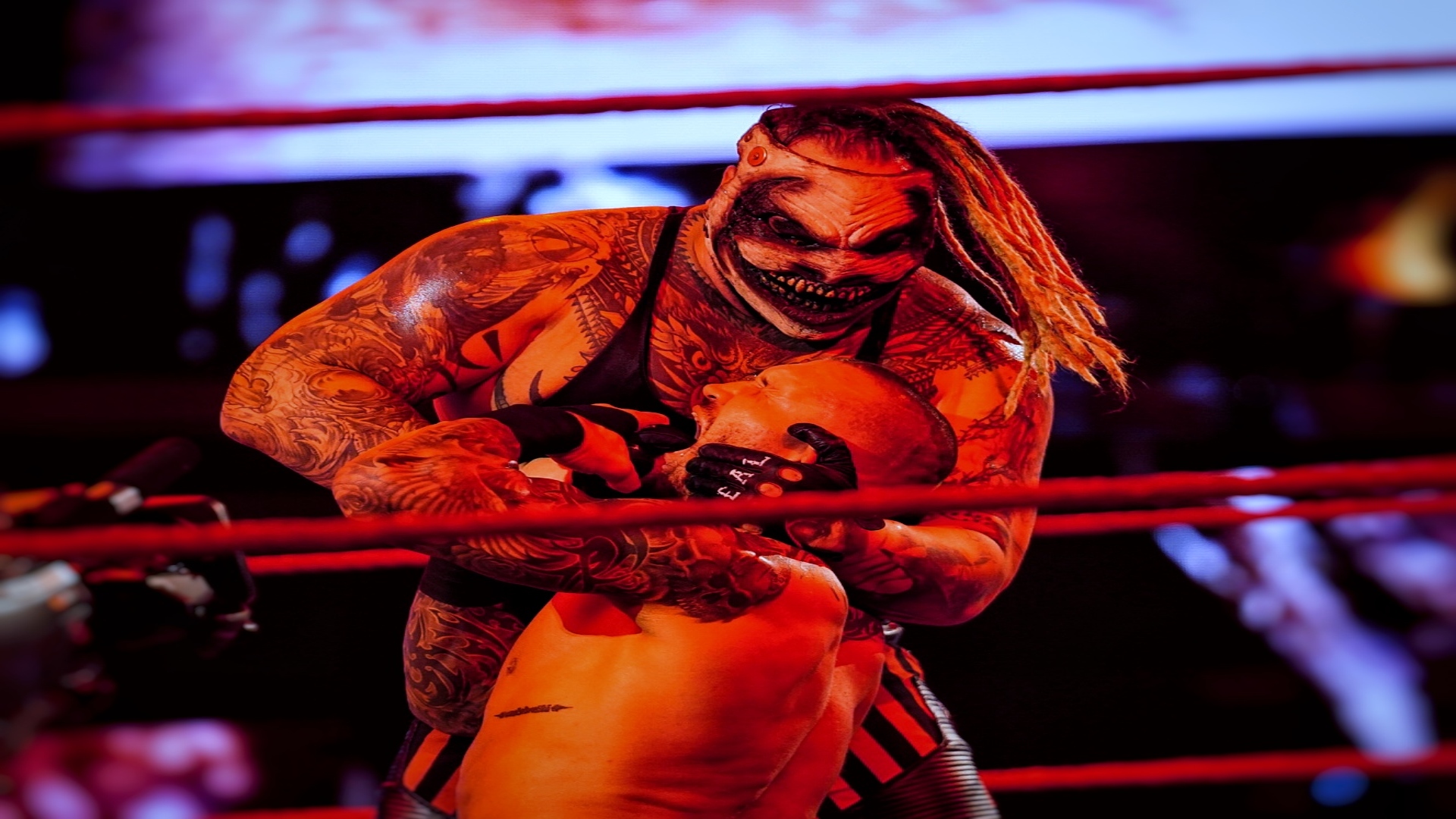 WWE held the episode 1437 of Monday Night RAW at the Amway Center in Orlando, Florida, in whose Main Event, the Single Match between Randy Orton and Bray Wyatt ended in no contest after The Fiend appeared.