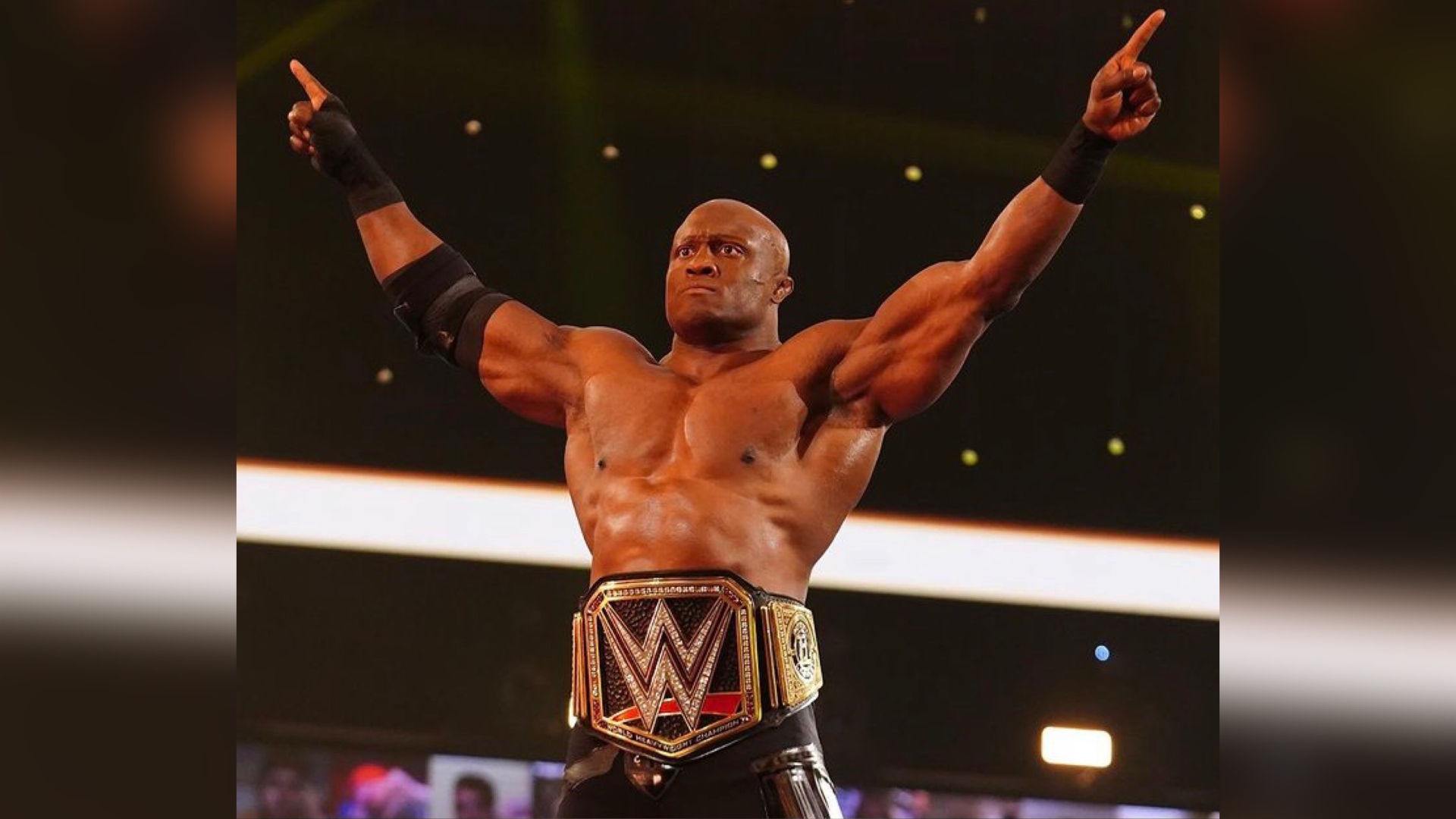 WWE held the episode 1454 of Monday Night RAW at the Tropicana Field in St. Petersburg, Florida, in which Main Event, Drew McIntyre defeated King Corbin in a Single Match. At the end of the match, the WWE Champion Bobby Lashley and Drew McIntyre met for the last time before WrestleMania 37.

Bad Bunny with Damian Priest spoke about his feelings before his match against The Miz and John Morrison.